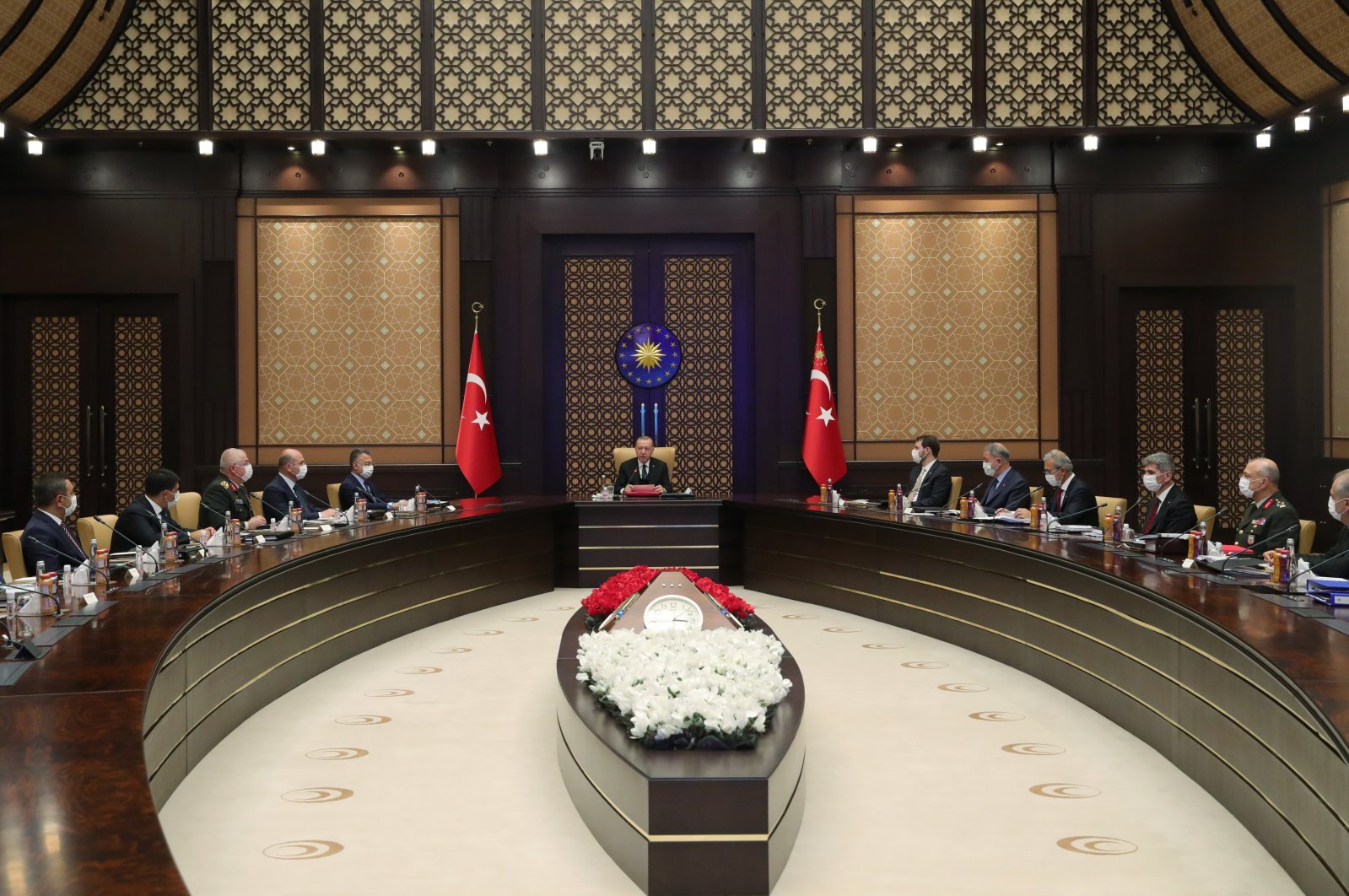 Ankara is determined to continue its policies to ensure full operational independence for the Turkish defense industry, the state body overseeing the industry said Tuesday.

According to Communications Directorate statement, President Recep Tayyip Erdoğan headed a meeting of the Defense Industry Executive Committee of Turkey that focused on a variety of issues, including sectoral developments and the indigenous defense systems used by the Turkish military.

The statement added that indigenous military hardware designed, developed and produced by Turkey proved their worth in cross-border and domestic counterterror operations, once again underlining the significance of locally made defense systems.

It further noted that Turkish authorities did not allow the COVID-19 pandemic to disrupt critical defense industry projects and that operations would continue in the post-virus period.

The country’s defense industry has gone through a profound transformation to domestically manufacture a series of military platforms. The external dependence in the industry has dropped to 30%, down from over 70% in the early 2000s.

The number of companies operating in the defense industry rose from 56 to 1,500 and the turnover of the sector hit $11 billion from just $1 billion in the same period, according to the president.

Turkish defense and aviation exports, which were at only $248 million 18 years ago, have reached over $3 billion, Erdoğan said.