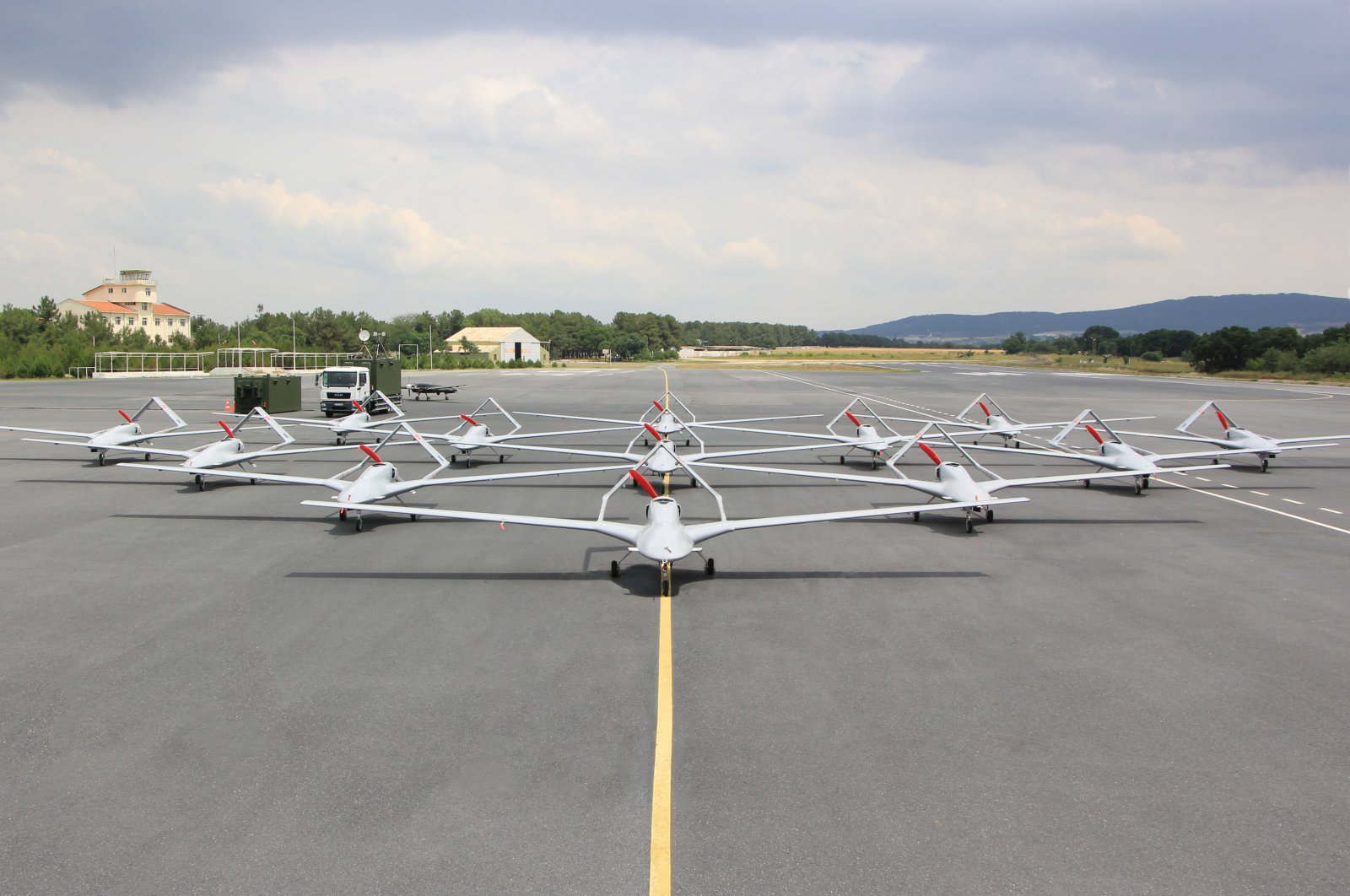 The Azerbaijani government announced on Monday that it would purchase unmanned aerial combat vehicles from Turkey after receiving approval from its parliament.

Speaking to a local TV broadcaster about the purchase of new weapons and military vehicles for the armed forces, Azerbaijan's Minister of Defense Zakir Hasanov said his country sought to purchase Turkish-made combat drones after their successes were demonstrated in Syria and Libya.

"Efforts in this direction continue. Now, we have results," Hasanov said.

He underlined that the Azerbaijan's parliament had already approved an agreement for the purchase and that Turkey had also provided financial assistance to their country's military.

Turkey realized its program of developing and producing drones over a short span of 10 years. The Bayraktar TB2 armed drones, produced by the country's leading unmanned aerial platform developer Baykar, have been operationally used since 2015. They have continued to support Turkey’s fight against terror in other regions while providing effective surveillance, reconnaissance and fire support. The Turkish Armed Forces have also demonstrated significant success in its operations in Syria, Iraq and Libya with the use of these drones.

The defense sector has also been able to manufacture and export other high-tech defense products and systems, including tanks, missiles, radar, vessels and rifles in recent years. Developments in the industry have moved Turkey up to the 13th spot in terms of worldwide arms exports in 2019. Total exports from the Turkish Defense and Aviation Industry sector throughout 2019 increased by 34.6% from the previous year, reaching $2.74 billion.