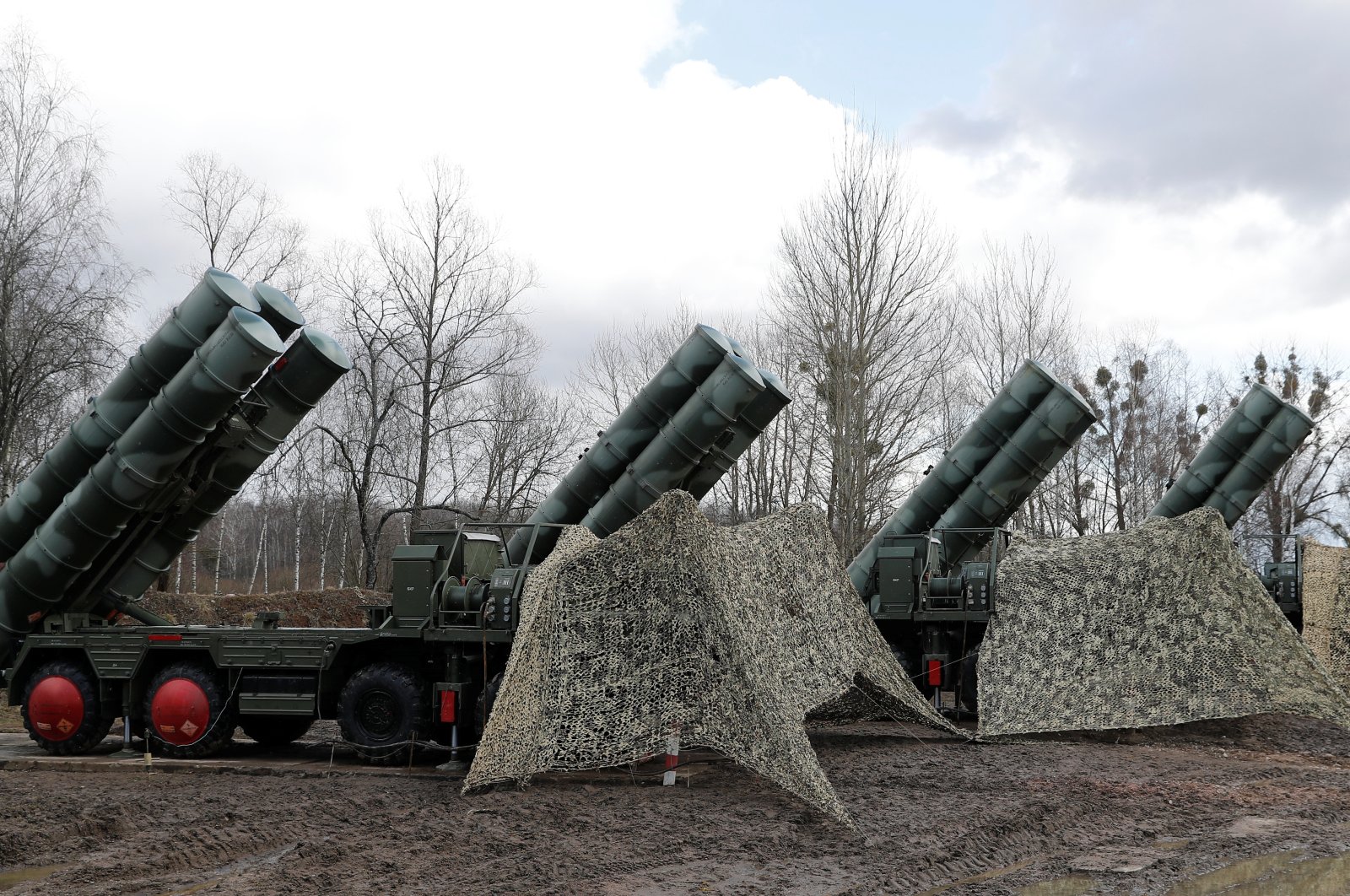 A view shows a new S-400 "Triumph" surface-to-air missile system after its deployment at a military base outside the town of Gvardeysk near Kaliningrad, Russia, March 11, 2019. (Reuters Photo)
by REUTERS Oct 27, 2021 10:30 am
RECOMMENDED

India signed a $5.5 billion deal with Russia in 2018 for five of the surface-to-air missile systems for defense against long-time adversary Pakistan and China, with which it is locked in a standoff on their disputed border.

But the proposed transfer has caused friction with the United States, which passed a law in 2017, under which any country engaged with Russia’s defense and intelligence sectors could face sanctions.

Republican Senator John Corny and Democrat Senator Mark Warner wrote a letter to Biden to Tuesday calling for a waiver on the grounds of national security and broader cooperation.

“We believe there is a national security imperative to waiving sanctions,” the senators said in their letter that they issued in a press release.

They said they were concerned the transfer of the Russian systems would trigger sanctions against India under the Countering America’s Adversaries Through Sanctions Act (CAATSA), which was enacted to hold Russia accountable for interfering in U.S. elections, cyber hacking and bullying Ukraine.

India has made a down payment on the S-400 systems and the first set of missile batteries is expected to begin deployment later this year.

Cornyn and Warner, who are co-chairs of a Senate India Caucus, said they shared the administration's concerns about Russia but they warned of damage to cooperation with India if sanctions were to be imposed.

“We believe that the application of CAATSA sanctions could have a deleterious effect on a strategic partnership with India, while at the same time, not achieve the intended purpose of deterring Russian arms sales,” they wrote.

India has been cutting back on purchases of military equipment from Russia, which for years was its main source, with a 53% drop in Russian arms exports to India from 2016 to 2020 compared with the preceding five-year period.

India’s defense deals with the United States, on the other hand, have been increasing with sales at $3.4 billion in 2020 financial year. These are positive trends, the senators said.

“Imposing sanctions at this time could derail deepening cooperation with India across all aspects of our bilateral relationship – from vaccines to defense cooperation, from energy strategy to technology sharing.”