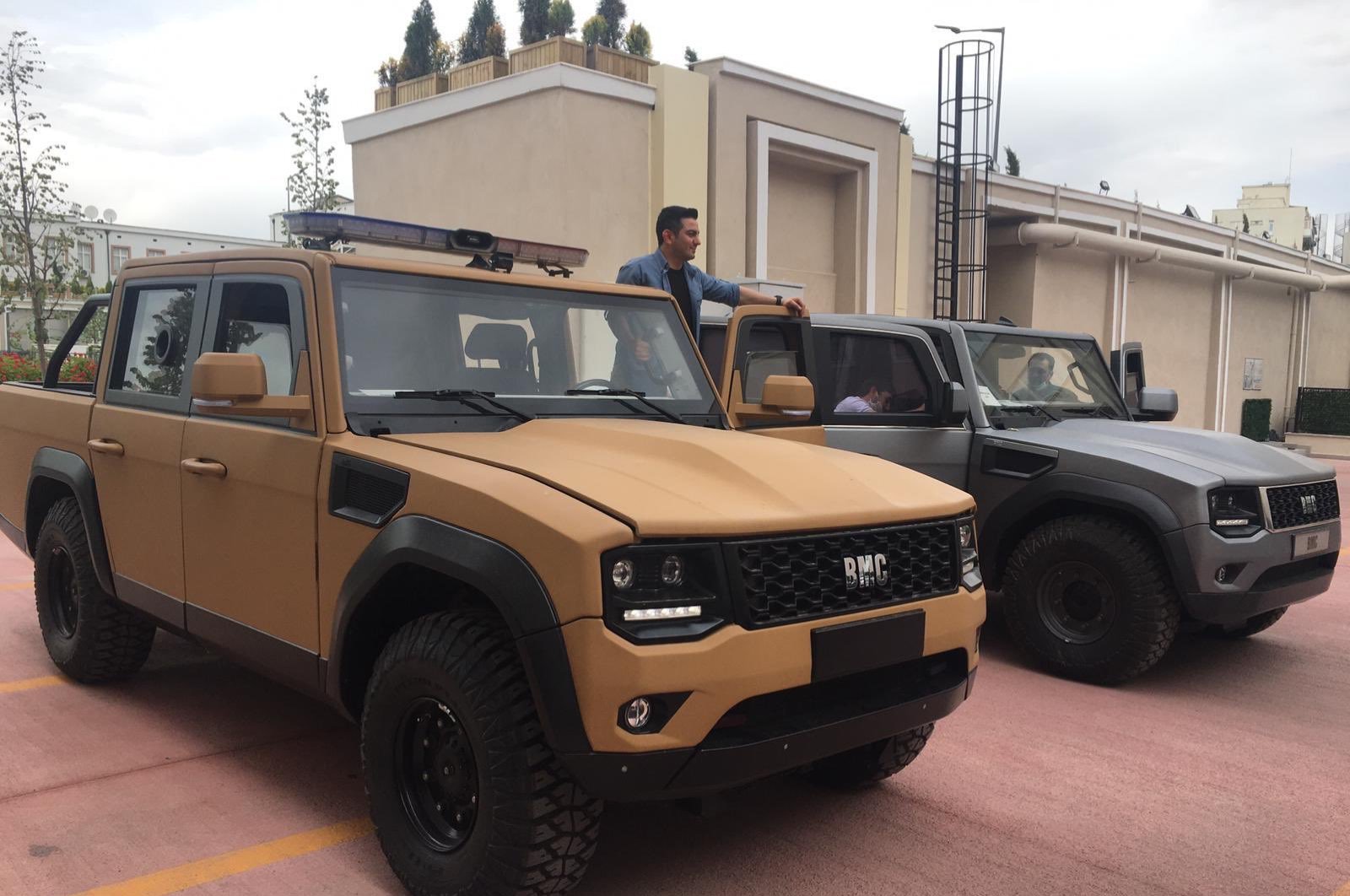 This undated photo shows Tulga vehicles, which have become ready for mass production after two and a half years of development. (AA Photo)
by DAILY SABAH WITH AA May 22, 2020 2:09 pm
RECOMMENDED

The Tulga armored pickup truck, which is designed to fulfill the requirements of the Turkish internal security forces, is ready for mass production after two and a half years of the development process.

The truck, which was developed by one of Turkey’s leading commercial and military vehicle manufacturers BMC, is planned to have seven different versions. It weighs about 6 tons and can carry up to five people.

Designed with the ability to execute multiple tasks, the vehicle can deploy armor on its body. It also has a high ballistic protection level and mine sensation and is resistant to 3 kilograms of TNT. With these features, the vehicle is considered to have become a prominent option in its own class, especially in the Middle East. It is indicated that similar vehicles that are armored after their production need maintenance in a short time or malfunctions occur, while Tulga can function without having such problems since it is designed as an armored vehicle. The first purchasers of the vehicle are expected to be the Interior Ministry and related organizations.

BMC produces various types of military vehicles, including tanks and armored cars, as well as commercial vehicles, buses and trucks. The company is also one of several working on the production of Turkey's first homegrown main battle tank, Altay. Altay will be entirely produced in Turkey, with mass production likely to begin this year. The tank has already elicited interest from several countries.