China to sanction Lockheed, other US firms over Taiwan arms sale 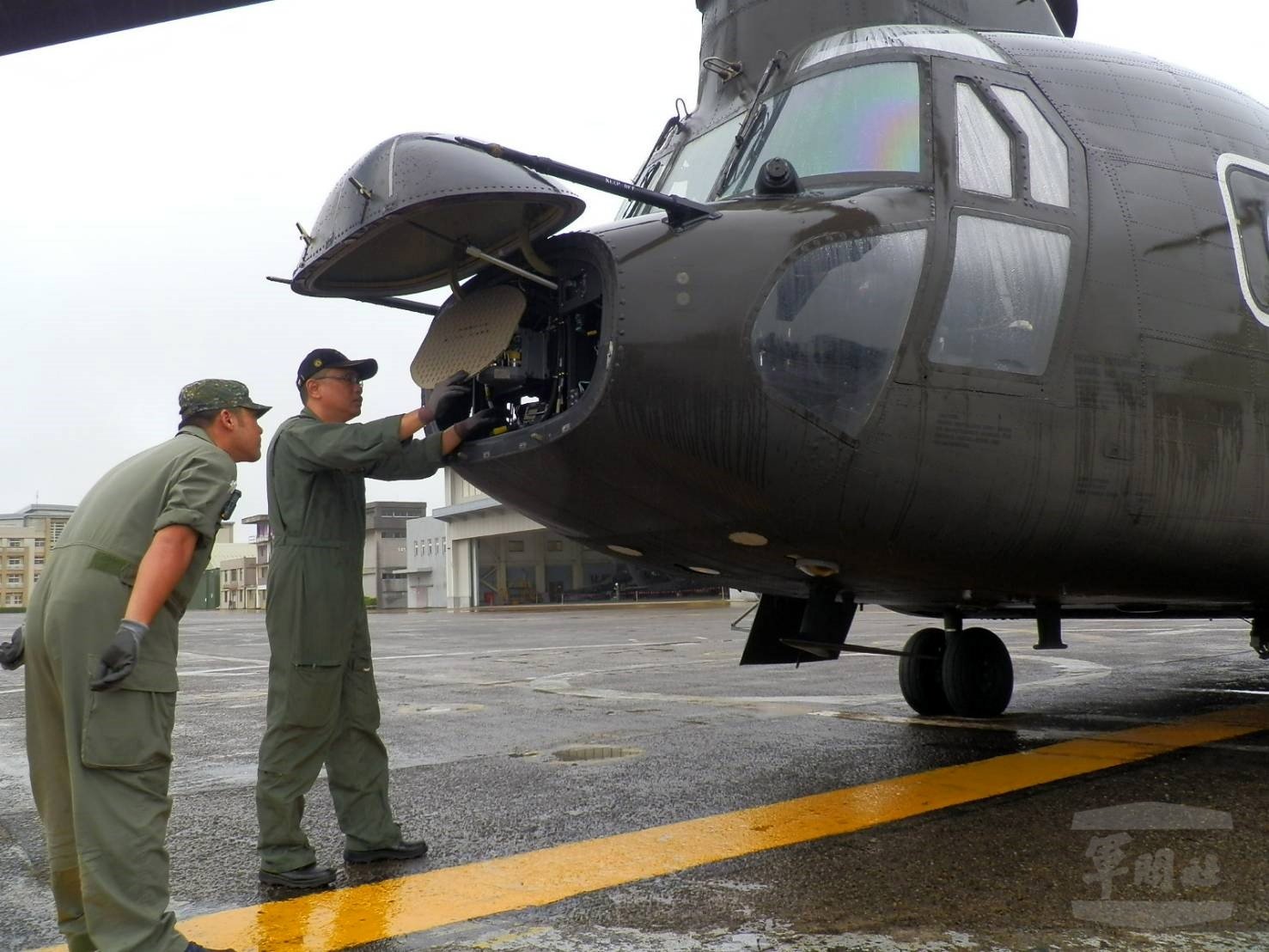 Taiwan Army mechanics carry out maintenance on a military plane at an undisclosed military base in Taiwan, Oct. 8, 2020. (Photo by Taiwan Military News Agency via EPA)
by French Press Agency - AFP
Oct 26, 2020 11:53 am

China on Monday said it will impose sanctions on Lockheed Martin, a Boeing division and other U.S. firms involved in arms sales to Taiwan, the self-governed island that Beijing views as its territory.

The two U.S. giants were involved in a recent $1 billion missiles sale to Taiwan, alongside Raytheon. Foreign ministry spokesman Zhao Lijian urged the US "to stop arms sales" to the island.

The status of Taiwan holds potential for conflict between the U.S. and China, in a wider struggle for technology, security and trade supremacy.

The U.S. State Department said last week it had approved the sale of 135 air-to-ground missiles in a move Taiwan's defense ministry said would build its combat capabilities.

Beijing insists the self-ruled island is part of its territory and has vowed to respond with force if Taipei ever formally moves towards declaring independence.

Zhao said the sanctions were "to safeguard national interests" and would apply to those who have "behaved badly in the process of arms sales to Taiwan."

"We will continue to take necessary measures to safeguard national sovereignty and security interests," said Zhao, without giving further details.

Beijing has ramped up diplomatic and military pressure on Taiwan since the 2016 election of President Tsai Ing-wen, who views the island as a de facto sovereign nation and not part of "One China."

Beijing has sanctioned Lockheed for previous arms sales to Taiwan.