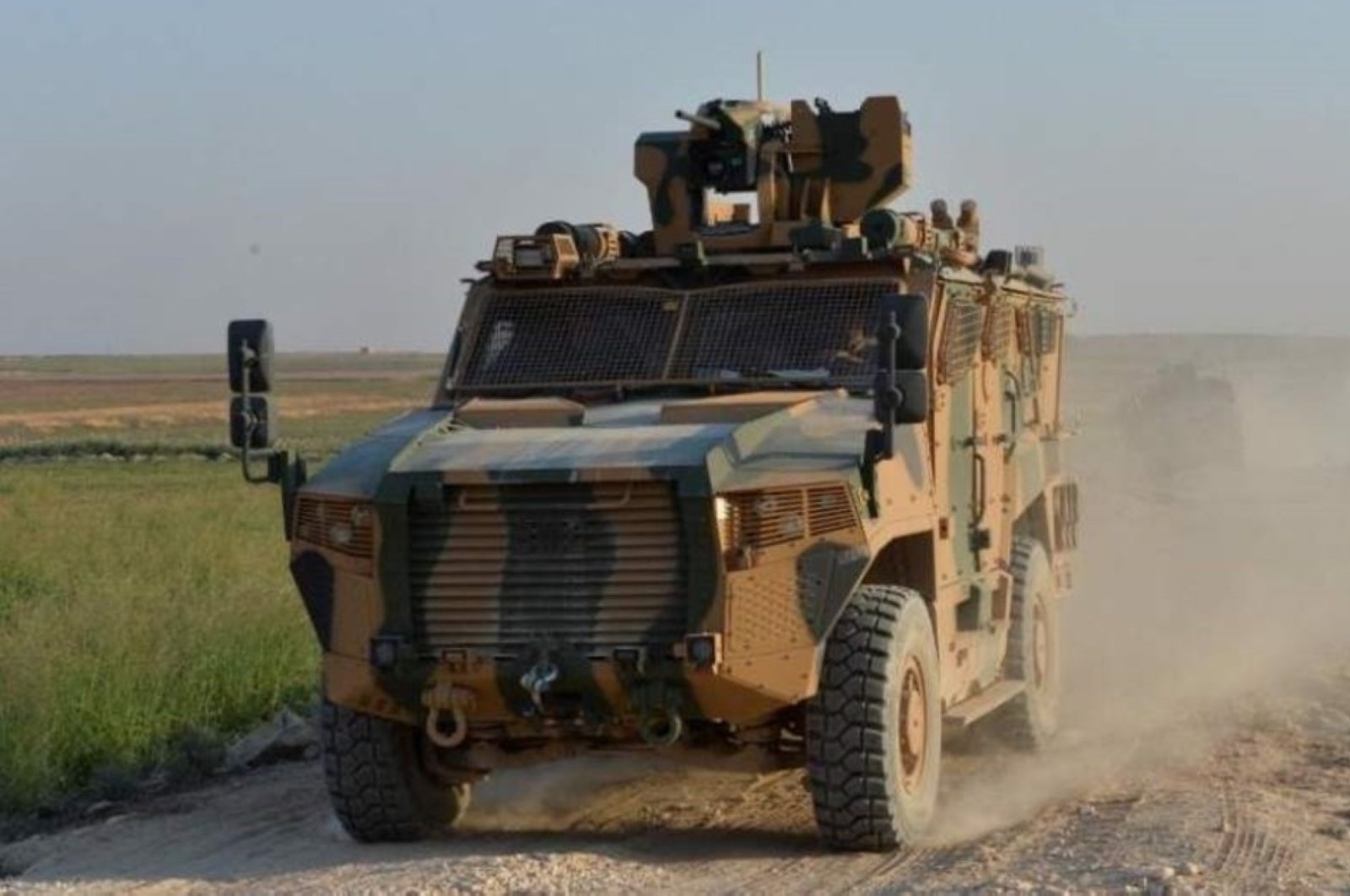 The Turkish defense industry is maintaining its momentum in exports, with its steady flow of successful, custom-made projects to diminish the dependency on imported products and platforms.

According to the data obtained from the Turkish Exporters Assembly (TİM), defense and aviation exports rose 5% year-on-year in the first two months of the current year. Sales reached $348.7 million, the data showed.

The capital Ankara was the largest defense and aviation exporter city with $137.08 million, followed by Istanbul with $91.3 million.

The U.S., Germany and the United Arab Emirates were the main destinations for Turkish defense and aviation exports with $131.25 million, $38.23 million and $26.1 million, respectively, in the same period.

As a result of expedited research and development activities and a range of products, the Turkish defense and aerospace industry carried its export performance to the top in 2019.

With the goal to decrease dependency on imported products, huge support from the public authorities and the dedication of private companies have led the industry to make significant headway in the post-2006 period.

The defense and aerospace sector market had been valued at $1.3 billion in 2002, while exports were recorded at $247 million and R&D expenditures only received $49 million.