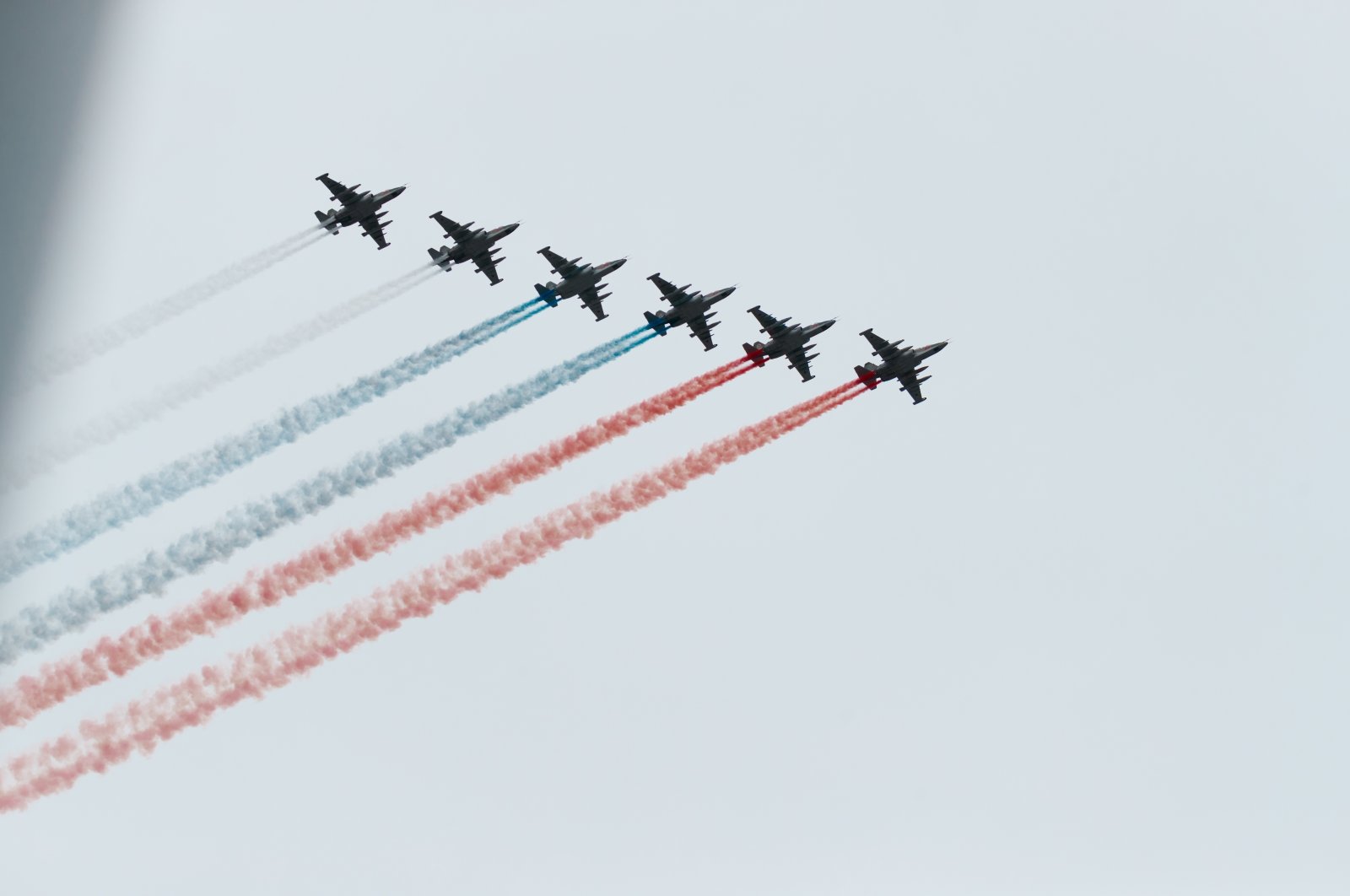 Having long been on the agenda, a series of structural changes are on the way for Russia’s United Aircraft Corporation (UAC) and leading aircraft manufacturers Sukhoi and MiG. The Russian state-owned conglomerate Rostec will unite the three entities into a single corporate aircraft building center in a move that will consolidate the management of aircraft programs and other assets of the UAC, the press service of the state corporation said Thursday.

The engineering and design functions of the group will be divided into a separate center, which will be located in Moscow and will include all aviation design bureaus, according to RIA Novosti.

The report highlighted that the reforms are intended to increase the economic sustainability of UAC, optimize the administrative and managerial staff and reduce non-production costs and debt burden.

“It is expected that the cumulative optimization effect from the ongoing transformations should be up to 130 billion rubles ($1.7 billion),” the Russian news agency report said.

It noted that the optimization would not affect engineering and design personnel.

Before the Rostec statement, Russian media group RBC reported that the MiG and Sukhoi will cease to exist as independent legal entities while the UAC staff will be reduced and the leading aviation design bureaus will be merged into one center. Rostec, however, said that it was not in agreement with certain statements being made on Russian media, calling them “too categorical.”

Both MiG and Sukhoi are subsidiaries of UAC since 2006, but with a certain autonomy. However, the consolidation of the Russian military aviation was on Moscow’s agenda for some time now for the production of new generation warplanes and to keep up with the latest changes.

In particular, the Begovoy-headquartered MiG was said to be sticking to old designs, rather than upgrading existing fighters as Sukhoi does. Since 2006, when they incorporated into the UAC, the MiG had not proposed any new aircraft. The fifth-generation fighter jet project meanwhile was undertaken by Sukhoi.

At the beginning of last year, changes in the management of both companies were already underway. Among the changes was the appointing of the new General Director of Sukhoi, Ilya Sergeyevich Tarasenko, who was also a general director of MiG and deputy general director of UAC.

The new reforms will be implemented in stages over several years. All key changes with the design unit, directorates of aircraft programs and production sites are still to be worked out, according to Rostec.