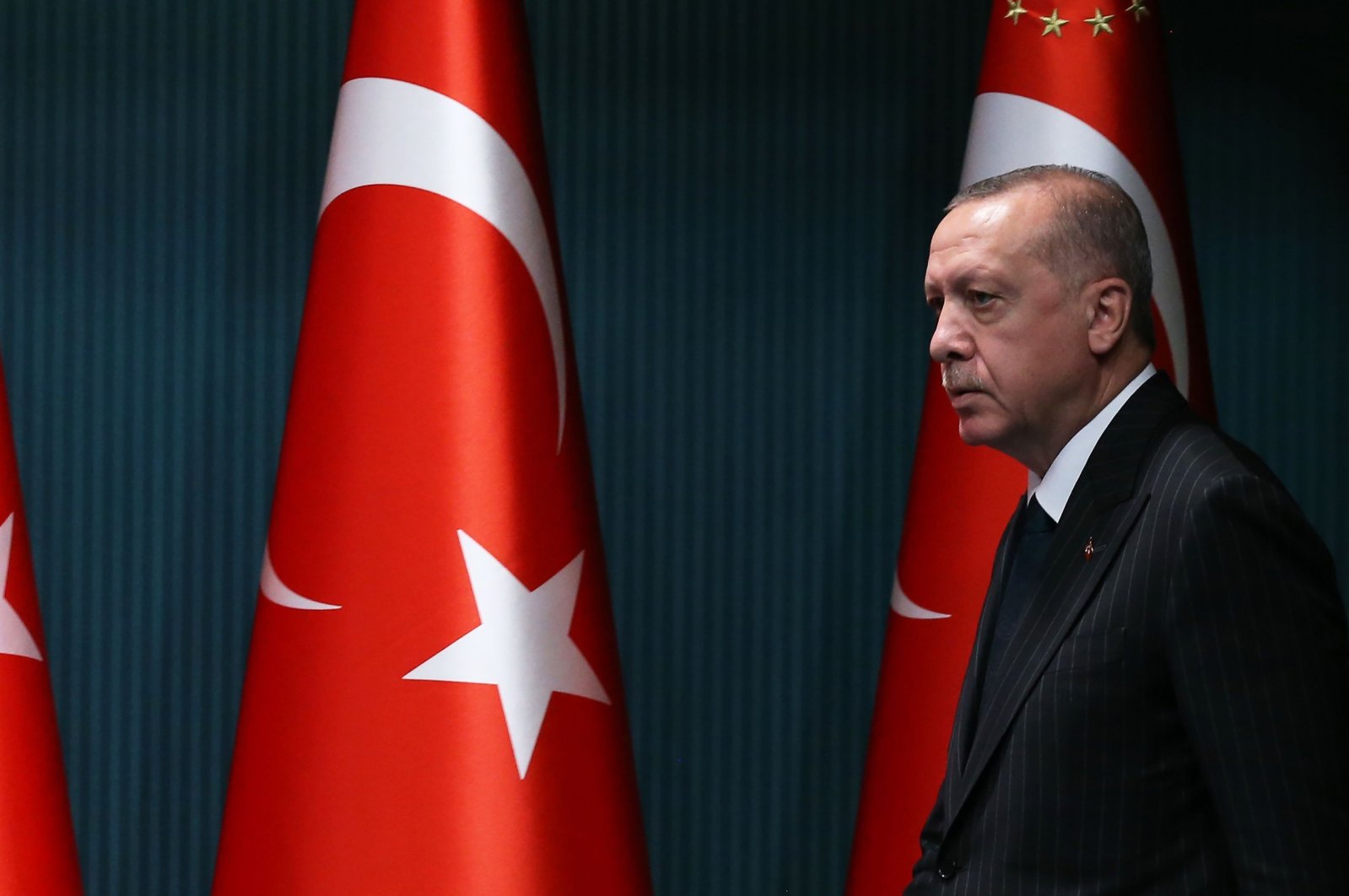 The Turkish public will witness the opening of a defense and space technologies facility Sunday as the country marks Victory Day and the 98th anniversary of Great Offensive, a battle that paved the way for the country’s independence.

President Recep Tayyip Erdoğan will attend the opening of one of the country’s leading defense contractors Roketsan’s Space Technologies and Advanced Technologies Research Center at the company’s facilities in the capital Ankara via videoconference. He will also inaugurate the Explosive Chemicals Raw Material Manufacturing Plant in Ankara’s Elmadağ district.

In addition, the capabilities of a newly developed missile will also be test-launched and observed via video link.

Studies on various space projects, including the “Micro-Satellite Launch System” project, which was initiated by the Defense Industries Presidency (SSB), are being run at the Space Technologies and Advanced Technologies Research Center.

The project aims to ensure Turkey’s independent access to space and the country's ability to place microsatellites weighing 100 kilograms (220 pounds) or less into low-Earth orbit at least 400 kilometers (250 miles) above the surface of the planet.

Unlike previous years, Erdoğan will not give a reception at the Presidential Complex this year in line with measures taken to curb the spread of the coronavirus.

Sunday marks Victory Day and the 98th anniversary of the decisive Battle of Dumlupınar, which took place during the War of Independence and succeeded in driving out the foreign forces that had invaded post-World War I Turkey. The country will remember the fallen and celebrate the patriotic acts of the many thousands who laid down their lives for the country's freedom.

The victory over the Greek military, on Aug. 30, 1922, in the Aegean province of Kütahya, marked the last major engagement between the two armies in the War of Independence, which began with the Greek invasion of Izmir in May 1919 after the end of World War I and found tacit support among Allied forces, especially Great Britain.

Erdoğan is expected to begin the day with a visit to Anıtkabir, the mausoleum of Mustafa Kemal Atatürk, who founded the Republic of Turkey after the War of Independence.

Erdoğan will later accept guests, albeit without handshaking and in accordance with social distancing rules, at the Presidential Complex to mark the occasion.