France recalls envoys in US, Australia in submarine deal backlash 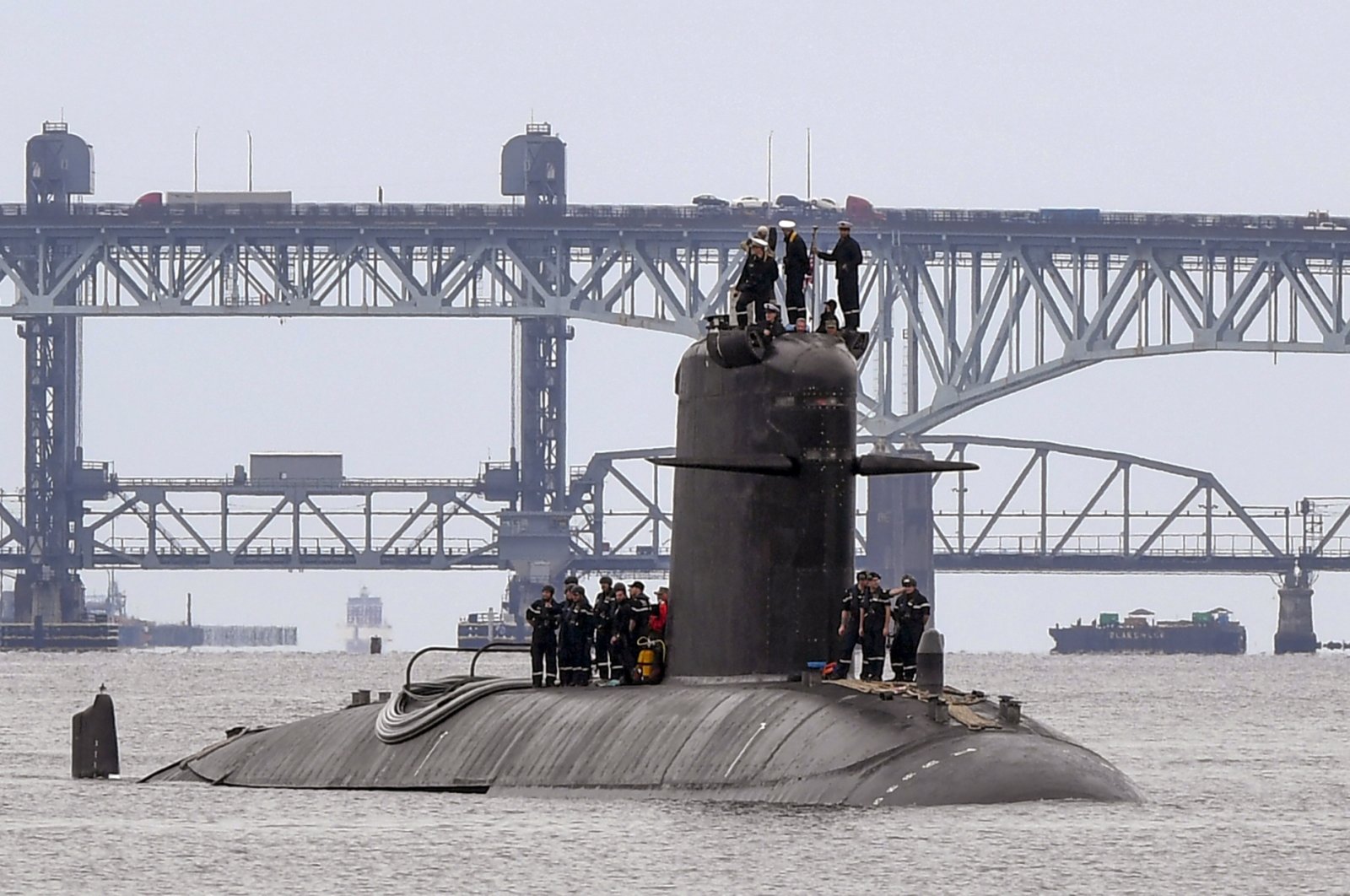 France said late Friday it had decided to immediately recall its ambassadors to the U.S. and Australia for consultations after Australia scrapped a big French conventional submarine purchase in favor of nuclear subs built with U.S. technology.

It was the first time ever France has recalled its ambassador to the U.S., according to the French foreign ministry.

Foreign Minister Jean-Yves Le Drian said in a written statement that the French decision, on request from President Emmanuel Macron, “is justified by the exceptional seriousness of the announcements” made by Australia and the United States.

He said Wednesday's announcement of Australia's submarine deal with the U.S. is “unacceptable behavior between allies and partners.”

A recall of ambassadors is highly unusual between allied countries. In 2019, Paris recalled its envoy to neighboring Italy after the country’s leaders made critical public comments about the French government. Last year, France recalled its ambassador to Turkey after President Recep Tayyip Erdoğan said Macron needed mental health treatment.

Earlier Friday, a top French diplomat spoke of a “crisis” in relations with the U.S.

The diplomat, who spoke anonymously in line with customary government practice, said that for Paris “this is a strategic question concerning the very nature of the relationship between Europe and the United States about the Indo-Pacific strategy.”

He would not speculate on the effects the situation would have on France's relationship with the U.S. “There’s a crisis,” he stressed.

Macron has not commented on the issue since U.S. President Joe Biden’s announcement of a strategic Indo-Pacific alliance with Australia and Britain, leading France to lose a nearly $100 billion deal to build diesel-electric submarines.

France has pushed for several years for a European strategy for boosting economic, political and defense ties in the region stretching from India and China to Japan and New Zealand. The EU unveiled this week its plan for the Indo-Pacific.

French officials then decided to reach out to the U.S. administration "to ask what was going on," he said. He added that discussions with Washington took place just two to three hours before Biden's public announcement.

Le Drian on Thursday expressed “total incomprehension” at the move and criticized both Australia and the U.S.

“It was really a stab in the back. We built a relationship of trust with Australia, and this trust was betrayed,” he said. “This is not done between allies.”

He also compared Biden's move to those of his predecessor, Donald Trump, under Trump’s “America First” doctrine.

Paris had raised the issue of the Indo-Pacific strategy during the June 25 visit to Paris of U.S. Secretary of State Antony Blinken, expressing the importance of its submarine program with Australia, the diplomat said.

“We said that was for us a very important and critical component in our Indo-Pacific strategy,” he said. Blinken met with Macron during the visit.

The French diplomat said Australia never mentioned to France before its will to shift to nuclear-powered submarines, including during a meeting between Macron and Morrison in Paris on June 15.