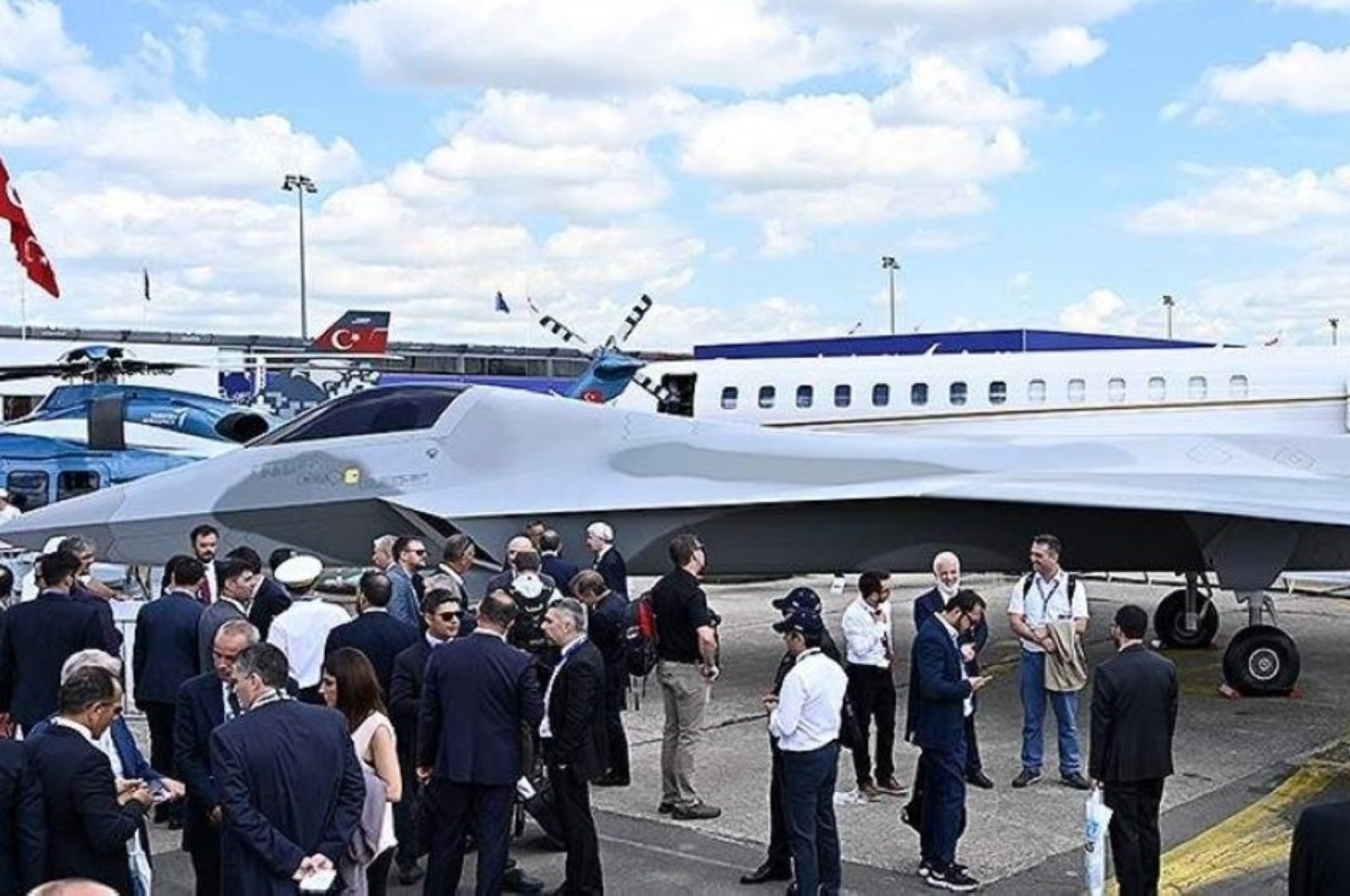 Havelsan, a prominent name in developing software-based technologies for the defense industry, will use its knowledge and experience in supporting the engine design.

The simulation software technology owned by Havelsan will particularly be used in the engine project. Within the scope of the signed agreement, Havelsan will ensure the establishment of the design and test verification infrastructures of plant and control models and the development of computer-based design tools to meet the needs of TR Motor.

The two parties will work together in operating and analyzing flight control system software and a simulator developed by Havelsan with the existing plant and engine model.

The software company is also responsible for the development and certification of engine avionic control units. In those systems, the domestic Real-Time Operating System (GIS) developed by the Information Security Research Center (BILGEM) operating under the Scientific and Technological Research Council of Turkey (TÜBITAK) will be used. The rights regarding the promotion, dissemination, marketing, sales, training, development of card support packages, field support and maintenance activities of the GIS in Turkey and abroad were licensed to Havelsan with a contract signed between TÜBITAK and Havelsan in August.

Havelsan General Manager Mehmet Akif Nacar commented on the recent cooperation agreement saying: “We are trying to open up to new areas for the future by combining the software technology, simulator technology with engine design.”

TR Motor General Manager Osman Dur also speaking on the subject said Havelsan contributes greatly to the defense industry with software-based solutions and that TR Motor now has one of the most strategic projects of the country.

Dur noted that he believes “this cooperation will yield good results.”

Havelsan also cooperates for the combat aircraft project itself apart from the engine.

The MMU is a joint project of the Turkish Aerospace Industries (TAI) and the Presidency of Defense Industries (SSB). It is a fifth-generation jet with similar features to Lockheed Martin's F-35 Lightning II. The domestically built aircraft is being developed to replace the Turkish Air Force Command's F-16 fighters, ahead of the gradual phasing out of the latter throughout the 2030s.

The homegrown fighter jet is expected to make a maiden flight using the domestic engine in 2029.