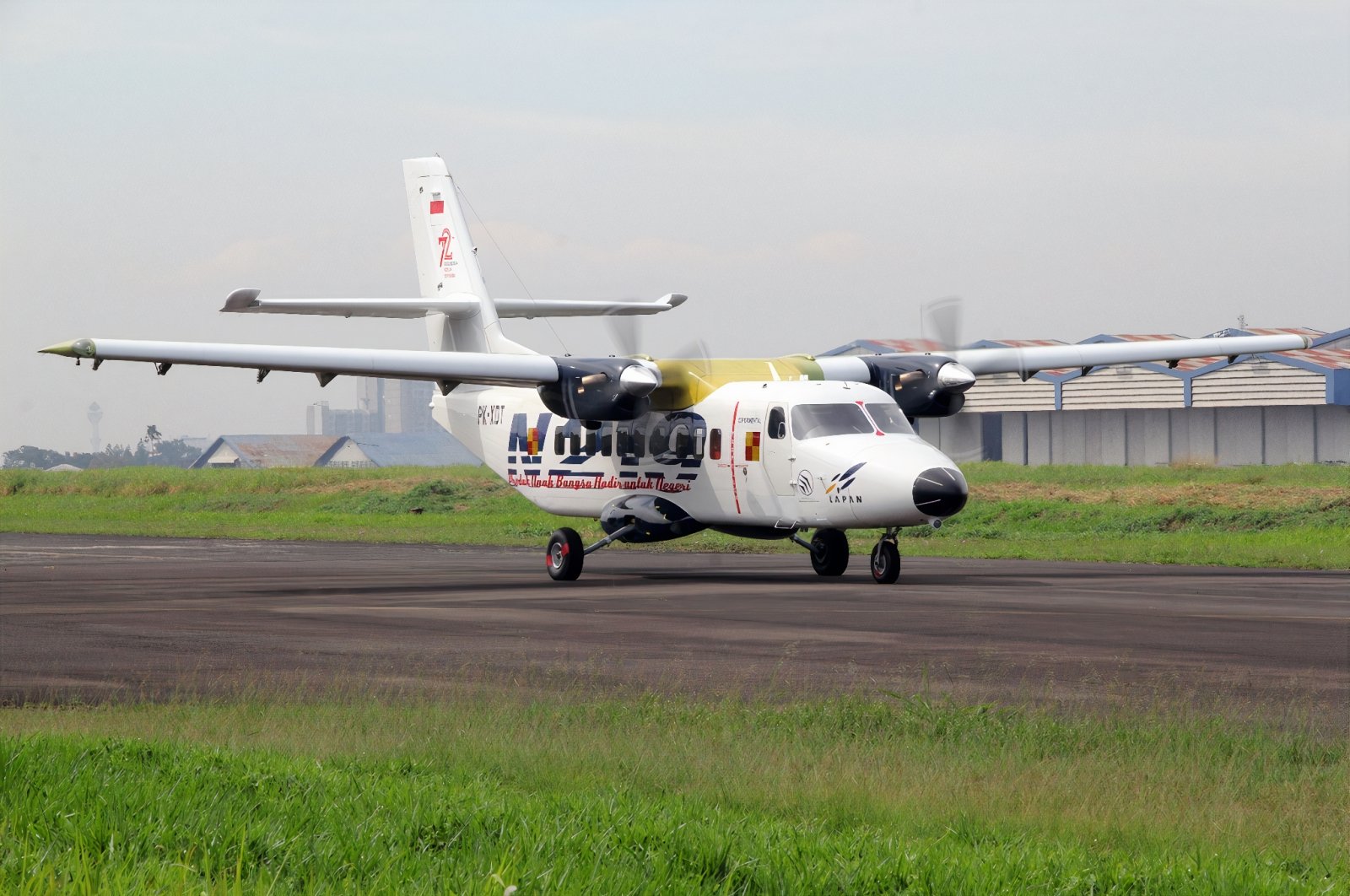 A new Memorandum of Understanding (MoU) was signed between Turkey and Indonesia at Teknofest 2021 in the Turkish metropolis Istanbul, further strengthening bilateral cooperation.

The two countries will cooperate in engineering support of TAI development projects and in the joint development and production of the N245.

"The MoU (will) improve and strengthen the cooperative relationship that has existed between PTDI and Turkish Aerospace, especially in terms of the N219 aircraft and the modernization of the Turkish CN235 aircraft," the statement added.

Noting the cooperation between PTDI and Turkish companies, the embassy said Indonesia has collaborated with Turkey's defense giant Aselsan in 2000 for the installation of signal intelligence and intelligent communication systems on the CN235 Turkish Air Forces Command aircraft.

"In Teknofest 2021, PTDI is again showcasing its flagship products and services to expand markets and increase sales, especially for the CN235-220 and N219 aircraft," the statement added.

The six-day Teknofest, the country’s biggest technology event that began Tuesday, will continue until Sunday at Atatürk Airport.

Founded in 1976, PTDI is one of Asia's indigenous aerospace companies with core competencies in aircraft design, development and testing, aircraft structure manufacturing, aircraft production and aircraft services for both civilian and military uses, the embassy said.