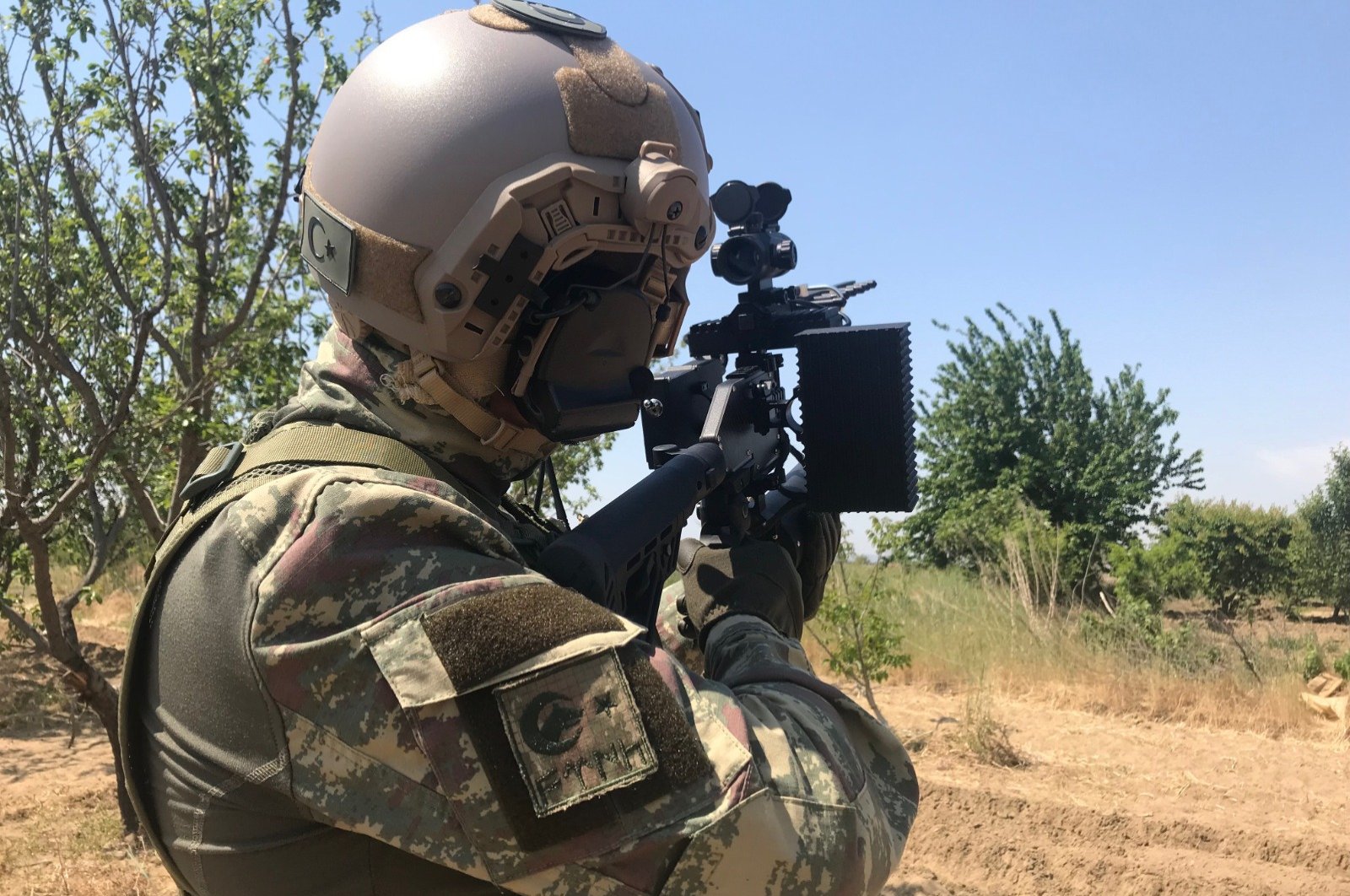 The acquisition came after a Netherlands-based technology firm showed interest in buying Harp Arge for yet undisclosed defense projects. The company has carried out several important defense projects for the Turkish Armed Forces and export its products to several other countries.

Ekba Holding Chairman Cihan Ekşioğlu said the acquisition was carried out to prevent the potential transfer of technological know-how and R&D projects abroad and to allow the company means to continue projects for the Presidency of Turkish Defense Industries.

The company has been included in the Cemd Defense Corporation that operates as part of the Holding, he added.

The Harp Arge will continue to meet the needs of the Turkish defense industries by focusing on developing cutting-edge defense technology.

The last two decades have seen Turkish defense industries cover much ground in terms of domestically produced weapons technology as a result of several successful, custom projects. The country has come to a point where the national input ratio in the industry has reached 65%.

An electromagnetic anti-drone weapon developed by the firm has seen high demand abroad, with the company launching a marketing study partnership with a Turkish construction and defense industry firm.

The first exports of the weapon were made to Azerbaijan after successful tests by the country's military in 2017.