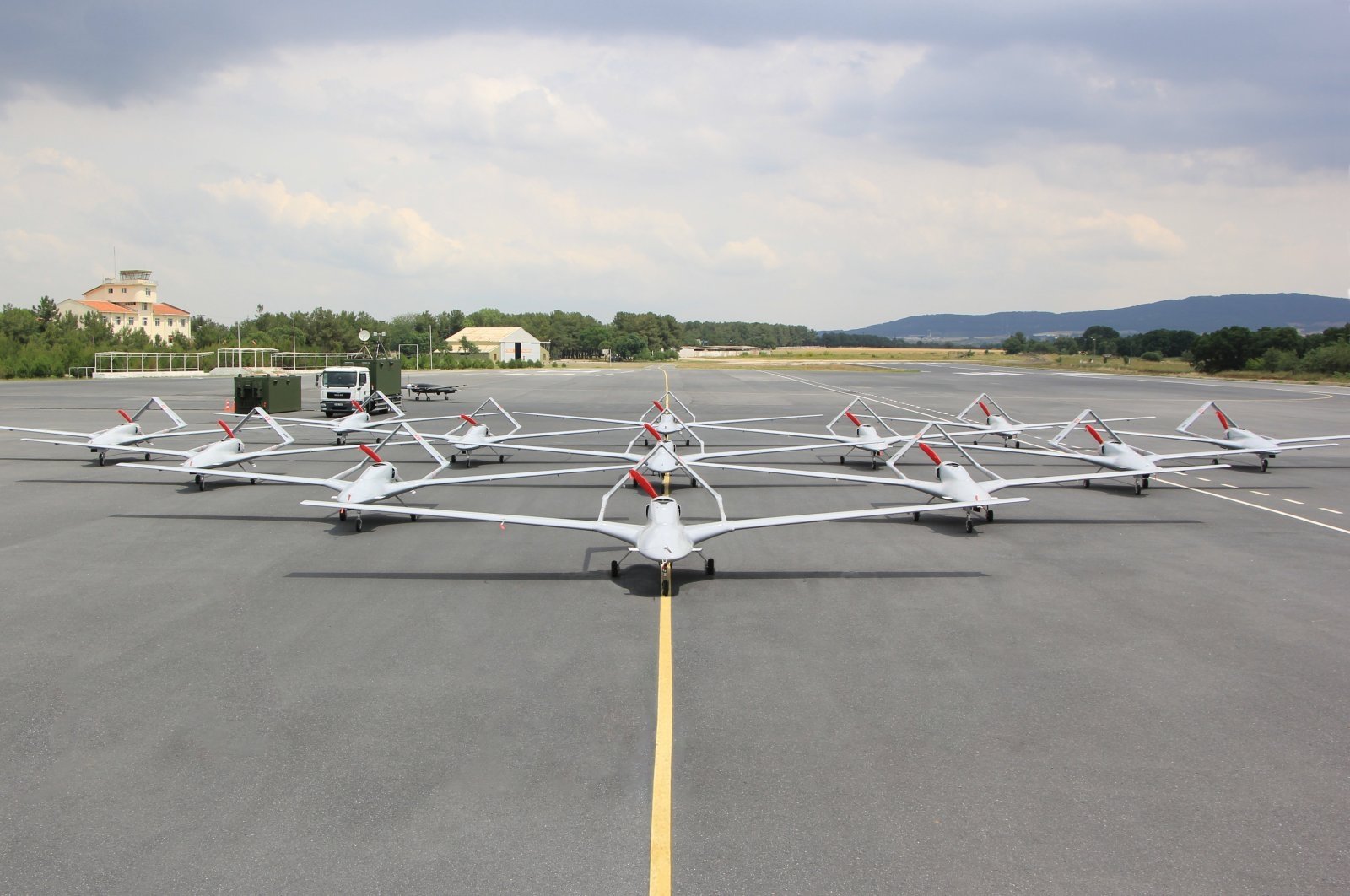 According to several media outlets that cited the RIA Novosti news agency’s reports published on Nov. 27, due to the Turkish drones’ success in Nagorno-Karabakh, where Azerbaijan used them to help retake its occupied lands, Kazakhstan is planning to ditch the Chinese UAVs to buy the Bayraktar TB2.

“The Ministry of Defense of Kazakhstan may acquire several dozen Turkish Bayraktar TB2 multipurpose attack UAVs, after the drone demonstrated colossal superiority in the conflict in the Caucasus, successfully coping with the assigned tasks and causing even modern air defense systems to show almost complete invulnerability,” the media reports said.

The agency report cited several unidentified sources who said the command of the Air Force of Kazakhstan intends to seriously approach the issue of weapons and in the near future may acquire a fairly large batch of Bayraktar TB2 attack UAVs.

“A delegation from the Ministry of Defense of Kazakhstan visited the 14th Unmanned Aircraft Systems Base Command between Nov. 23-25, 2020 in order to examine the UAV and its facilities,” a statement by Turkey’s Ministry of National Defense said earlier on Nov. 26.

Turkey has used TB2s and Anka UAVs, manufactured by Turkish Aerospace Industries (TAI), in operations in Syria and Libya.

The Bayraktar drones have also been purchased by several other foreign states, including Azerbaijan and Ukraine, who recently closed a deal to buy more.