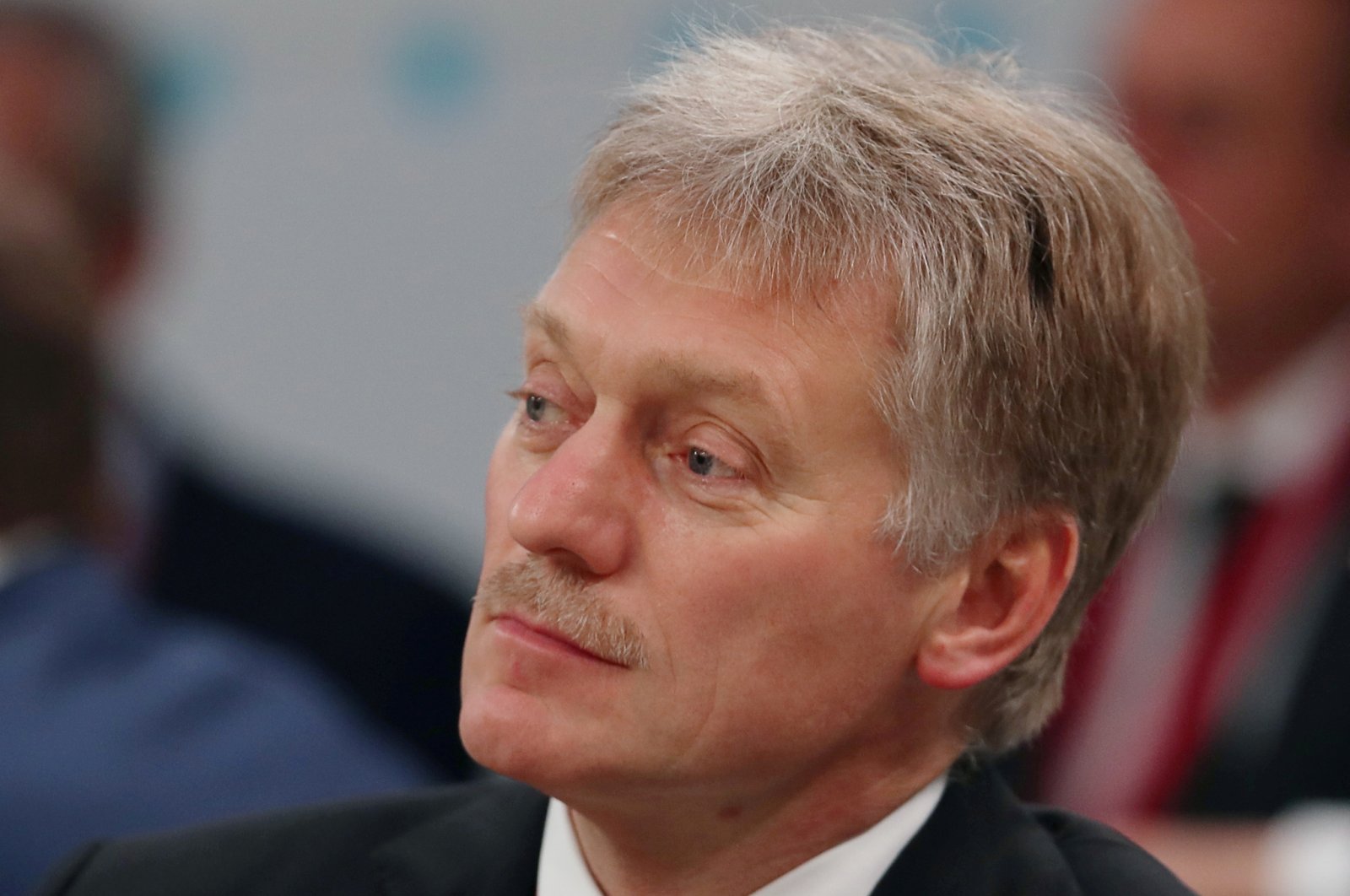 Kremlin spokesperson Dmitry Peskov was commenting on the deployment by Ukrainian government forces of a Turkish-made Bayraktar TB2 drone to strike a position in eastern Ukraine controlled by Russian-backed separatists.

"We have really good ties with Turkey, but in this situation, our fears are unfortunately being realized that the deliveries of these types of weapons to the Ukrainian military can potentially destabilize the situation on the line of contact," Peskov told reporters.

Russia-backed separatists have been fighting government troops in Ukraine's Donbass region since 2014, soon after Russia seized the Crimean Peninsula from Ukraine. Kyiv says at least 14,000 people have been killed.

Ukraine has bought sophisticated Turkish drones to boost its military and has struck a deal with Ankara to produce the same drones at a factory close to Kyiv, the capital.

The drone issue is one of several straining ties between Turkey and Russia even though the two countries enjoy close ties in other areas.

"We see that as soon as such weapons fall into the hands of the (Ukrainian) military, they can potentially be used in this (eastern) region of Ukraine, and this leads to destabilization," Peskov, the Kremlin spokesperson, said.

"This does not contribute to the settlement of this internal Ukrainian problem."

The General Staff of Ukraine's Armed Forces said it had deployed the drone to force pro-Russian separatists into a cease-fire on Tuesday.

Ukraine gets military backing from the United States and other NATO countries.

Turkey, which faces Ukraine and Russia across the Black Sea, has nonetheless forged close ties with Moscow in the fields of defense and energy.