Main contract for Turkey-Ukrainian corvettes 'due by April' 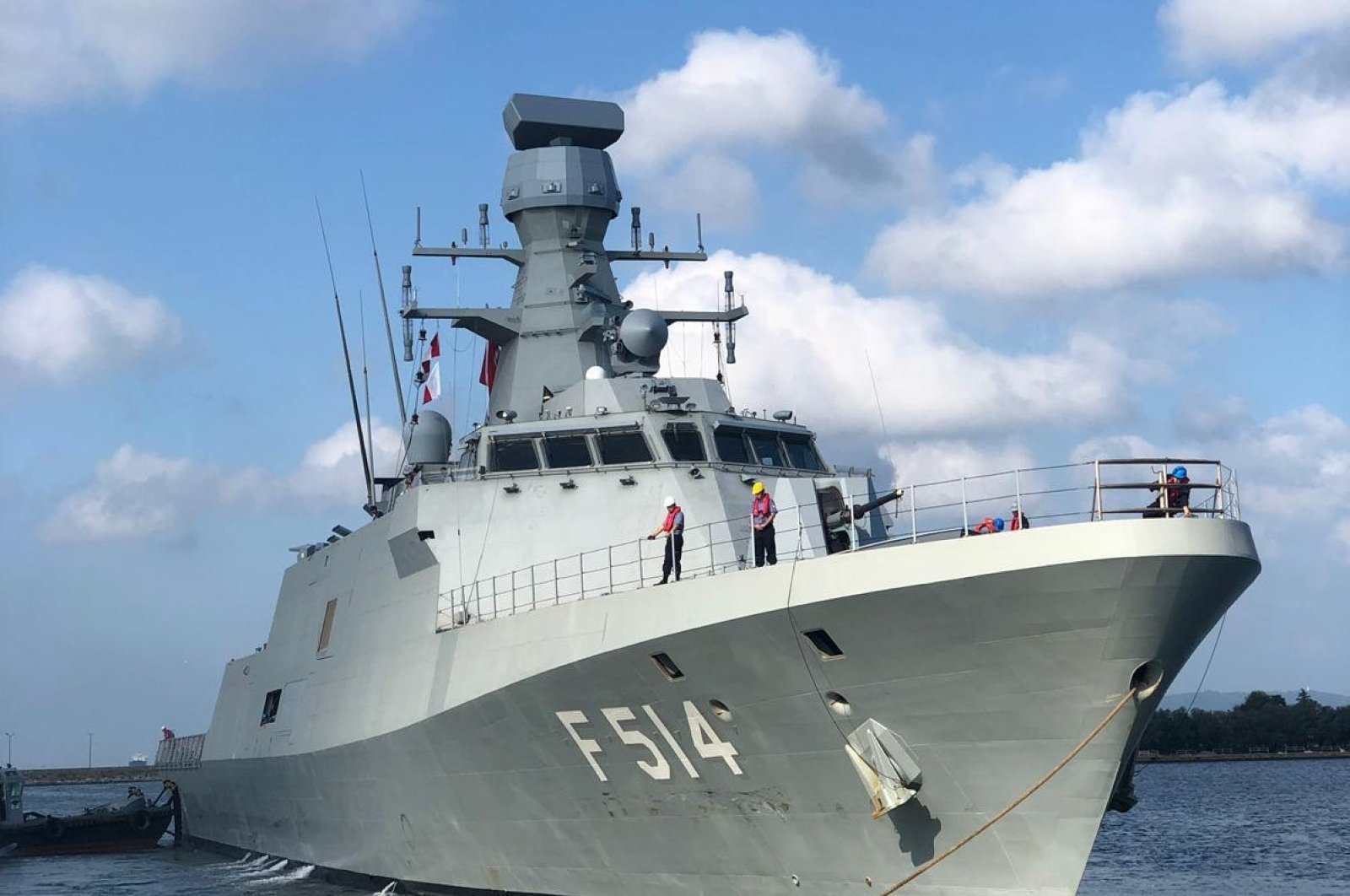 The main contract between Turkish shipbuilders and Ukrainian partners is set to be signed by April as part of the previous agreement on jointly producing naval corvettes, Ukrainian defense sites reported, citing officials.

Mykola Gapeev, head of the Marketing Department at Ukraine's Okean (Ocean) Shipyard, where three of the Ada-class corvettes will be built, announced that work has begun on the construction of the corvettes, a Defense Express report said Wednesday. Within the scope of military cooperation agreements signed in October and on Dec. 14 between the two countries, a memorandum of understanding (MoU) was signed with Turkey's Defense Industries Presidency (SSB) to produce corvettes for the Ukrainian Navy. Under the agreement, the first of the corvettes is to be built in Turkey, while the rest are to produced in Okean Shipyard.

The information regarding the expected contract by April was shared during the strategic session titled "Priority projects for the development of the maritime industry 2021-23" of the Maritime Cluster of Ukraine (MCU), which took place on Feb. 3, the report added.

Gapeev also commented on the cooperation with other Ukrainian producers in the corvette project.

"As many Ukrainian enterprises as possible will be involved in this process (construction),” he was quoted as saying. Gapeev said a meeting was held last week with the management of the Ukrainian gas turbine producer Zorya-Mashproekt, owned by the state-run defense firm Ukroboronprom. He also said the turbine company is expected to be involved in the project, as mentioned by Oleh Urusky, Ukraine's vice prime minister for strategic industries.

The Okean plant official, meanwhile, added that the number of corvettes to be built has yet to be determined, but it is expected four or five will be produced.

Ankara initiated the MILGEM project to locally design and build a fleet of multipurpose corvettes and frigates that will replace older ships. A total of four corvettes have joined the Turkish navy’s inventory so far, while the Istanbul frigate (F-515), the first vessel of Turkey's I-class frigates that based on the project, was launched on Jan. 23.