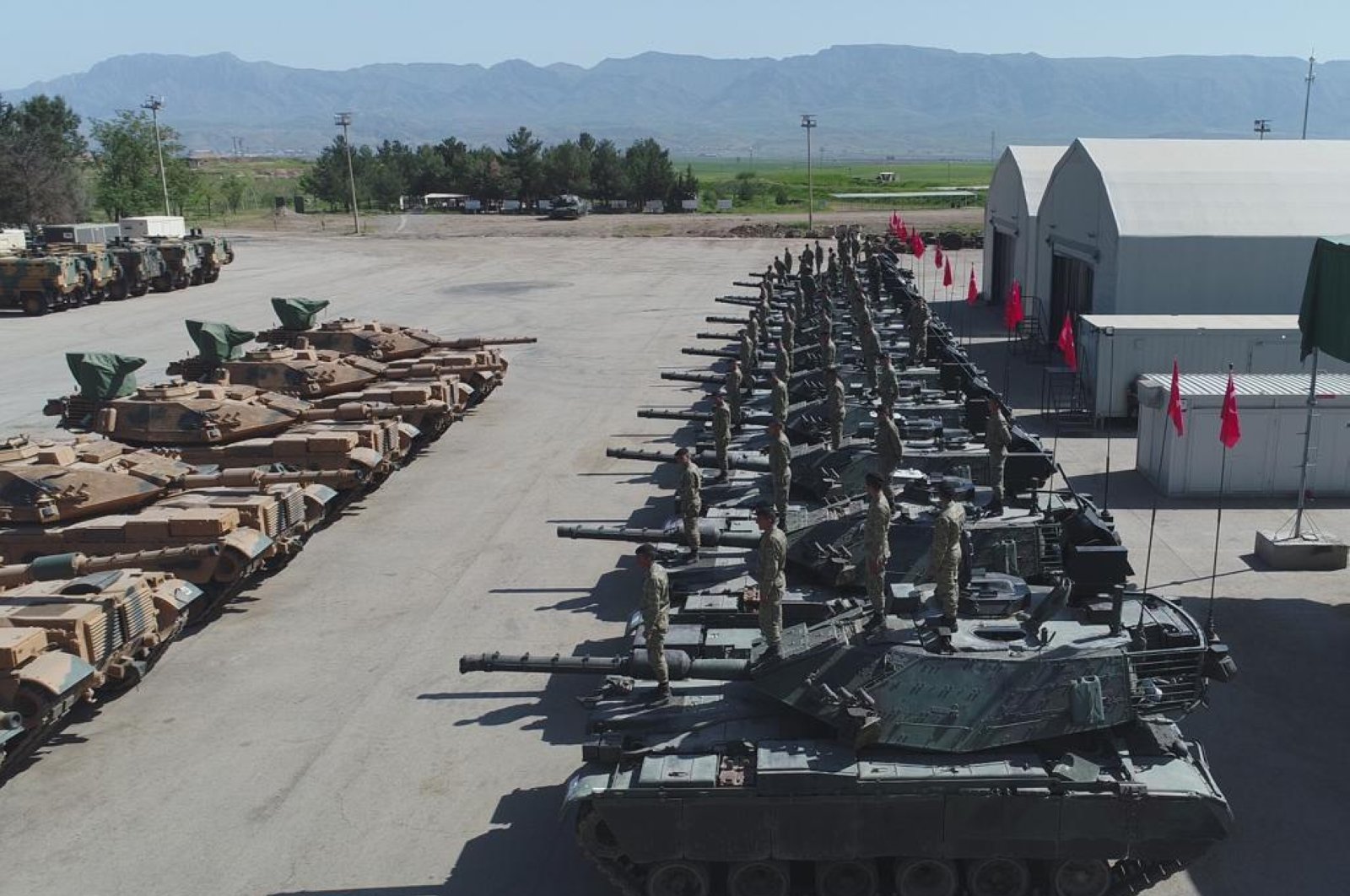 The modernization of all M60T battle tanks included in the Turkish Armed Forces (TSK) inventory has been completed in line with the Presidency of Defense Industries (SSB) project, the SSB head said.

The modernization involved the upgrading of the M60T to its M60TM configuration, which SSB Chairman Ismail Demir said made Turkey among only three countries worldwide to possess such capabilities to modernize tanks with active protection systems.

The Fırat Project was launched in May 2017 by the SSB to protect the main combat tanks in the inventory of the TSK more effectively against anti-tank threats and terrorist elements, as well as to provide additional capabilities to existing systems. The modernization was carried out by leading defense company ASELSAN.

Demir said that the tanks were previously modernized in Israel due to the defense industry’s dependence on foreign tech; however, thanks to local projects carried out in the last decade in Turkey, the country’s external dependence has significantly dropped.

Demir stated that there are more elements added to the M60T tanks beyond the modernization that had carried out in Israel. Stating that threat and warning systems, various imaging systems and countermeasure systems had been placed on the tanks thanks to projects carried out in ASELSAN, Demir stressed that one of the most important new features was the active protection system.

“This is a very good indication of what we have achieved in our defense industries,” the defense head said, noting that this modernization process was also paving the way for the launching of the country’s first fully indigenous main battle tank, the Altay.

In addition to the M60 tanks, the modernization process of the TSK's Leopard tanks is also ongoing, Demir said, thanking all the country’s defense industry companies for their work in the field.

The M60T tanks' close-to-medium range shooting capability, close-to-long distance survivability and defense capabilities, as well as the ability to maintain the tank and personnel, have been upgraded as part of the Fırat Project.

It was also reported by the tank personnel who participated in the country’s counterterrorism operations carried out beyond its borders, namely the Peace Spring, Olive Branch and Euphrates Shield Operations that targeted Daesh and PKK /YPG terrorists in neighboring Syria, the tanks achieved great success against anti-tank missiles following the modernization processes performed by ASELSAN, while their operational capabilities increased in residential areas. The modernized tanks are still in active use in the field.