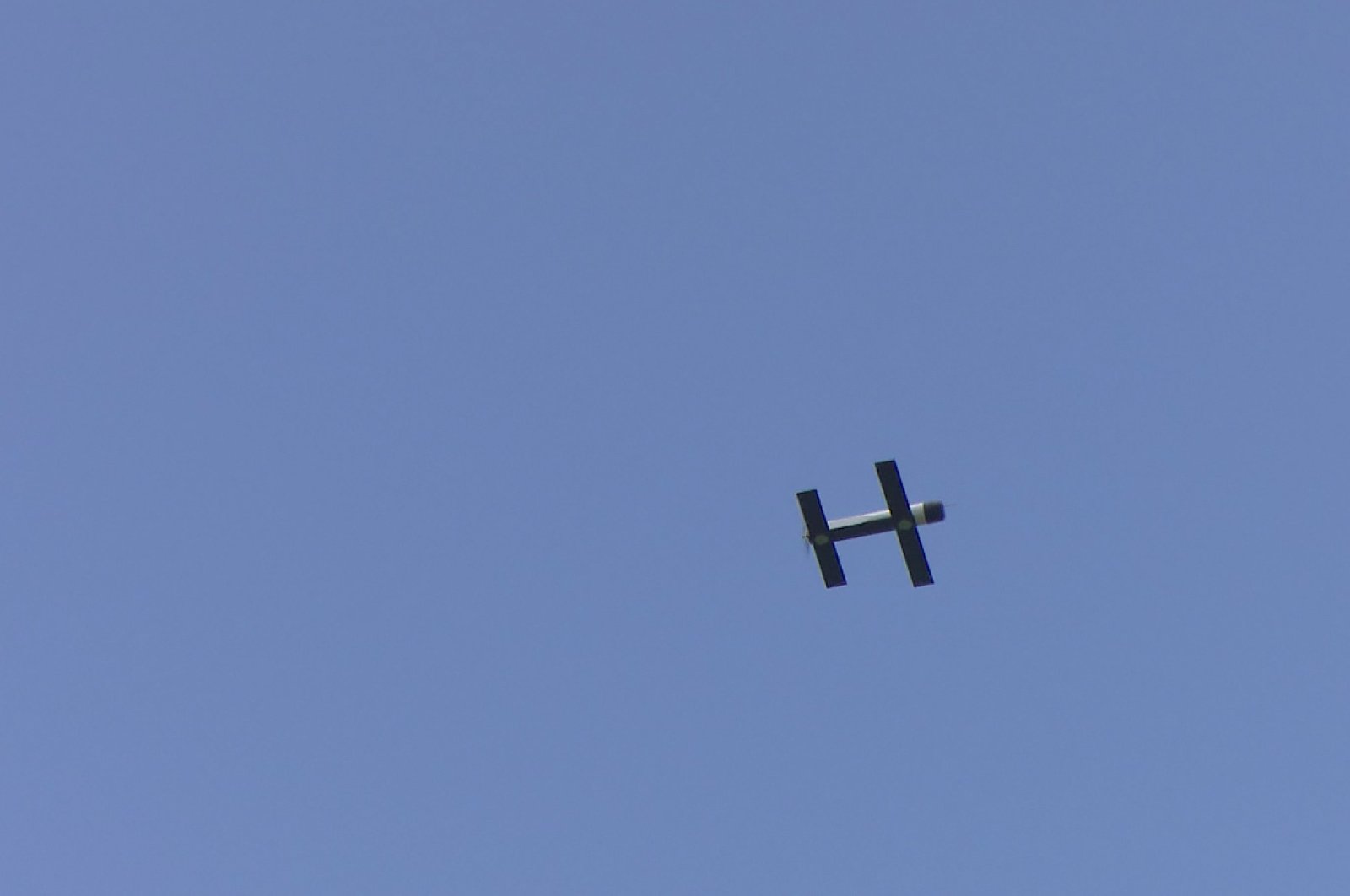 The ALPAGU, a tactical striking, fixed-wing drone developed by Turkey to join the ranks of the country's “kamikaze drones,” is expected to join the Turkish Armed Forces’ inventory at the end of this year.

The unmanned aerial vehicles (UAV), which have been dubbed “new soldiers in the Turkish sky," are among the most prominent new products in the Turkish defense industry and have garnered much interest internationally.

STM Defense Technologies Engineering and Trade Inc., which owns the ALPAGU, has since carried out studies to increase the device's range and capabilities.

The STM’s rotating-wing striking drone, the KARGU, which already serves alongside Turkish security forces, has shown consistent success on the field, contributing to discovery and surveillance missions on top of its armed capacity.

The ALPAGU, which differs from its predecessor in terms of its lighter structure, diving speed and low radar cross-section, is capable of creating pinpoint damage to high-value targets. The drone weighs less than 2 kilograms and can only be matched by two platforms with similar qualities on the global market.

Despite its small size and light weight, the ALPAGU carries enough explosives to neutralize its targets, can work at very long distances and is easy to transport. The ALPAGU also boasts high artificial intelligence and image processing capabilities.

Despite a rigorous development process to perfect the ALPAGU, STM continues to test its new device for the battlefield. The company hopes that final tests will end in a short time and that the ALPAGU will be available for use by the Turkish Armed Forces toward the end of the year. The weapons manufacturer hopes to follow the production of the ALPAGU with longer-range and faster devices.