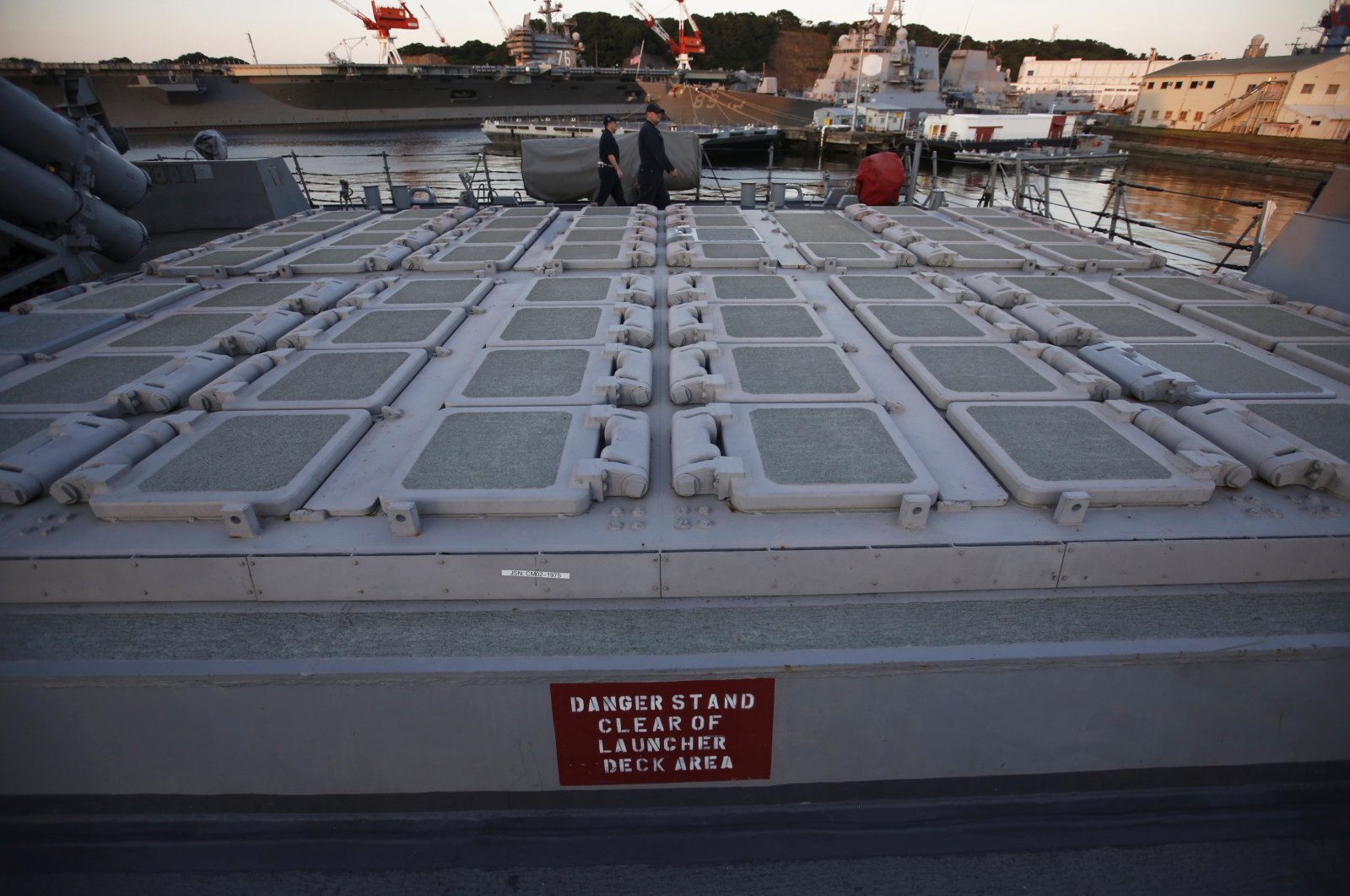 The U.S. Department of Defense signed a contract with the U.K.-based defense company BAE systems for the development of the MK-41 Vertical Launch System (VLS), the Pentagon said in a statement Tuesday, which also includes Turkey’s orders that are to be used on "I Class" frigates of the Turkish Navy.

The statement said that some 68% of the $42.8 million contract belongs to the U.S. Navy while 11% is from Japan, 6% each from Australia, Norway and the Netherlands and some 3% belonging to Turkey.

While it has not yet specified how many of the MK systems that are used in the transportation and launching of missiles will be produced, the production will be completed in July 2023.

The design of the MK systems belongs to the U.S.’ Lockheed Martin.

"I Class" frigates equipped with MK-41 Vertical Launch Systems will provide medium-altitude air defense capability to ships they are accompanying.

The system will be used in TCG Istanbul, which is the first "I Class" frigate, also known as the "Stack Class" of the Turkish Navy.

The Turkish Naval Forces Command completed the design of "I Class" frigates within two years, based on the Ada Class Corvette designs.