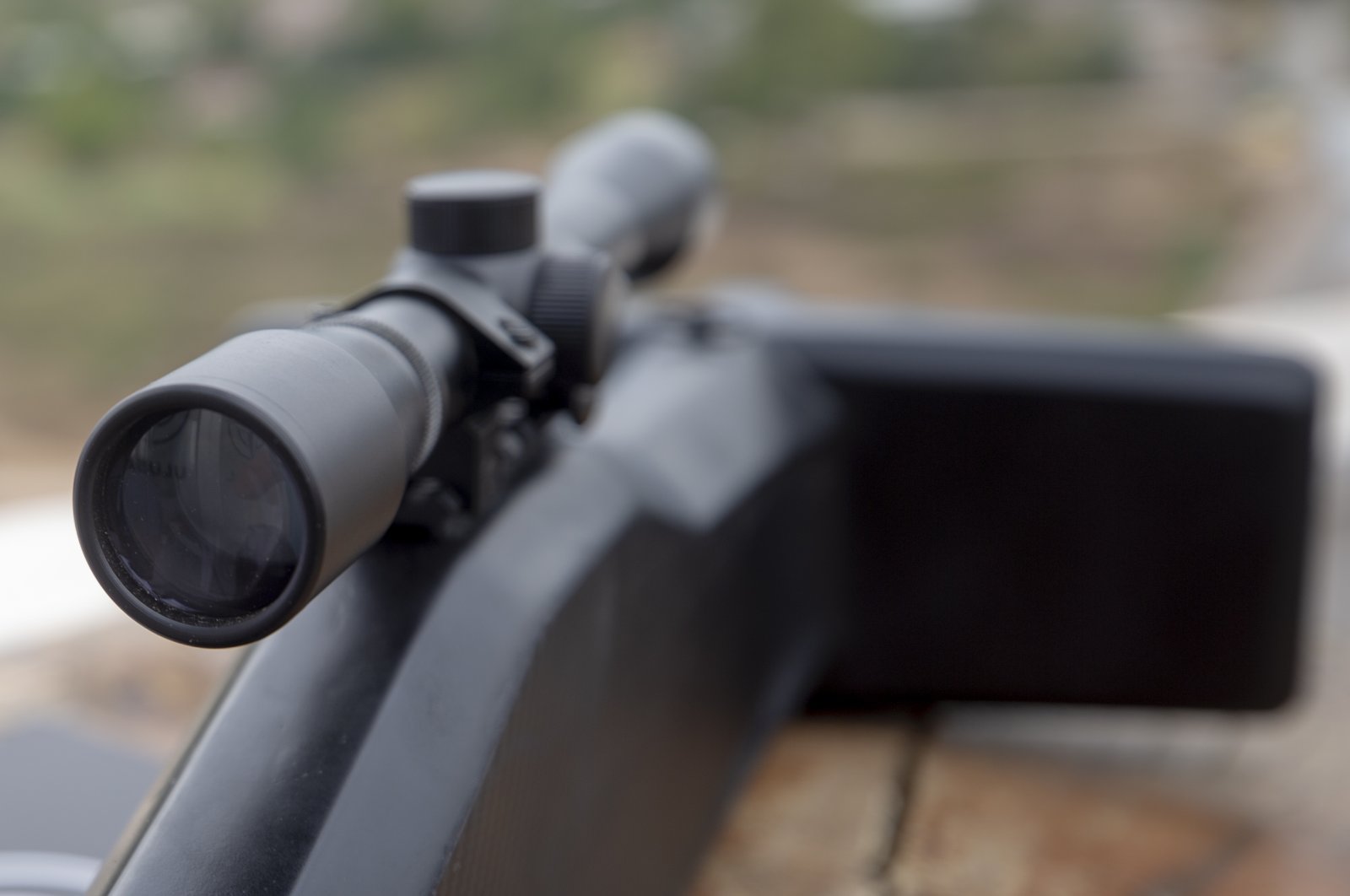 A southern Turkey-based defense industry firm that has been producing anti-drone systems for Turkish security forces, including an early warning system to address the several threats by unmanned aerial vehicles (UAV), has exported its local systems to Qatar and Albania.

National War Technologies Defense Systems Inc., based in southern Antalya province, has been working on anti-drone projects for some 25 years.

The two countries became the first ones purchasing the company’s product from abroad, while company officials said there are negotiations ongoing with other countries in line with the permits given by the National Defense Industry.

Bekir Yalçın, research and development (R&D) coordinator of the firm, told Anadolu Agency (AA) Wednesday that the company was producing jammers and started to manufacture anti-drone systems in line with the demands of the Turkish Armed Forces (TSK).

The systems were mainly aimed at being used against drones carrying drugs, bombs or other kinds of prohibited substances with the purpose of creating terror, especially in crowded areas where using armed weapons is undesirable to stop aerial vehicles.

Yalçın said that their product named “IHAMAX” which was exported to the two countries in question was designed against drone threats and is superior to its peers in many fields. The 3 to 4-kilogram (6.6 to 8.8-pound) portable device provides linear and circular protection.

IHAMAX is effective up to 2 kilometers (1.24 miles) away, depending on the geographical conditions and its connection with the command center.