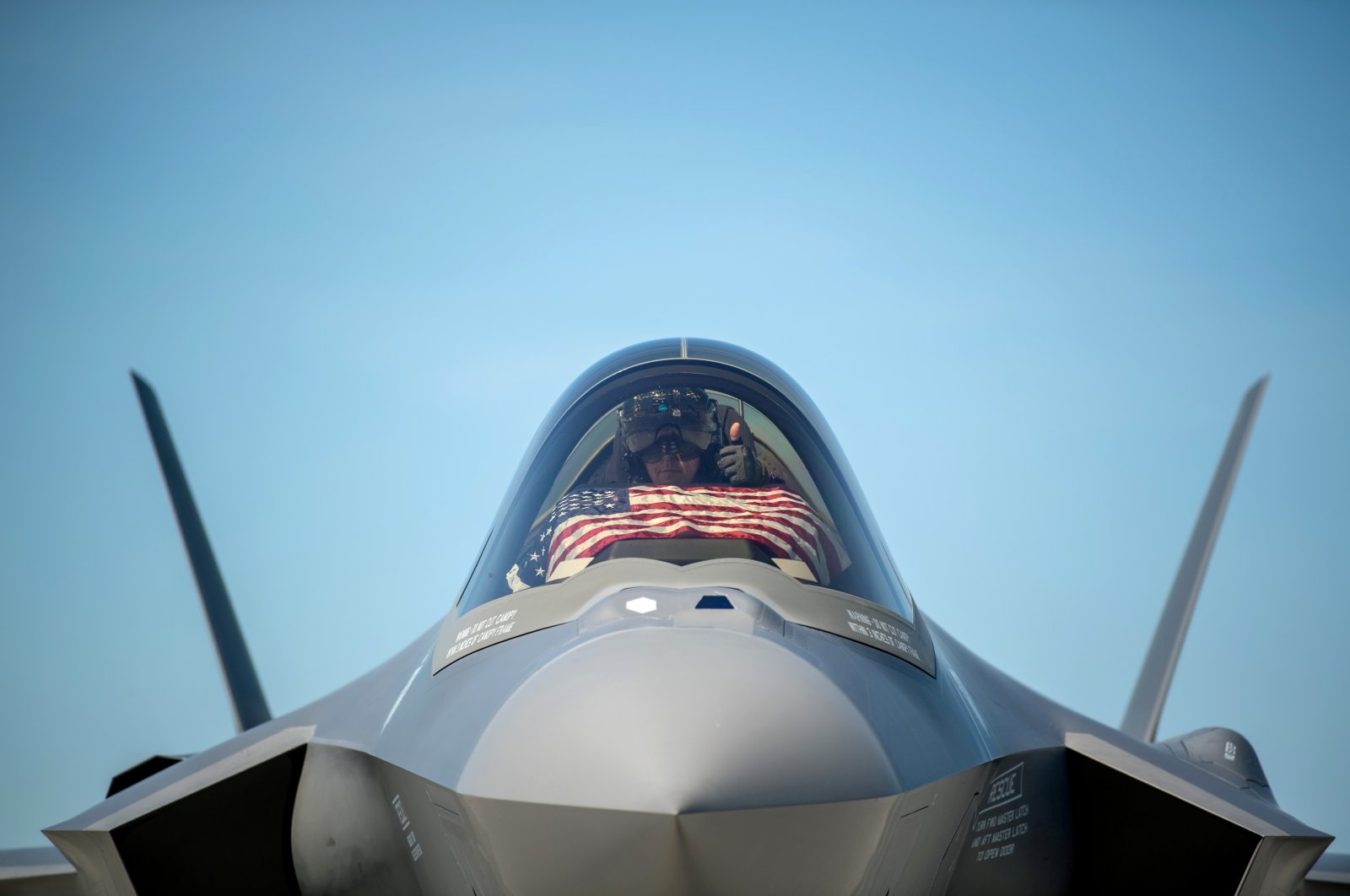 Qatar has submitted a formal request to the United States to buy stealthy F-35 fighter jets, three people familiar with the situation said, in a deal that if pursued could strain U.S. ties with Saudi Arabia and Israel.

The request for the Lockheed Martin Co. jets was submitted by the Persian Gulf state in recent weeks, the people said.

A U.S. State Department spokesperson said: “As a matter of policy, the United States does not confirm or comment on proposed defense sales or transfers until they are formally notified to Congress.”

The Qatari Embassy in Washington, D.C., did not immediately respond to a request for comment.

Keen to counter Iran in the region, the U.S. helps to arm allies including Qatar, host to the largest U.S. military facility in the Middle East, and home to 8,000 U.S. service members and Department of Defense civilian employees.

The request follows an August deal between the U.S. and the United Arab Emirates (UAE) in which Washington agreed to consider giving the Gulf state approval to buy F-35s in a side deal to a U.S.-brokered agreement called the Abraham Accord to normalize diplomatic ties with Israel.

Israel has signaled stiff opposition to a UAE sale and would likely be just as resistant to one with Qatar, fearing it could undercut its military advantage in the Middle East.

In Washington, a fourth person familiar with the matter said concern about Qatar’s links to Hamas has frequently surfaced over arms sales to the Gulf state. But in the case of an advanced warplane like the F-35, it could be a deal-breaker.

One of the people said Qatar’s letter of request for the jets, the first formal step in the legal process of a foreign military sale, was not directly linked to its adoption of the Abraham Accord. Nor has Qatar shown any sign it will normalize ties with Israel.

The U.S. and Qatar have close ties. In September, Secretary of State Mike Pompeo and Qatar Foreign Minister Sheikh Mohammed bin Abdulrahman al-Thani met in Washington as the U.S. hopes to move forward with naming Qatar as a major non-NATO ally.

Despite being U.S. allies, both the potential Qatari and UAE F-35 deals must satisfy a decades-old agreement with Israel that states any U.S. weapons sold to the region must not impair Israel’s “qualitative military edge,” guaranteeing U.S. weapons furnished to Israel are “superior in capability” to those sold to its neighbors.

Saudi Arabia, Washington’s most powerful and closest partner among the Gulf Arab states, is also likely to oppose the U.S. supplying F-35s to Qatar. Saudi Arabia, the UAE, Bahrain and Egypt remain locked in a three-year standoff with Qatar that the Trump administration has tried to end, so far without success.

A formal letter of request typically contains specifications that would be used to furnish pricing data to a customer, but currently, the F-35A, a fifth-generation stealthy fighter jet, costs around $80 million.

Any F-35 sale could take years to negotiate and deliver, giving a new U.S. presidential administration ample time to halt the deals. Any sale would also need congressional approval.

Poland, the most recent F-35 customer, purchased 32 of the jets but will not receive its first delivery until 2024.