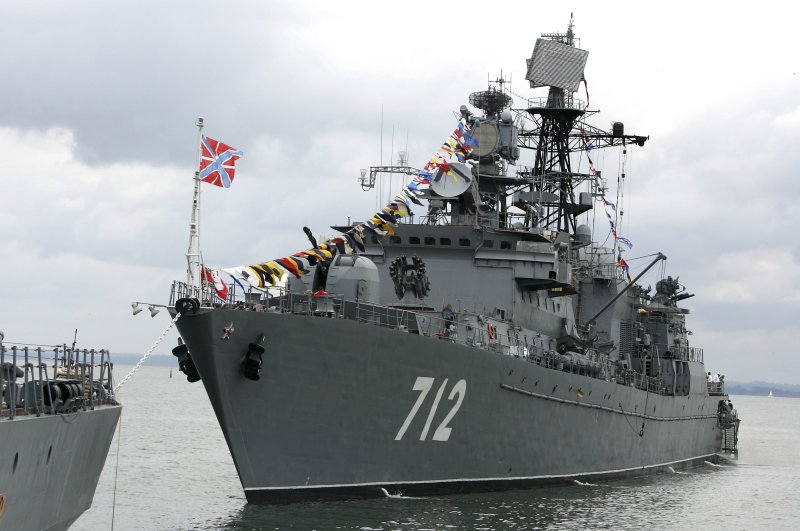 Russia has test-fired a new hypersonic Zircon cruise missile for the first time over a flight path of more than 500 kilometers (310 miles), state media announced Thursday.

The test took place last month with the missile fired from a frigate in the Barents Sea to hit a land-based target at a military area in the northern Ural Mountains, TASS news agency said.

The Zircon naval missile, to be used by ships and submarines, is supposed to be able to reach a speed of about Mach 9 with a range of more than 1,000 kilometers.

Russian President Vladimir Putin has been promoting a new generation of missiles that he says can overcome any defense.

Last year, Putin ordered the Russian military to work out a quid pro quo response after the test of a U.S. missile banned under a now-defunct arms treaty.

In an August test, a modified ground-launched version of a U.S. Navy Tomahawk cruise missile accurately struck its target more than 500 kilometers away. The test came after Moscow and Washington withdrew from the 1987 Intermediate-range Nuclear Forces (INF) Treaty.

He ordered the Defense Ministry and other agencies to “take comprehensive measures to prepare a symmetrical answer.”

The U.S. said it withdrew from the treaty because of Russian violations, a claim that Moscow has denied.