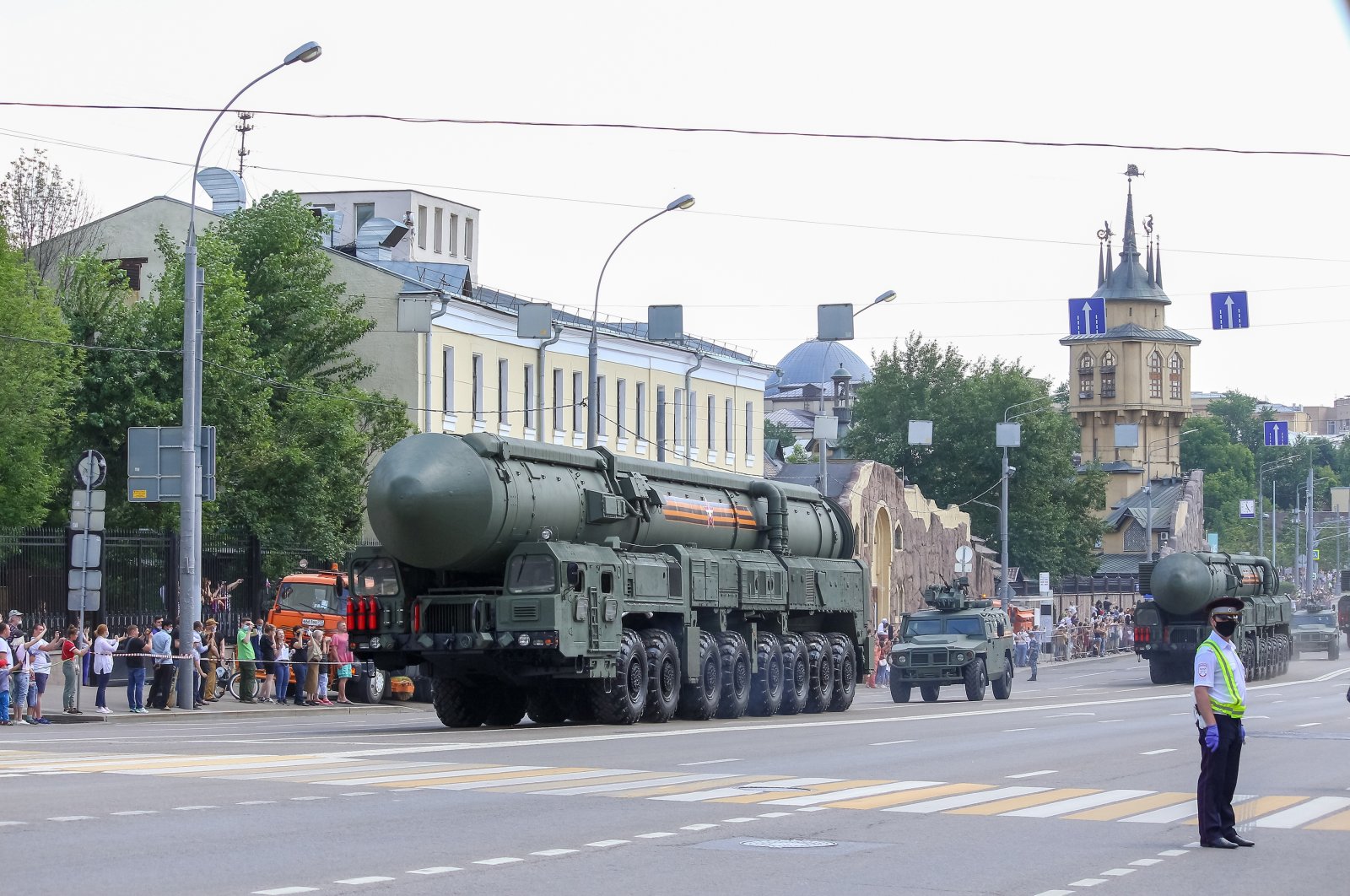 The latest intercontinental ballistic missile (ICBM) developed and owned by Russia was successfully test-launched from the Plesetsk cosmodrome in the country's northwest, state-owned TASS news agency reported Monday, citing a source in the defense industry.

The launch carried out in Russian Defense Ministry’s first state testing spaceport took place in mid-June, the source said. The missile was developed by the Moscow Institute of Thermal Technology (MITT) which is a part of the state space corporation Roscosmos.

"In mid-June, the latest unique ballistic missile developed by the Moscow Institute of Thermal Technology (MITT) was successfully test-launched from the Plesetsk spaceport," the source was cited as saying by the TASS.

MITT was not immediately available for an official comment.

The institute has started developing the modifications of silo-based and mobile new generation, solid-fuel ICBM, Kedr, as part of the efforts to upgrade the country’s strategic armaments. According to the earlier reports, the government plan was to begin technological development in 2023-2024. The research and development (R&D) work on the Kedr has been financed under the state arms procurement program, which will run through 2027.

MITT has developed Russia’s Topol, Topol-M, Yars and Bulava missiles, while the Kedr missiles are expected to replace Yars systems by the end of 2030.