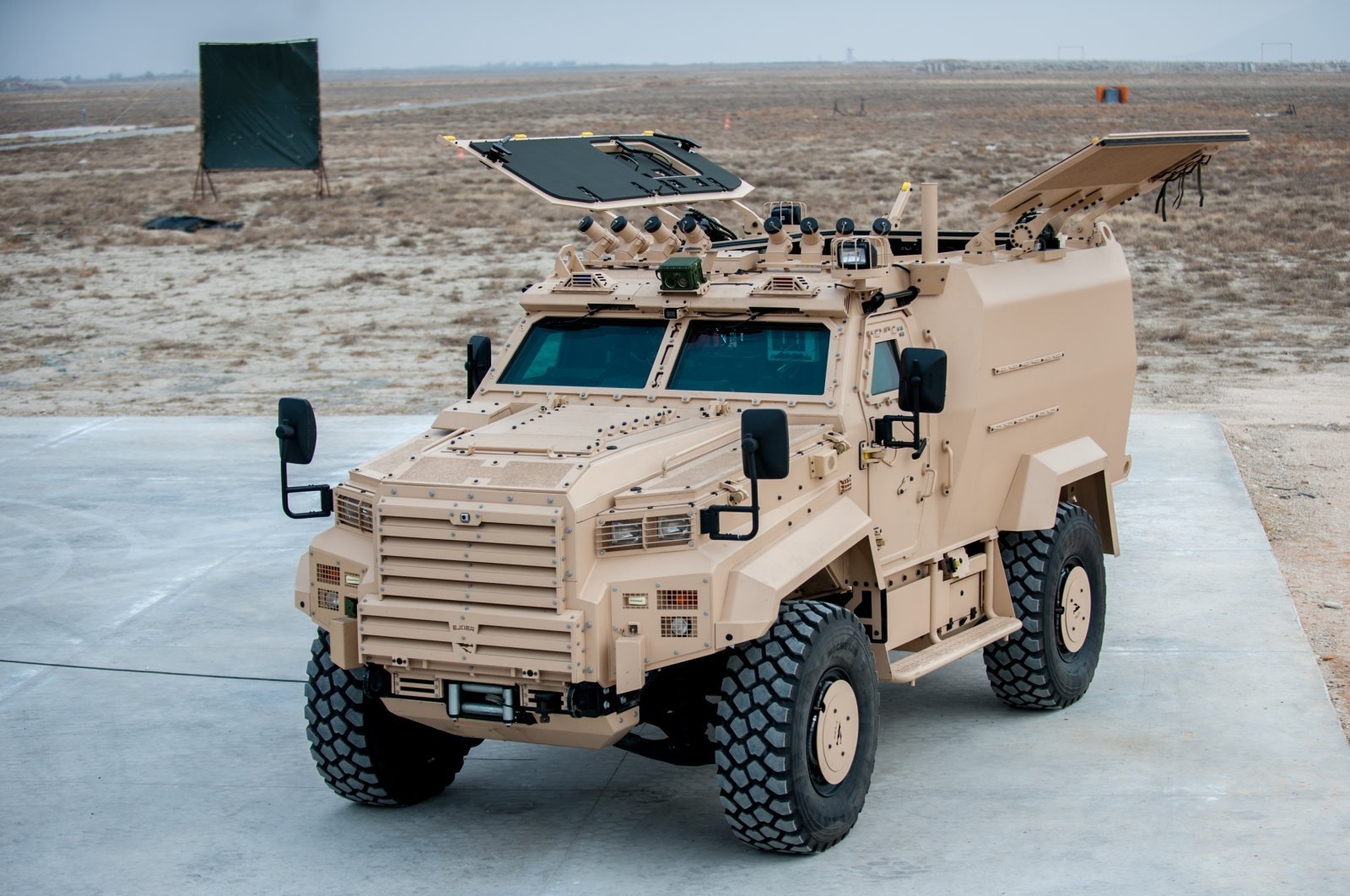 Igor Zarakhovich, who spoke to Sputnik, said that whichever country they try to enter “there are always Turkish companies who managed to offer their own vehicles and who have already established good and friendly relations.”

He said that one of the reasons behind the success of the Turkish armored vehicles sector is that the legislation in Turkey allows the local companies to offer their vehicles to foreign markets during the initial marketing period without an obligation to receive official approval.

“Honestly, if we want to active such a success, we need to make reforms in the export system of the protected vehicles. We need to acquire the marketing license first and then the sale license," Zarakhovich said, referring to the two-step licensing method that would make it easier for firms like his to export equipment abroad.

The senior designer of the Russian armored vehicles maker said the way it currently works in many countries is that if sensitive categorized military equipment like rockets, aircraft and submarines are on the table then the company first informs the inspection body about their plans to sell the vehicles abroad. That first step is the marketing license. Then, once the necessary permission is received for sales, the second step, it can begin mutual negotiations with the customer.

“You receive the permit to take the vehicle abroad only after signing the contract. Everything goes with notification method," he said.

Zarakhovich also said there are no umbrella organizations “in those countries that are trying to sell something on behalf of companies” that is why they can sell these kinds of equipment more easily abroad.