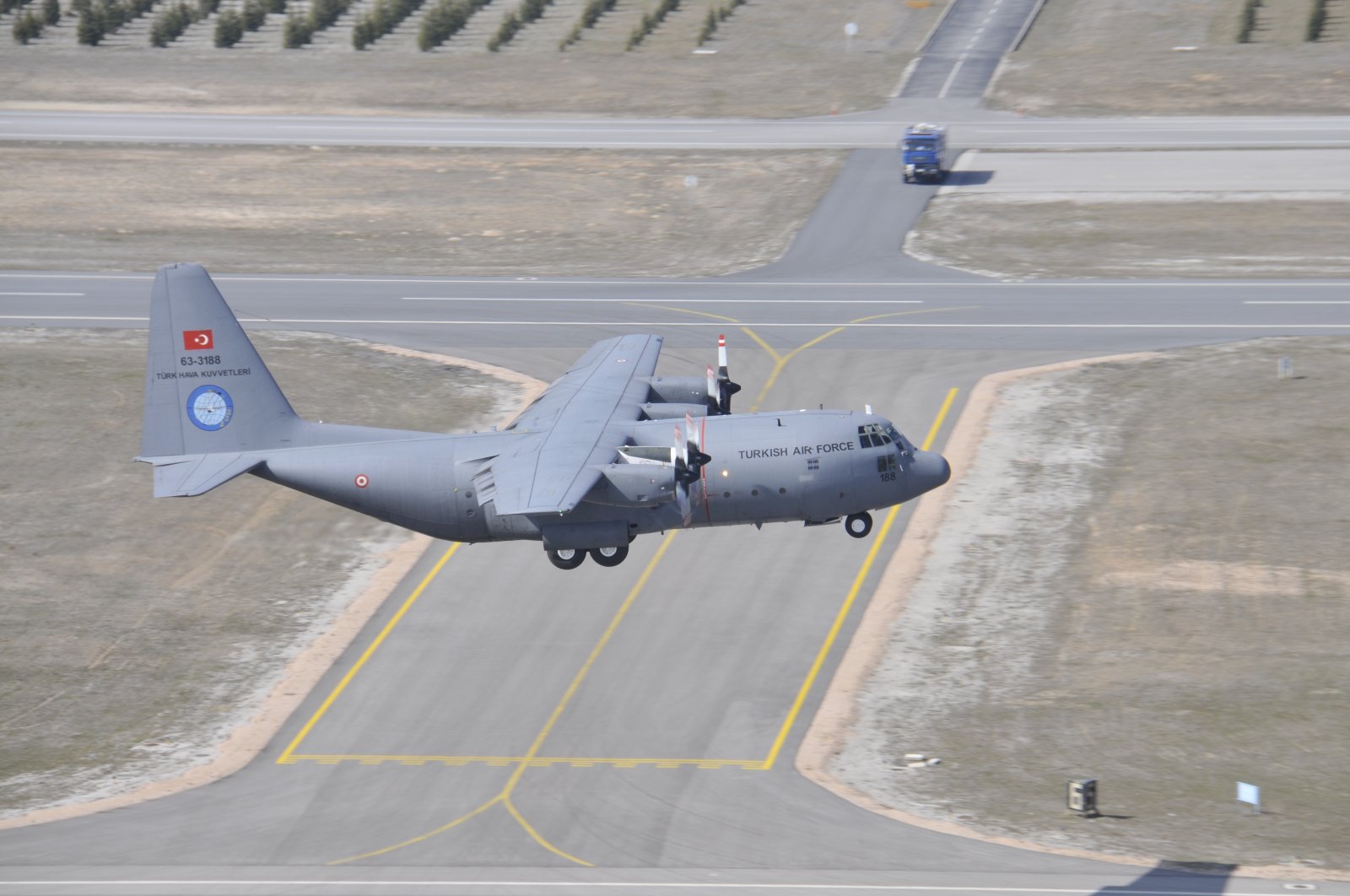 As part of the Erciyes Avionics Modernization Program, Turkish Aerospace Industries (TAI) has modernized seven of 19 C130 cargo aircraft belonging to the Turkish Air Forces and is expected to receive the next one in the coming days, a statement by the company said Tuesday.

The modernization is being carried out on the avionic system of 13 C-130E and 6 C-130B aircraft, within the scope of the contract initially signed between TAI and then-defense undersecretariat, now known as Presidency of Defense Industries (SSB) in 2006.

A total of 23 systems and 117 components have been modernized along with the central control computer, which has been completely developed by TAI engineers and described as the brain of the aircraft, the company statement said.

Pilots' workloads are reduced through the modernization of the C130 aircraft that facilitate duty capabilities, while also allow for safer flights with automatic route tracking from take-off to landing.

Thanks to the project, aircraft integrated with the latest technology have increased their execution capabilities and digital military/civil planning.

The first prototype aircraft was delivered in 2014 as part of the Erciyes C130 Modernization Project.