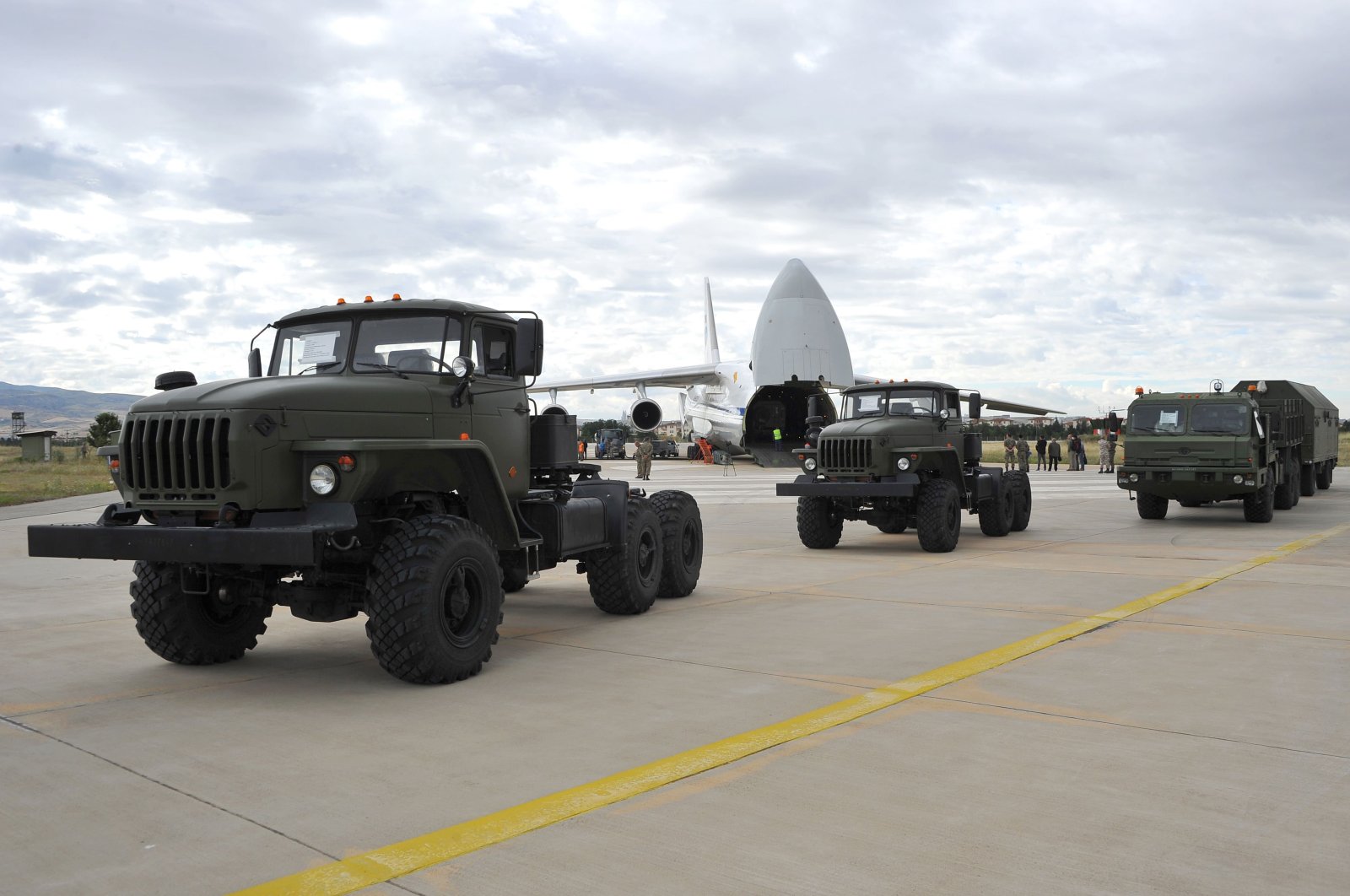 Turkey and Russia have been discussing the joint development of aviation and air defense systems, Director of the Russian Federal Service for Military-Technical Cooperation Dmitry Shugayev said Tuesday.

"Our experts continue to discuss possible options for cooperation in the joint production of aircraft and air defense equipment. I’m sure that the potential of cooperation is not limited to this," Shugayev told EkoTürk TV channel.

Shugayev also noted that Russia is awaiting Turkey’s final decision on the delivery of the second batch of S-400 missile defense systems.

"The dialogue on the delivery of the second regimental set of S-400 is in a fairly advanced phase, and we are waiting for the final decision of the Turkish side," he said, noting that there is a strong base for further development and cooperation in the field of military.

The Ankara-Moscow S-400 deal was inked back in April 2017, when the parties signed a $2.5 billion agreement for two S-400 batteries. The S-400 is Russia's most advanced long-range anti-aircraft missile defense system in use since 2007.