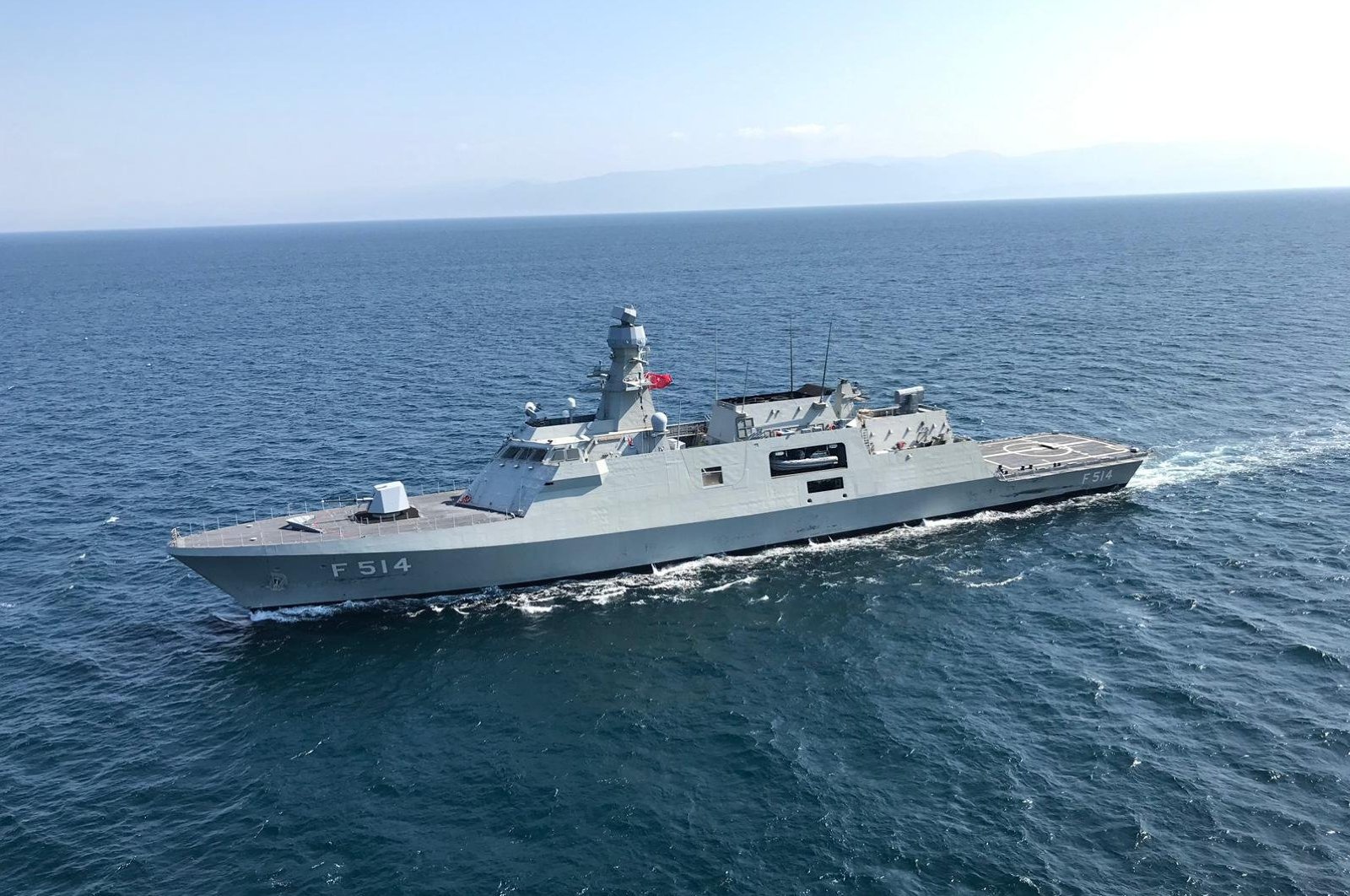 The steel-cutting or the groundbreaking ceremony for the second Turkish MILGEM Ada class corvette for the Pakistan navy was held in Karachi on Tuesday.

In July 2018, the Pakistan navy signed a contract with ASFAT for four MILGEM-class ships. According to the deal, two corvettes will be built in Turkey and two will be built in Pakistan. The deal also involves technology transfer.

The keel-laying or the formal recognition of the start of the construction ceremony of the first MILGEM Ada class corvette was held in Istanbul last week.

MILGEM vessels are 99 meters long with a displacement of 24,00 tons and can move at a speed of 29 nautical miles.

MILGEM anti-submarine combat frigates, which have advance radar-evading technologies, will further enhance the defense capability of the Pakistan navy.

"The MILGEM Class Corvettes will be state-of-the-art surface platform equipped with the modern surface, subsurface and anti-air weapons, sensors and combat management system. These ships will be among the most technologically advanced platforms of the Pakistan Navy and will significantly contribute to maintaining peace, stability, and balance of power in the Indian Ocean region," the navy said in a statement.

Speaking at the ceremony, Commodore Muhammad Jahanzeb Ahasn underscored the deep-rooted friendship between Turkey and Pakistan for collaboration in the field of indigenous warship construction and other defense sectors.

Turkey is one of the 10 countries in the world which can build, design and maintain warships using its national resources and capabilities.