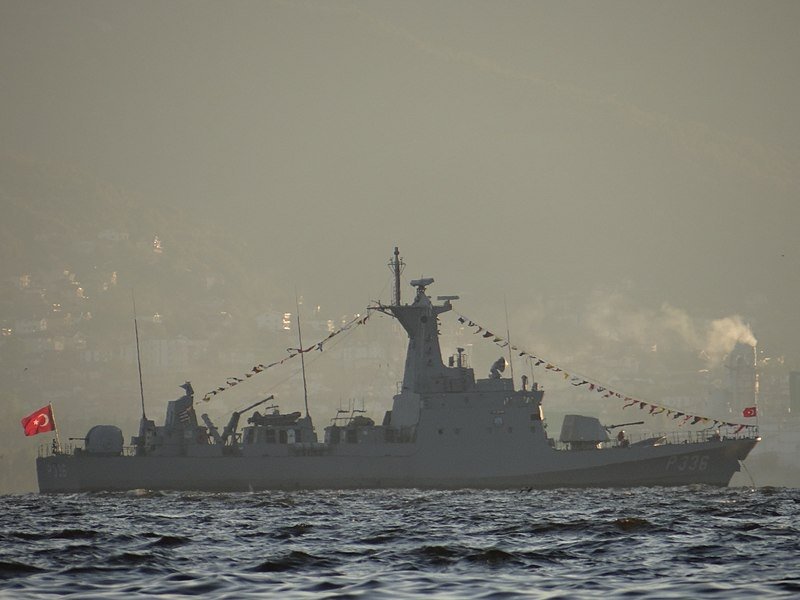 Reports on negotiations between Morocco and Turkey for the Maghreb country’s purchase of seven fast attack craft (FAC) and a corvette were denied by Turkish defense sources on Thursday.

Previously, a French-language news website, Le360, which publishes news related to Morocco and Africa, made the allegations while citing another site, called Tactical Report.

Tactical Report initially claimed that the naval ships will be procured from the Gölcük Shipyard in northwestern Turkey.

Negotiations between the Moroccan Royal Navy and Turkey started last October, and the total worth of the deal was said to be around $222 million with the deliveries being scheduled for the second half of 2022, Le360 said on Wednesday.

The Moroccan navy currently has a fleet of four Lazaga-class patrol vessels, and the country is likely to look for replacing these ships since they bear outdated technology and the maintenance costs are increasingly high.

The seven FACs are an upgraded variant of the Kılıç II-class assault boats and are equal in size and capability to vessels in service with the Turkish Navy, Tactical Report also claimed.