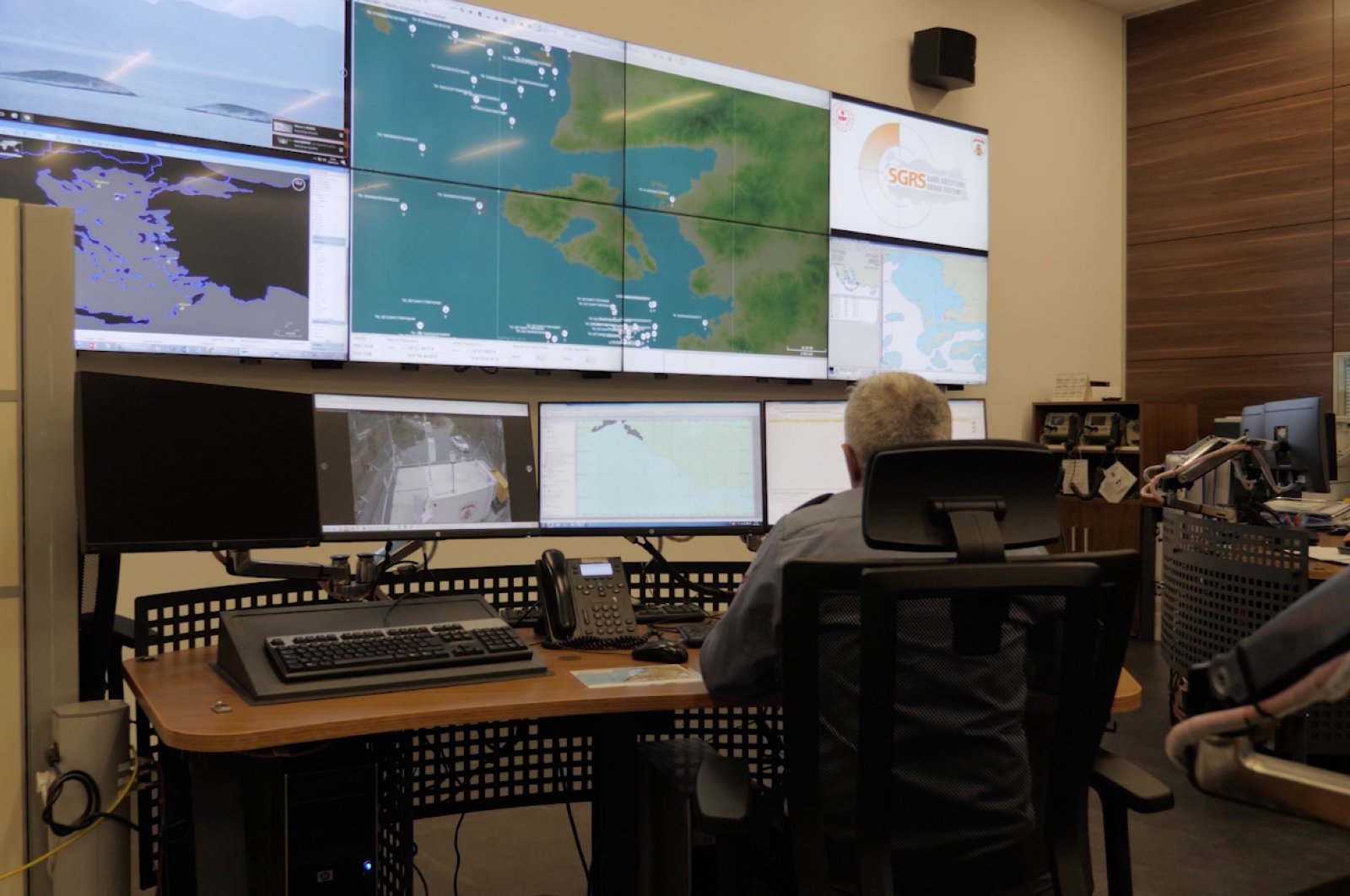 Turkey’s Presidency of Defense Industries (SSB) announced Sunday that it has developed an indigenous software for the Turkish Coast Guard’s new surveillance and radar system to ensure security along the Aegean Sea coastline.

Ismail Demir, the head of SSB, told Anadolu Agency (AA) that they have delivered the first software package of the Coast Surveillance Radar System (SGRS) project to the Turkish Coast Guard Command and added that the entire system has been developed by local sources.

Demir noted the project’s software components were developed by defense company Havelsan while the radar and electro-optical systems were produced by another Turkish defense giant ASELSAN.

The SGRS project will be fully integrated with other public institutions and provide uninterrupted surveillance along the coastline to enhance search and rescue efforts and prevent illegal activities such as human smuggling, irregular migration and violations of Turkish territorial waters, Demir stated.

As part of the SGRS project, the Coast Guard Command aims to create a custom-made nautical chart of the Turkey's territorial waters by compiling data from automated identification and electro-optic systems as well as data obtained from other public institutions. The Coast Guard will set up coastline and maritime surveillance information networks for the effective sharing of information between surveillance stations, coast guard units and other military and government institutions.

Ensuring the security of the coasts along the Aegean Sea has gained special prominence in recent years as Turkey and Greece have become one of the key transit points for refugees and migrants aiming to cross into Europe to start new lives, especially for those fleeing wars and persecution. Greece's repeated violations in Turkish coastal waters in the Aegean Sea have also escalated tensions between the two countries.