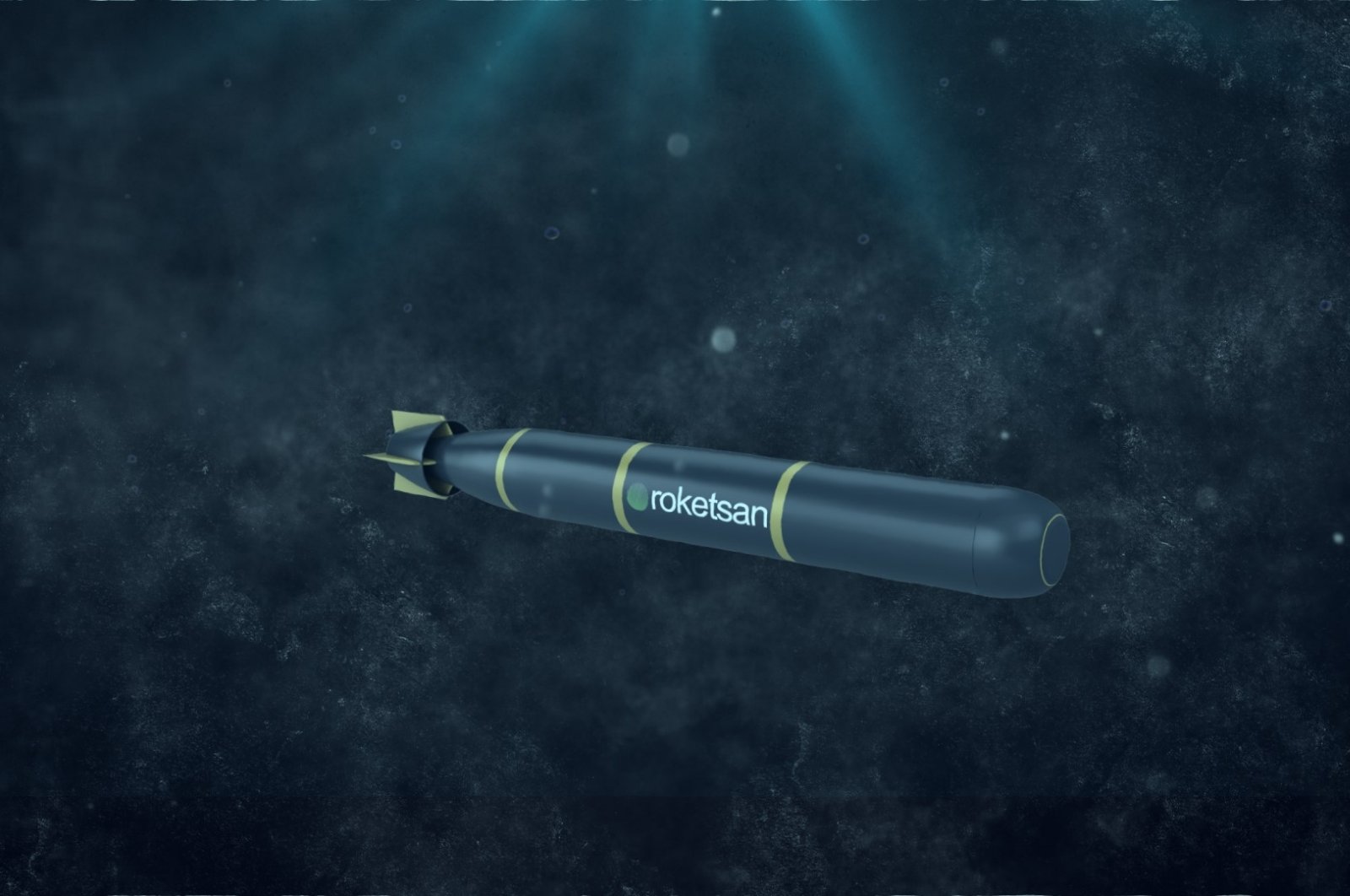 The Turkish defense industry, which had a productive 2020, looks to end the year on a high, announcing several more new projects.

Chairperson of the Presidency of Defense Industries (SSB) Ismail Demir on Sunday announced the launching of a 324 millimeter Torpedo Development Project to meet the Turkish navy's needs for Lightweight Torpedoes (LWT).

The SSB head said the torpedo will be designed and manufactured by defense contractor Roketsan under the project name, Orka. Defense giant Aselsan will be a sub-contractor in the project.

"We are experiencing the excitement of a new project in the last days of 2020," Demir said on Twitter as he made the announcement.

Roketsan also shared a statement on the company’s Twitter account, saying Project Orka is being launched under the leadership of SSB, to ensure the safety of the "Blue Homeland," the area part of Ankara's territorial claims in the Eastern Mediterranean.

The project will eliminate Turkey's external dependence for torpedoes and LWTs in particular. The locally developed torpedo may replace the U.S.-made MK46, a lightweight anti-submarine warfare torpedo, and the MK54 LWT.

Orka will support different platforms, including helicopters and naval patrol aircraft initially, and unmanned aerial vehicles (UAV) in the future.