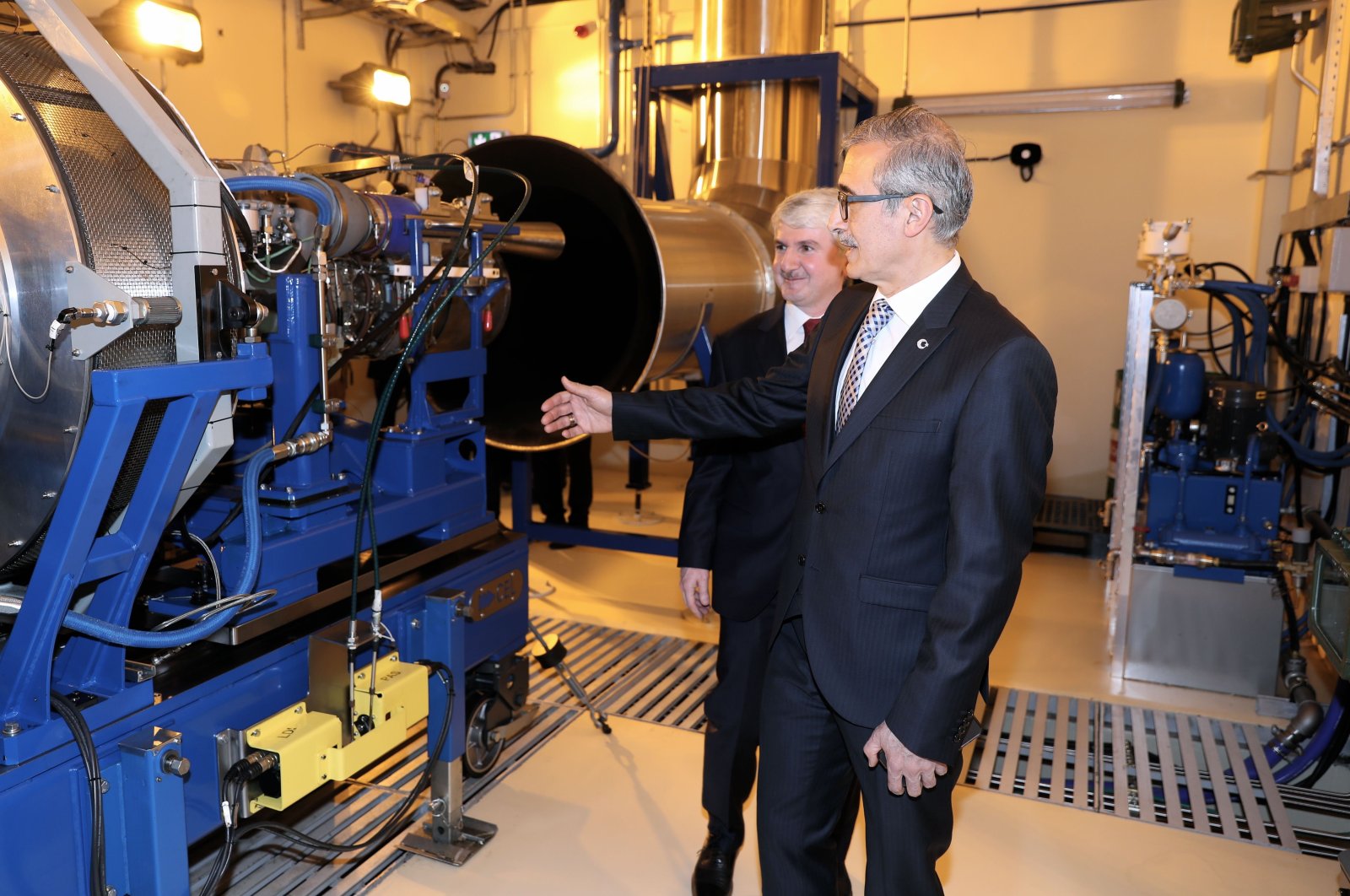 The Turkish defense industry continues to work on domestic engine and transmission technology for land and air vehicles, with the country preparing a road map that will take it toward this ultimate goal.

Sources told Anadolu Agency (AA) that as part of the road map, numerous projects are being conducted to end the foreign dependence for the parts that the Presidency of Defense Industries (SSB) needs for Turkey's homegrown vehicles.

The plan consists of two types of engine projects – internal combustion and turbine.

Among internal combustion engines, there are several types, from 170-horsepower drone engines to 1,500-horsepower engines for tanks.

Currently, engine research for the armored vehicles Kirpi 2 and Pars is ongoing, with development tests having been completed.

Work on the engine and transmission of the Firtina howitzer and next-generation light armored vehicles also continues.

Regarding turbine engines, defense industry teams are working on many projects for turbojets, the combat aircraft Turkish Fighter X and various missiles.

The KTJ-3200 engine's development tests are complete, with the engine to be used in Atmaca and SOM missiles.

Progress is also being made on the Gökbey helicopter and Turkish Fighter X's engines.