Turkey to build drone base in eastern Erzurum province 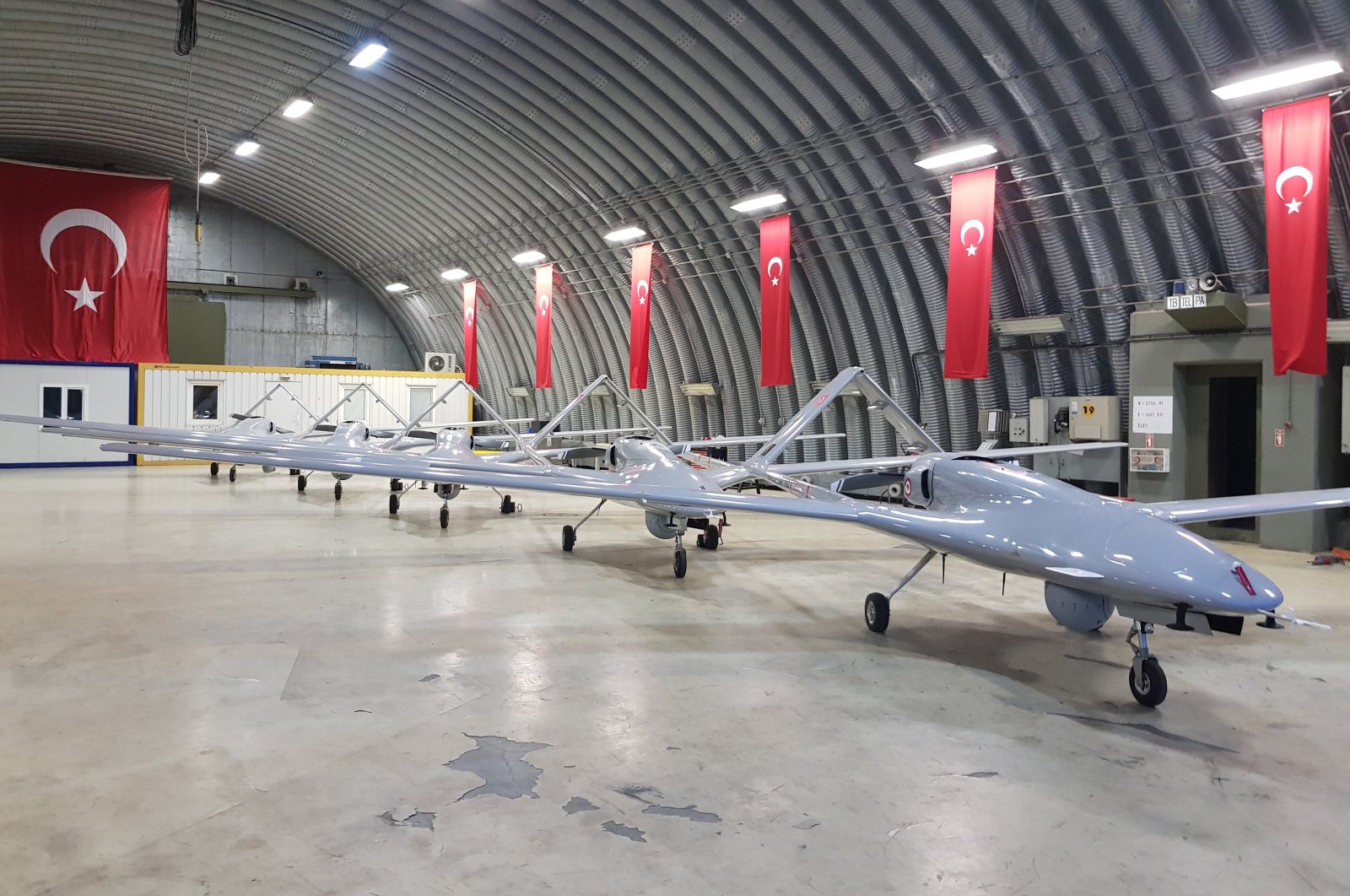 Turkish-made unmanned aerial vehicles (UAVs) have been crucial in the country’s war on terror thanks to their pinpoint accuracy demonstrated in anti-terror operations carried out by the security forces.

The control center is expected to be operational soon.

According to the Erzurum Gov. Okay Memiş, Turkey is one of the first three countries that started to use drones, including combat ones, in their operations.

Memiş said the fight against terrorism is the essential duty of a state. He added that terrorists hiding in Erzurum were neutralized thanks to persistent counterterrorism operations. Memiş there is not even a single terrorist present in his province.

“Gendarme and police are on duty 24 hours a day. We are constantly preparing for possible incidents. I visit those areas almost every month. Fighting terrorism is not just the job of the police, gendarmes or soldiers,” he said.

Turkish security forces regularly conduct counterterrorism operations in the eastern and southeastern provinces of Turkey, where the PKK terrorist group has attempted to establish a strong presence and bases. The Turkish Armed Forces (TSK) also carries out cross-border operations in northern Iraq, a region where PKK terrorists have hideouts and bases from which they can carry out attacks on Turkey.

Turkey has been working on developing its first drone fleet since the 2000s. Within a decade and a half, it has developed armed and unarmed drones and begun selling them to the Turkish army as well as to Ukraine and Qatar.

Domestically produced UAVs have been operational since 2015 and were used to support Turkey's fight against terror on its southern border and during cross-border operations in Syria, including Euphrates Shield in 2016-2017, Olive Branch in 2018, Peace Spring in 2019 and Peace Shield in 2020.

A recent report said the Turkish military's "devastating display of power" using drones against the Syrian regime in Operation Peace Shield has changed the military equation against Russia.

U.S. news site Insider said that NATO security officials stressed Turkey has "a new ace up its sleeve" with new weapons that forced Russia to think twice about escalating against the Turkish government.

The report called Turkey's fleet of 100 domestically produced drones, which was used in the operation, "cheap guided munitions with deadly efficiency."

"The Turks have been developing their own drone program for almost a decade now, and Idlib highlights how successful they have been," a NATO military official, who has been regularly based in the region in the past 10 years, told Insider anonymously.

"By domestically producing them with commercially available technology, they managed to build a very large and effective fleet far more cheaply than purchasing them from the U.S. or other allies," the official said.

"And because of their conflict with the PKK (terrorist group), they've had years to practice and hone their capability without concerns about human rights conditions," the official added.

"By 2007, the Turkish military had tired of limitations on what it could buy from the Americans. Disappointed by the poor performance of Israeli drones on the market, it then began to develop its own program," the official said.

"Flying dozens of these drones over Idlib and dropping these bomblets on Syrian regime tanks all night got (Russian President Vladimir) Putin's attention," the NATO official added.