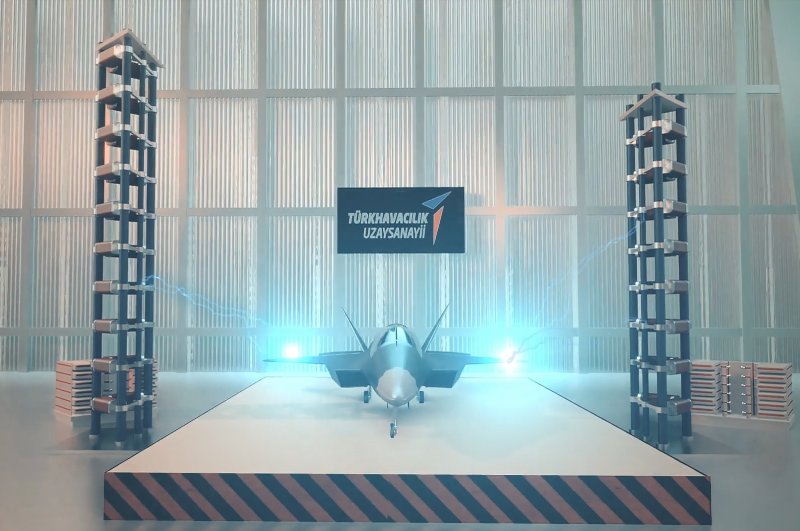 Turkey’s first Lightning Testing Center will be established to facilitate the testing of airborne platforms against the effects of lightning, within the scope of the country’s first homegrown national combat aircraft project, further enabling the country to independently produce and develop its aircraft.

The center will be established within the scope of a protocol signed between Turkish Aerospace Industries (TAI) and Hızal Ltd. Co., a contractor firm of the Defense and Aviation Cluster (OSSA) of the Middle East Industry and Trade Center (OSTİM).

Various types of aircraft, helicopters, drones (UAV), platforms, subsystems, components and materials will be tested against direct and indirect lightning effects in laboratories at the Lightning Testing Center.

The facility is set to have test devices capable of producing impact voltages from 1,000 to 1 million volts, enabling the testing of all aircraft, varying in sizes, capacity and equipment. The Lightning Testing Center will enable Turkey to test its original-design aircraft and aircraft platforms. Designs and products will be able to be tested and verified in accordance with the relevant international military-technical standards. The tests carried out at the center will reduce costs and shorten the time for testing processes that were previously carried out abroad.

Hızal LTD, which will undertake the design and production of test measurement systems together with the high-voltage and high-current generators of the laboratories in the planned facility, has offered nearly 3,000 high-voltage and high-current machines and test and measurement systems in various models and powers to industries and universities at home and abroad, including in Portugal, Russia, Malaysia, Saudi Arabia and Uzbekistan, since 1972.

Turkey's first homegrown TF-X National Combat Aircraft (MMU) is being developed under a joint project by the TAI and Presidency of Defense Industries (SSB) and is expected to make a maiden flight using a domestic engine in 2029.

The MMU is a fifth-generation jet with similar features to Lockheed Martin's F-35 Lightning II. The domestically built aircraft is being developed to replace the Turkish Air Forces Command's F-16 fighters, ahead of the gradual phasing out of the latter throughout the 2030s.