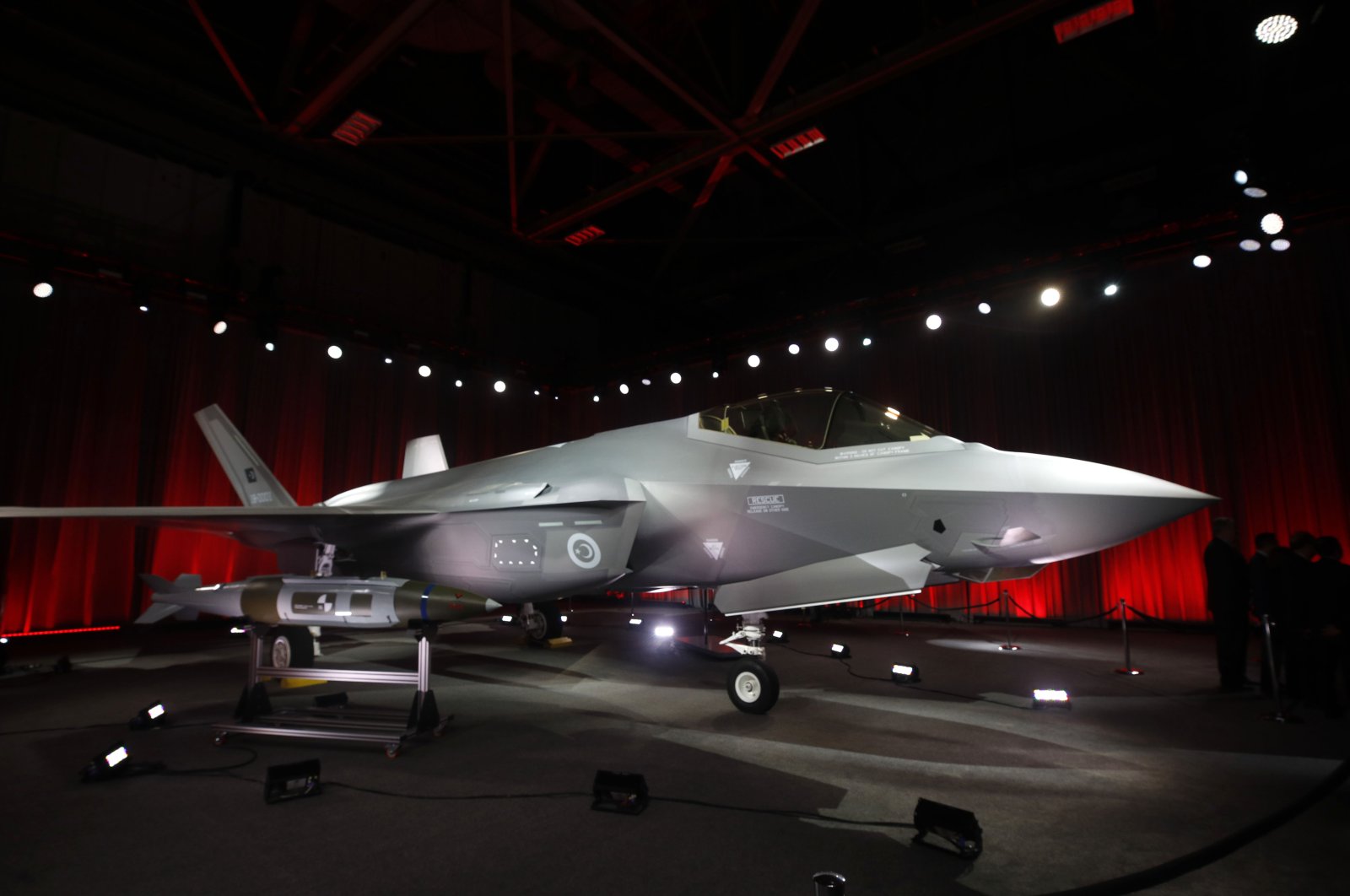 The U.S. decision to expel Turkey from the Lockheed Martin's F-35 program is likely to compound its already beleaguered supply chain issues from a production increase, a U.S. congressional watchdog has warned.

In its latest annual report, the Government Accountability Office (GAO) said some suppliers struggled to meet increased production demands in 2019, and as a result, the program witnessed increased rates of late deliveries of parts due to shortages.

While the program made progress in lowering prices and increasing production, according to the GAO, about 7,000 of its more than 10,000 airframe contractors' "key processes" do not "meet predefined design standards for ensuring product quality," and it continues to face supply shortages that are likely to be exacerbated by Turkey's removal.

Still “more needs to be done,” investigators wrote in the report on the production of the next-generation stealthy fighter. “The program is at risk of missing its test schedule and not meeting manufacturing leading practices.”

The Donald Trump administration's July 2019 decision to expel Turkey from the F-35 program because of its acquisition of an advanced Russian air defense system "is likely to compound production risks," the GAO said.

The GAO cited data from the Pentagon's Defense Contract Management Agency that said at the time of Turkey's removal, the program was facing increasing levels of late deliveries of aircraft parts and parts shortages.

A U.S. official told the GAO that Turkish suppliers will provide parts through deliveries of the 14th production contract, or about 2022, in order to help “avoid disruptions to aircraft deliveries and additional cost growth from standing up new suppliers.”

The watchdog further noted that "risk remains" with the administration's plan to switch from Turkish to alternative suppliers, noting in particular that "some of these new parts suppliers will not be producing at the rate required until next year, as roughly 10% are new to the F-35 program."

"Airframe contractor representatives stated it would take over a year to stand up these new suppliers, with lead times depending on several factors, such as part complexity, quantity and the supplier's production maturity," the GAO cautioned.

It further cited a warning from an anonymous F-35 program official who said it is not clear how prices from alternative suppliers would compare to those from Turkey, "but the official noted that alternative sources could be more costly."

Turkey's Defense Industries Presidency (SSB) head İsmail Demir last week said the country is still producing and delivering parts for the F-35 jets despite being suspended from the program nearly a year ago.

"There was an understanding in the United States that nothing would be bought from Turkey for the F-35s after March 2020, but that approach is no longer there," Demir said. "Our companies continue their production and delivery," he noted, adding that Turkey remained a "loyal partner" of the F-35 program.