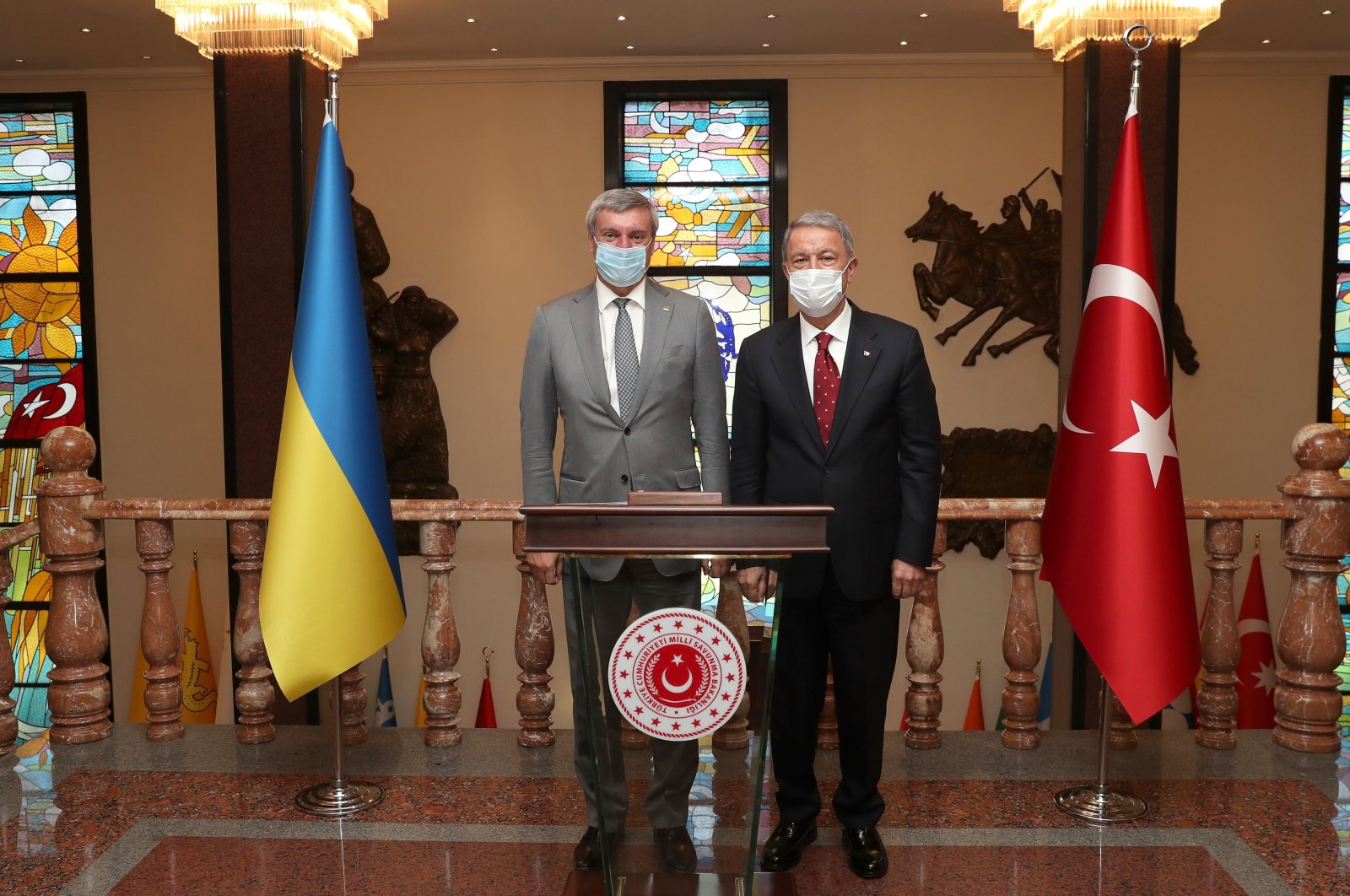 “To carry our marketing and business development activities, ASELSAN Ukraine LLC' has been registered in Ukraine as of Sept. 1, 2020,” said a statement released by the firm to the Public Disclosure Platform (KAP) Friday.

Thus, the number of companies that ASELSAN has shares in increased to 23.

ASELSAN ranked 48th in "Defense News Top 100," which is published every year by the U.S.-based military publishing company, Defense News magazine and based on the previous year's defense sales. The company has achieved this success with products and developed solutions based on research and development (R&D) activities in areas such as communication systems, radar and electronic warfare systems, electro-optical systems, avionics systems, defense and weapon systems, command control systems and naval systems.

The cooperation between Ankara and Kyiv has rapidly increased over the last years via joint projects. Most recently, Oleh Urusky, Ukraine's vice prime minister for strategic industries, carried out an official visit to Turkey to meet high-level officials. Industry and Technology Minister Mustafa Varank called the Ukrainian official's visit a milestone in forging new cooperation in critical industrial sectors.

"From now on, we should focus on getting quick results in the work we've initiated toward joint projects, product development and joint technological research,” he said.

In 2019, Ukraine bought six Turkish-produced reconnaissance and strike drones for its army for an undisclosed amount. As part of the deal, the Bayraktar TB2 unmanned aerial vehicles (UAVs) and three ground control stations, produced by Turkish firm Baykar, were set to be delivered to the Ukrainian army within a year.