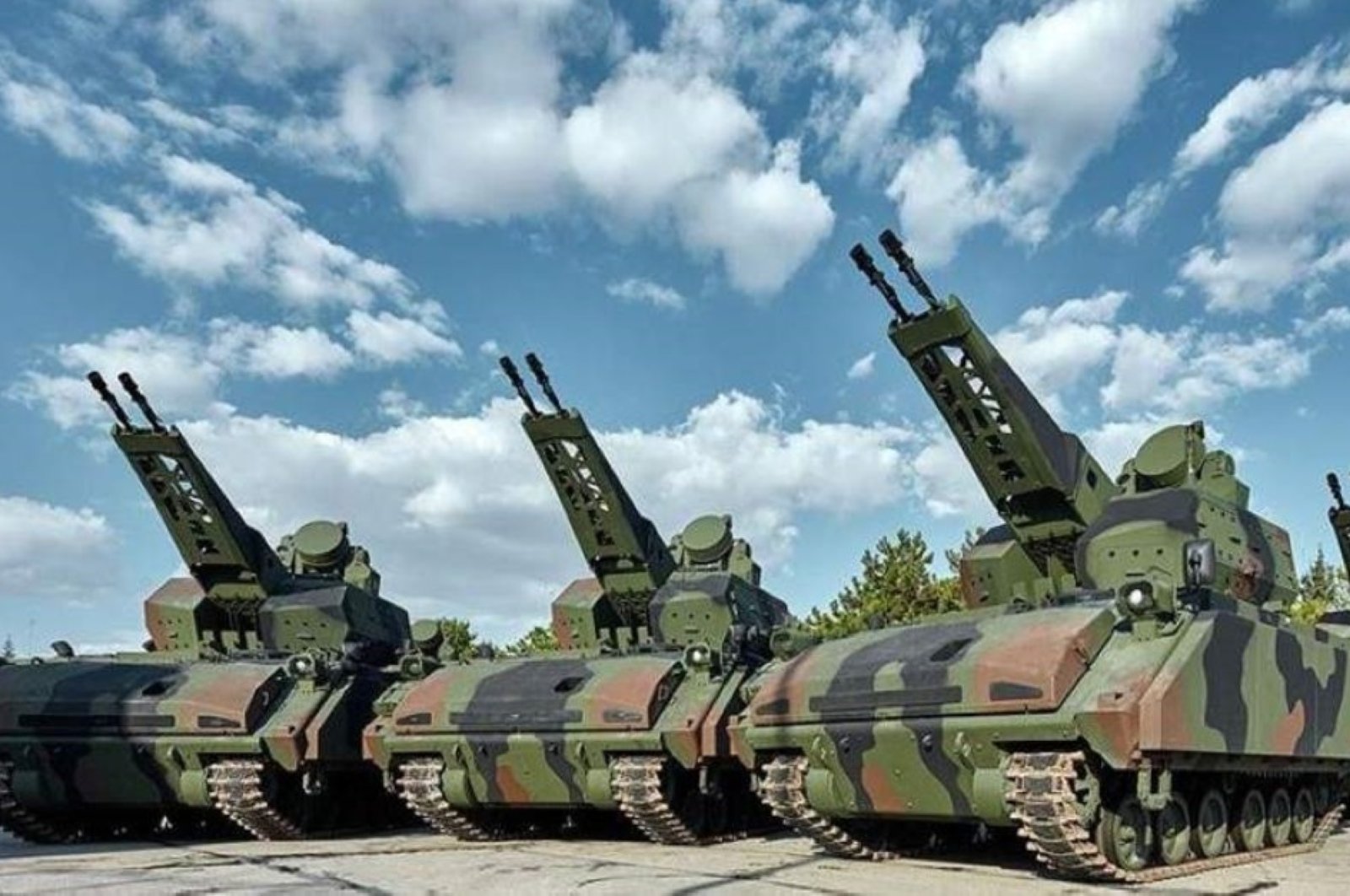 Turkish defense giant ASELSAN’s income grew by 30% to TL 2.6 billion ($387.6 million) in the first quarter of 2020, on an annual basis, the company announced late Tuesday.

The firm's gross profit also increased by 61% over the same period, and net profit was up by 46% to TL 920 million.

During the first three months of the year, the company received new orders which totaled $350 million.

Haluk Görgün, head of the company said while the world faced several difficulties, ASELSAN completed the first quarter with a strong income and profit.

"Our equity reached TL 14.5 billion as of the end of the first quarter," he noted.

He explained that the company’s equity is very strong compared with similar companies operating in the international arena and many industrial companies within the country, noting: “As ASELSAN, we sustain our profitability by supporting our equities with effective working capital and cash management strategies.”

The company has maintained both the growth and profitability in the past few years, which have been challenging for many sectors in the financial sense, Görgün added, highlighting that they have also managed “to keep our indebtedness rates at the lowest levels.”

The company has also implemented steps to financially support both the company’s stakeholders and suppliers.

“We have contributed to the continuity of our supply chain by paying nearly TL 5 billion to our suppliers,” the defense company head noted.

Görgün further emphasized that the challenging days of the pandemic, during which revealed the importance of being self-sufficient for both the companies and the countries, as such a crisis can easily affect supply chains worldwide, showed once again the significance of domestication and nationalization of critical sectors. He announced that the days ahead will see new products coming up, especially in the field of health, highlighting that ASELSAN is set to maintain its works to support the country, along with ensuring global trust and responding "to the needs of allied countries in defense and non-defense areas.”

ASELSAN is the largest defense company in Turkey and among the top 100 defense firms in the world.