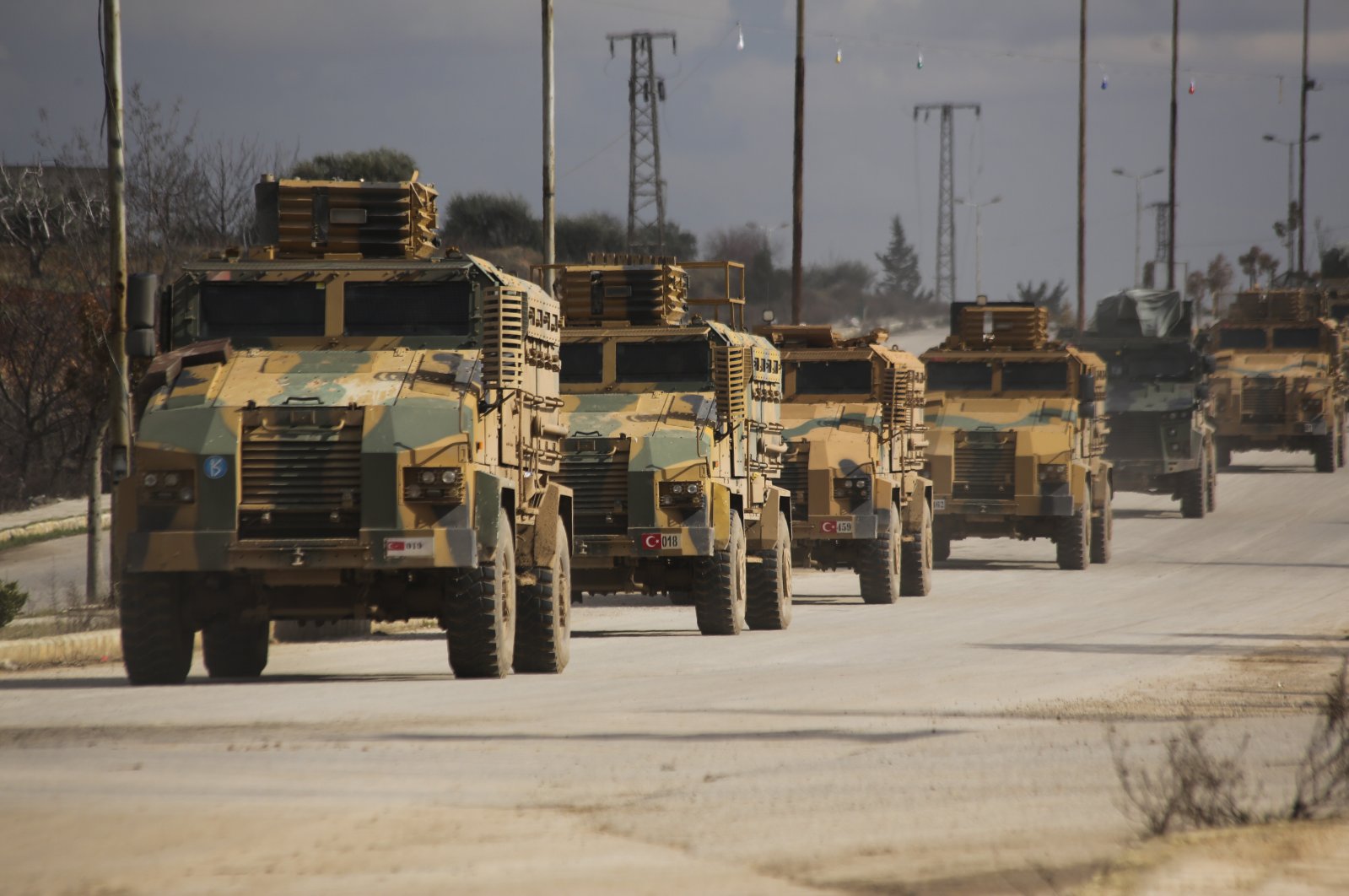 Turkey's military expenditure climbed by 86% over the last decade to hit $20.4 billion in 2019, according to an international survey.

The Stockholm International Peace Research Institute (SIPRI) report, pointing to the steep 27% increase in Turkish military spending in 2018 from a year earlier, said the annual rise was 5.8% in 2019.

The figure represented 2.2% of the global gross domestic product (GDP) in 2019, equating to approximately $249 per person, it noted.

The largest spender was the U.S. with a 38% share or earmarking $732 billion in the military. It was up by 5.3% from the previous year, largely the main driver of the global growth in military spending.

"The recent growth in U.S. military spending is largely based on a perceived return to competition between the great powers," said Pieter Wezeman, a senior researcher at SIPRI.

In 2019, China and India were, respectively, the second and third largest military spenders in the world, and the biggest spenders in Asia.

Russia came in fourth and increased its military expenditure by 4.5% to $65.1 billion during the same period.

"At 3.9% of its GDP, Russia's military spending burden was among the highest in Europe in 2019," Alexandra Kuimova, a researcher at SIPRI, said.

It was followed by Saudi Arabia which allocated $61.9 billion in the military and is by far the largest military spender in the Middle East.

Despite a 16% decrease in military expenditure, the country had the highest military burden, devoting 8% of its GDP.

The report called the drop unexpected as "the country continued its military operations in Yemen and, after a missile attack caused significant damage to its oil industry in September 2019, tensions with Iran increased."

Germany led the military expenditure rise in Europe, the report underlined, adding that the country's military spending amounted to $49.3 billion in 2019, up 10% from the previous year.

"The growth in German military spending can partly be explained by the perception of an increased threat from Russia, shared by many NATO states," said Diego Lopes da Silva, a researcher at SIPRI.