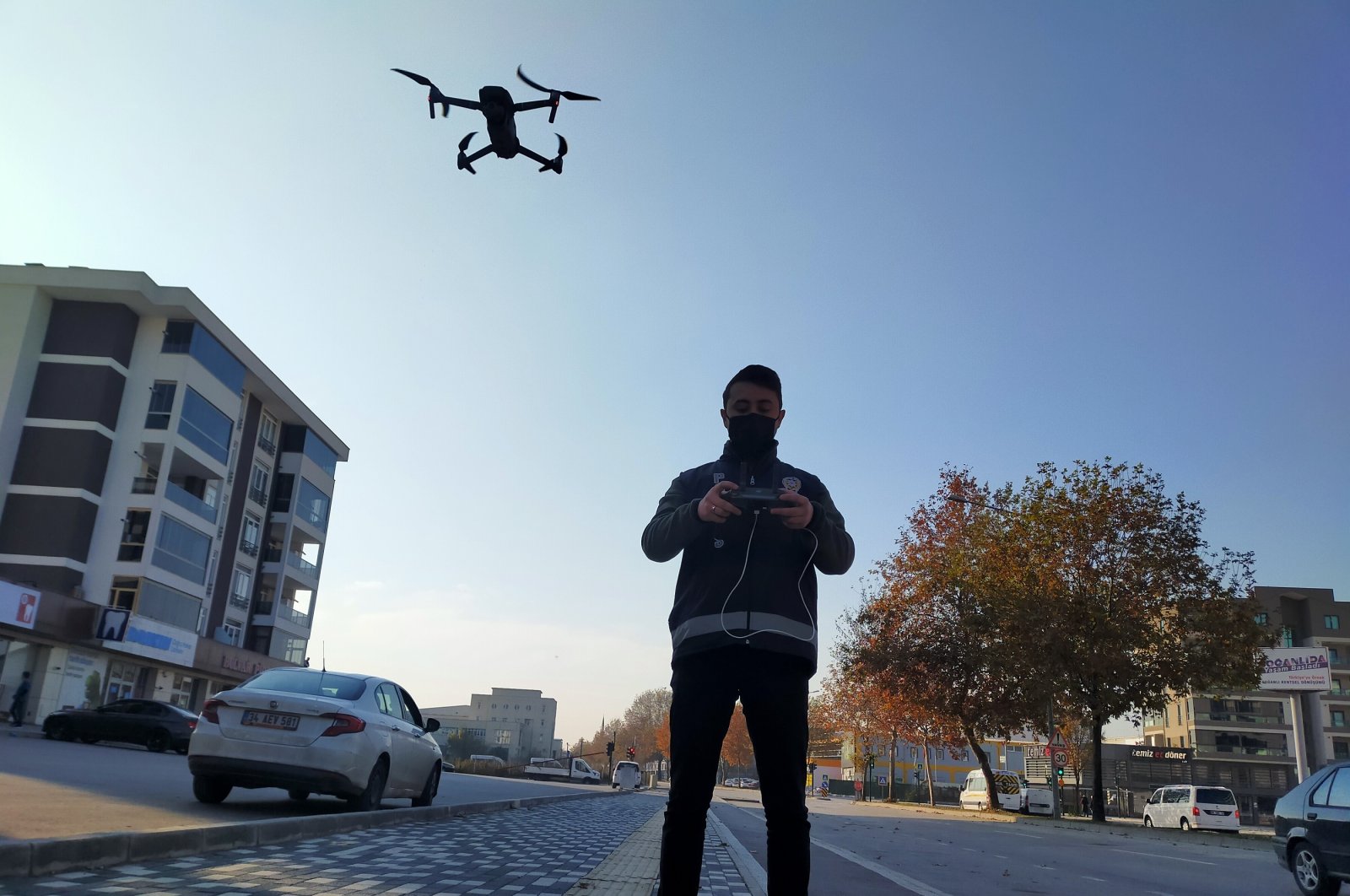 The number of unmanned aerial vehicles (UAVs) in Turkey has surged to 45,000 as of October, as the country boosts its efforts in the aviation and technology sectors, according to civil aviation authority data.

The number of registered UAV pilots has reached 216,000 in the same month, according to the Directorate General of Civil Aviation (SHGM) data.

UAVs, also known as drones, are used in a wide range of areas from surveillance, exploration and military purposes to agricultural-spraying, camera shooting and fire extinguishing.

All UAVs weighing over 500 grams (1.1 pounds) need to be officially registered and administrative fines are imposed on individuals who fly drones without necessary authorization permits.

Several Turkish firms are active in the defense field through their cutting-edge military products such as armed UAVs, remote control guns, missiles and air defense systems.

Turkey has successfully used its unmanned military vehicles on the field during its cross-border operations in Syria which targeted terrorist elements. The UAVs, which were included in the inventories of some of Turkey's friends and allies, also proved their success.