Turkish arms exports to US jump 56% as gun control looms 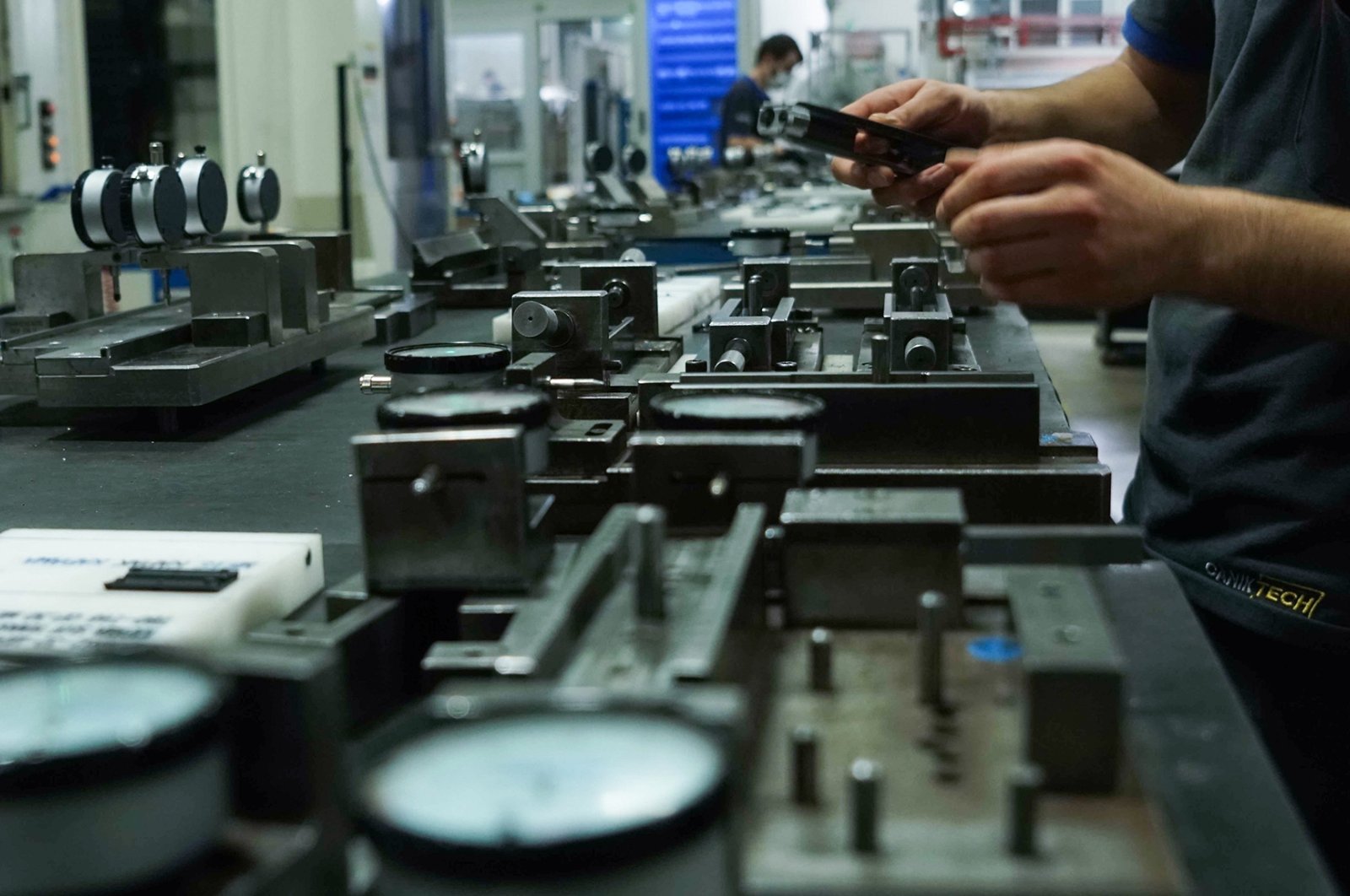 Turkish defense and aviation exports to the United States have surged by 56% during the January-April period of this year, data by an industry trade body showed Monday.

The domestic demand for weapons and ammunition in the U.S. has increased on the expectations that the new administration led by Joe Biden would limit armaments.

The COVID-19 pandemic, also contributed to the demand as it increases people’s security anxieties in a world where unemployment and social and economic problems have been on the rise.

All these developments, however, reflected positively on the sector’s foreign sales.

According to the data by the Turkish Exporters Assembly (TIM), the Turkish defense and aviation industry exported products worth $949.7 million (TL 8.19 billion) abroad in the first four months of the year, up 47.7% from the year before. The U.S. took the lion's share with imports worth $386.1 million.

Samsun Yurt Savunma Industry and Trade Inc. (SYS) who alone shoulders some 75% of Turkey’s pistol exports with its award-winning Canik pistols, has doubled its U.S. exports in the same period. The company ranks fourth worldwide among the top brands that selling pistols to the U.S.

Utku Aral, SYS general manager, who said that the momentum in the U.S. market begun at the beginning of the pandemic, underlined that the country is the largest export market of their company which makes $120 million worth of foreign sales to 68 countries around the world.

Noting that during the pandemic not only have the number of government contracts increased but also civilian purchases have soared, Aral said: “We know that in the last 13 months, Turkey has experienced a serious increase in sales in the semi-automatic pistols, semi-automatic rifles and shotgun markets. There is an important movement in the U.S. regarding civilian armament. Our sales to the country doubled in the January-April period of 2021 compared to the same period of the previous year.”

Aral said that increasing economic troubles, unemployment, soaring crime rates and other social problems during the pandemic caused people to "take up arms" and that “the demand for arms and ammunition sales increased.”