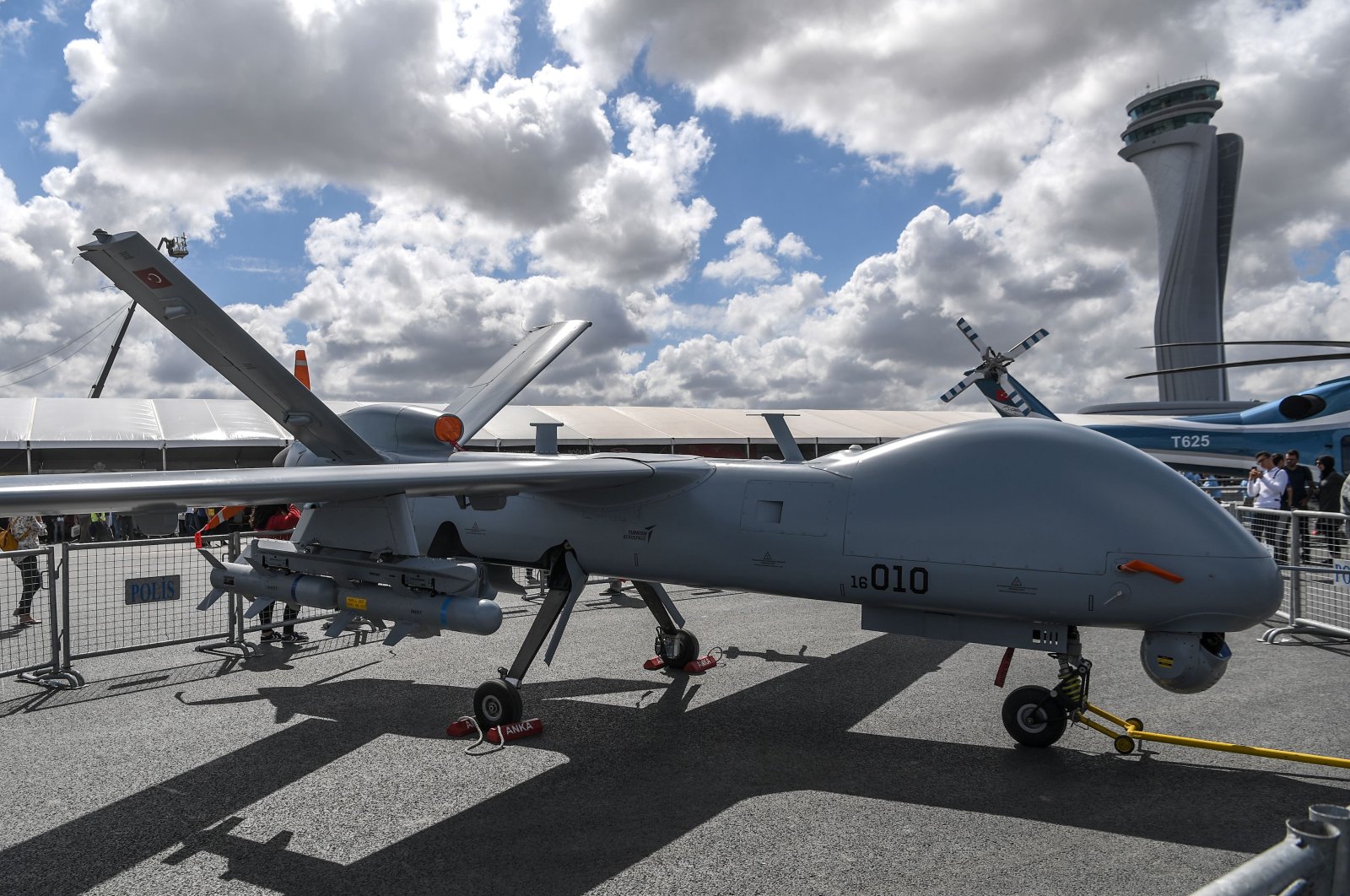 According to a statement by the company, TAI’s R&D spending has displayed a sustained growth trend in recent years, which continued in 2019. The company monitors innovative technologies and integrates them into its products to reach a sustainable competitive advantage on a global scale. It has taken solid steps toward becoming a pioneering organization that influences the aviation and space fields, the statement added.

In addition to the R&D investments, TAI continues to train human resources in technoparks that would fulfill the demands of the defense industry. It has also carried out activities to strengthen university-industry cooperation. The company employed 150 new personnel during the first sixth months of this year despite the coronavirus pandemic, reaching a total of 3,000 employees.

TAI was established in June 1973 under the auspices of the Ministry of Industry and Technology to reduce dependence on foreign sources in the country's defense industry. TAI acts as Turkey's technology center in the areas of design, development, modernization, production, integration and life cycle support processes of integrated aerospace industry systems, including fixed and rotary-wing air platforms, unmanned aerial vehicles (UAVs) and space systems.