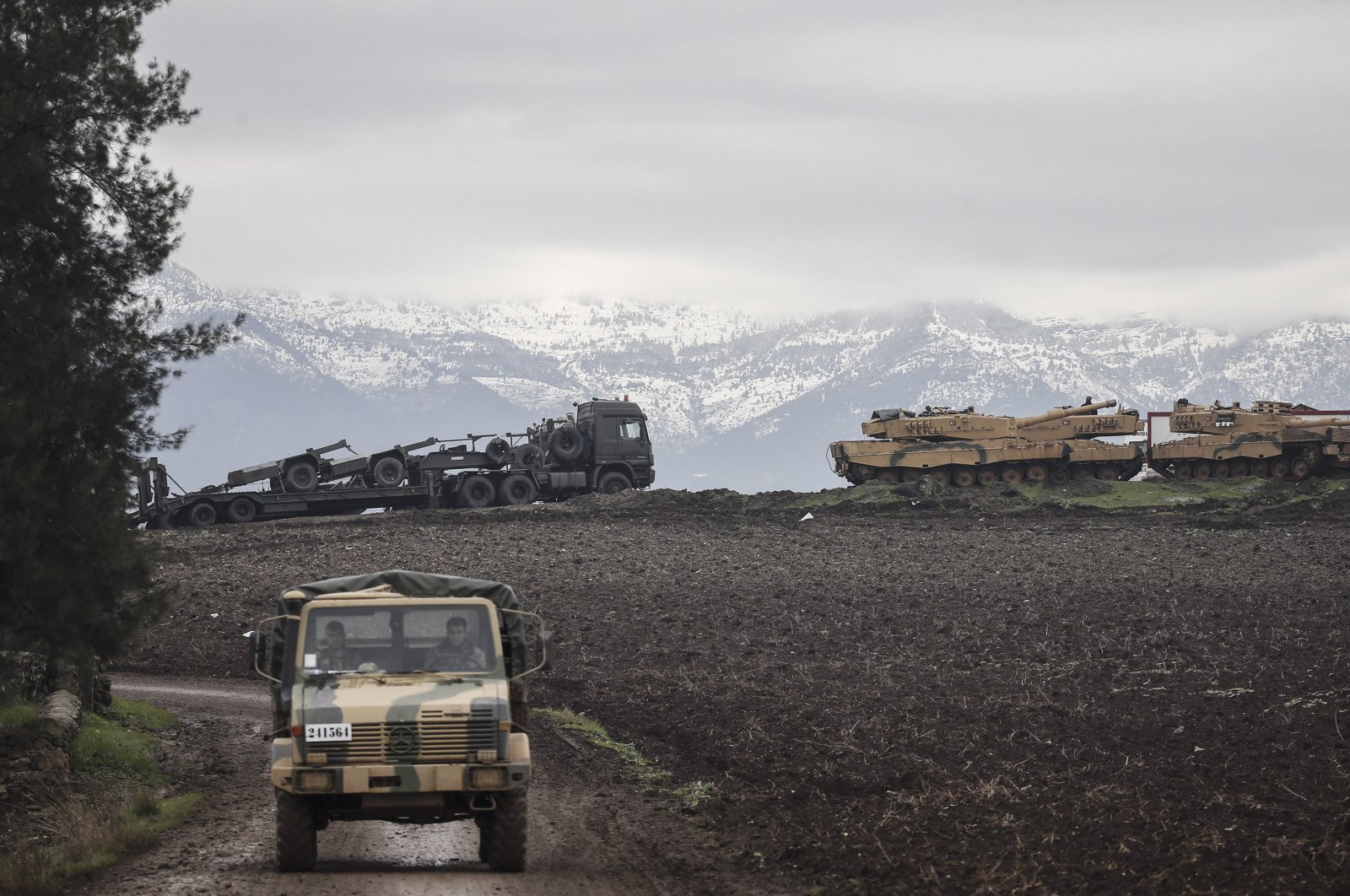 According to the presidential decree published in the Official Gazette Tuesday, the industry and technology ministry will provide financial assistance for the TL 1.6 billion ($230 million) project for a period of six years after the start date of the project. This period could be extended for three more years in case the project is not completed according to the agreed schedule.

The decree added that the firm will face sanctions if a delay occurs, without specifying what the sanctions would be.

According to the decision, the Nero Industry will receive customs tax and VAT exemptions, other tax deductions, 10-year support for employer’s share of insurance premiums, 10-year income tax withholding, a maximum of TL 38 million worth of energy support and several other financial aids.

Nero Industry’s CBRN systems could be used for military and civilian purposes to detect and signal against mass destruction and biological weapons, industrial accidents and leakage. The system also provides filtered clean air to the environment by absorbing CBRN contaminants in an overpressure citadel, the company said.

The company has a large production and R&D facility in Istanbul and a production plant in Turkey's northwestern Sakarya province.