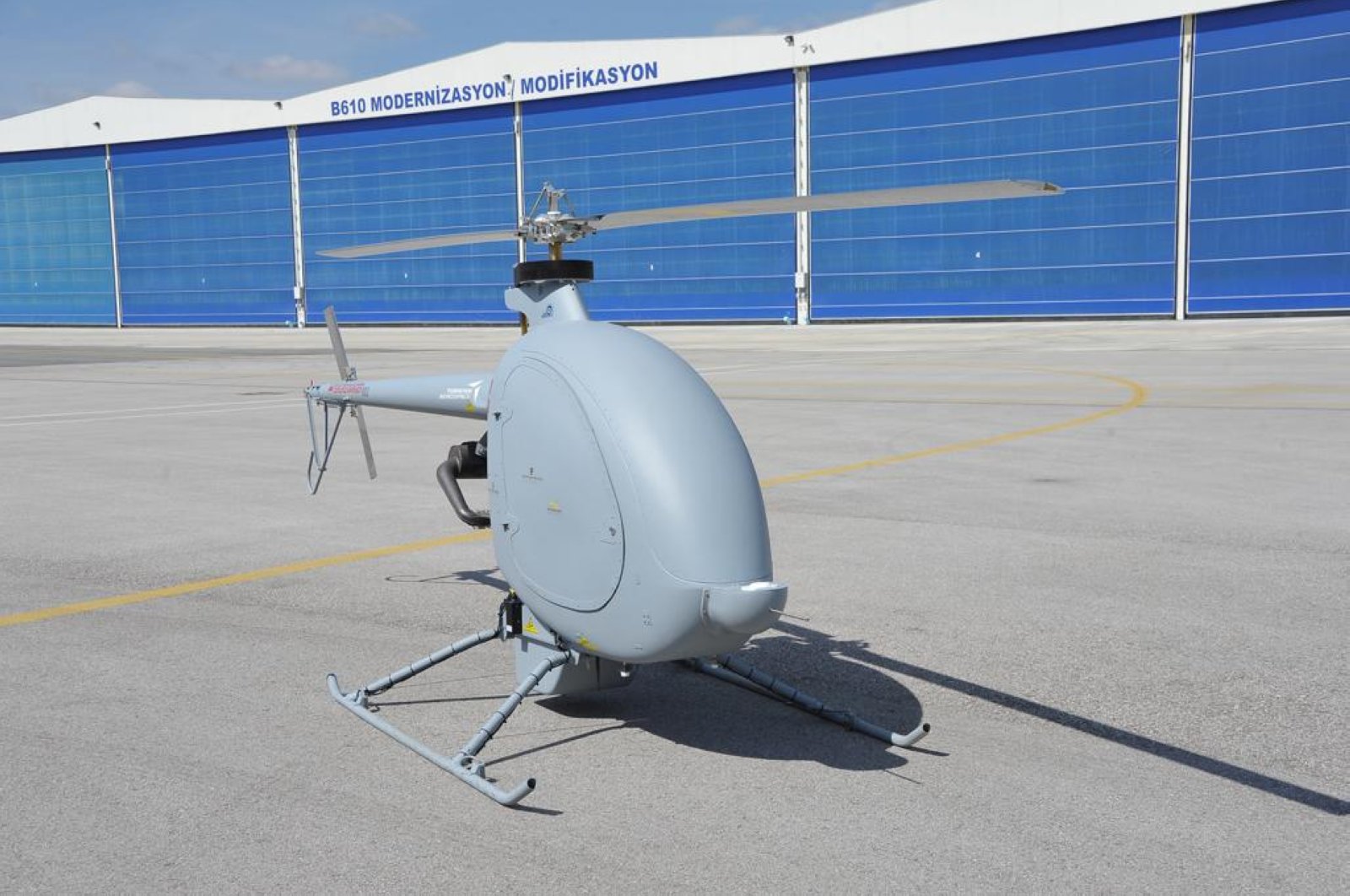 Ismail Demir, the head of SSB, told Anadolu Agency (AA) that the development of the cargo drone in cooperation with TAI was a part of the defense presidency's wider efforts to increase the defense forces’ operational capabilities and to find new solutions against emerging security threats.

The cargo drone is capable of carrying 50 kilograms (110 pounds) of load, including weapons, ammunition and medical equipment, even in difficult weather conditions, Demir said.

The aircraft, which will have a one-hour flight capacity, is planned to be used heavily by security forces conducting operations in mountainous terrain. Drones will be used to deliver small equipment that could be needed urgently during operations such as weapons, ammunition and medical supplies.

“We are targeting mass production in 2021,” Demir said.

He also noted that the TAI and SSB are now working to increase the load capacity of the drone to 150 kilograms (330 pounds).