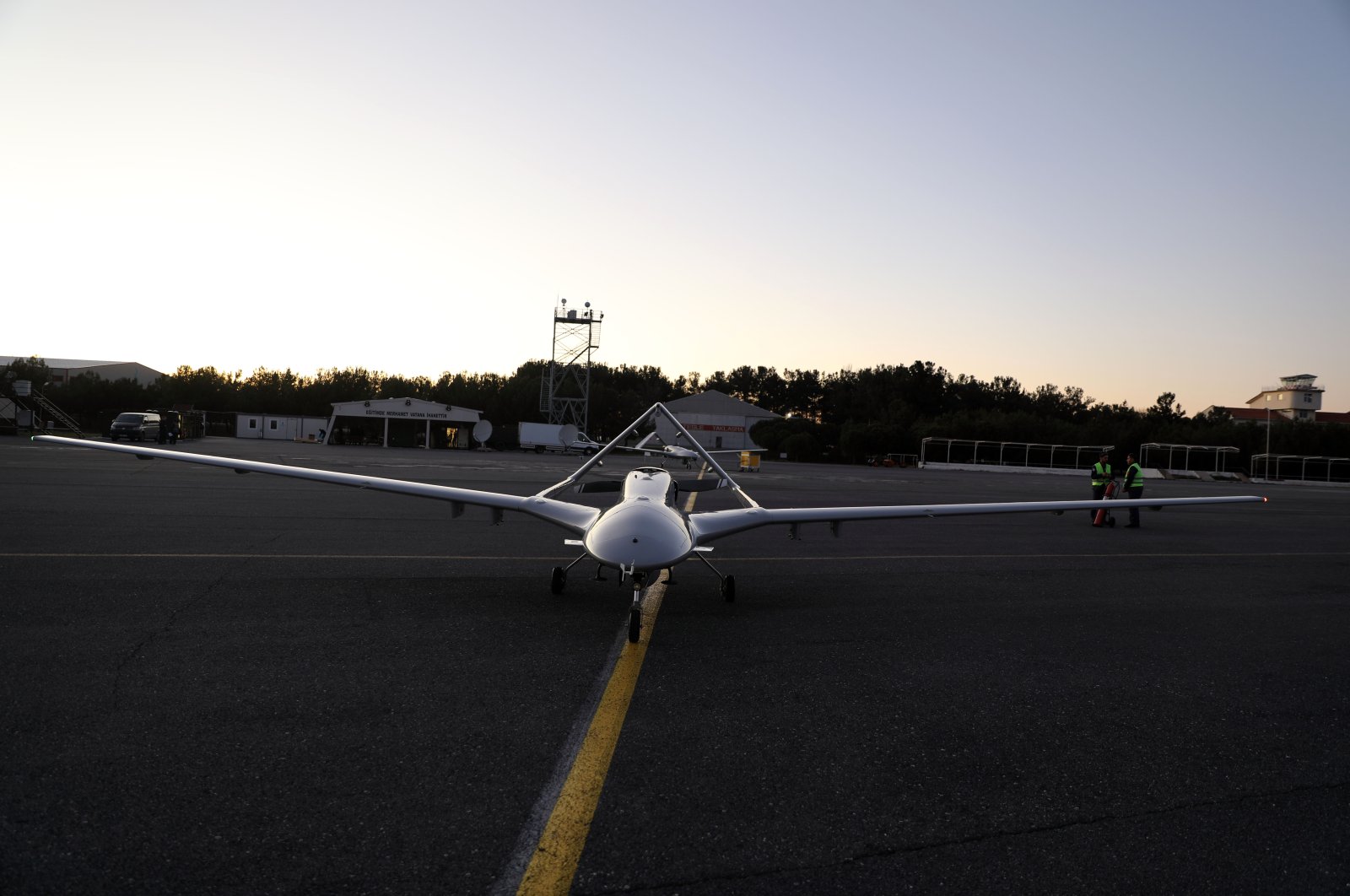 "We quickly got Bayraktar up in the air and started combat training,” officials said.

In a written statement the Ukrainian defense ministry said that Bayraktar TB2 UAVs were recently used by the Ukrainian army. The Ukrainian Air Force stated that in the developments in Syria, especially in the attacks against Bashar Assad’s army, Turkish UAV’s were very effective.

The test flights of the Turkish TB2 drone systems, which were purchased by Ukraine and delivered some time ago, were carried out successfully.

The agreement was signed between the Ukrspetsproject company, which is part of Ukrboronprom and Baykar Makina.

The Bayraktar TB2 armed drones, produced by Baykar and in operation since 2015, have continued to support the fight against terror in other regions while providing effective surveillance, reconnaissance and fire support to the security forces in Turkey's Operations Euphrates and Olive Branch. Bayraktar TB2 UAVs have played an active role in detecting, diagnosing and neutralizing thousands of terrorists to date.

The drones were developed and produced locally. With its advanced electronics, software, aerodynamic design, submarine systems, as well as flight automation and performance, the Bayraktar TB2 stands out as one of the most advanced UAV systems in its class.