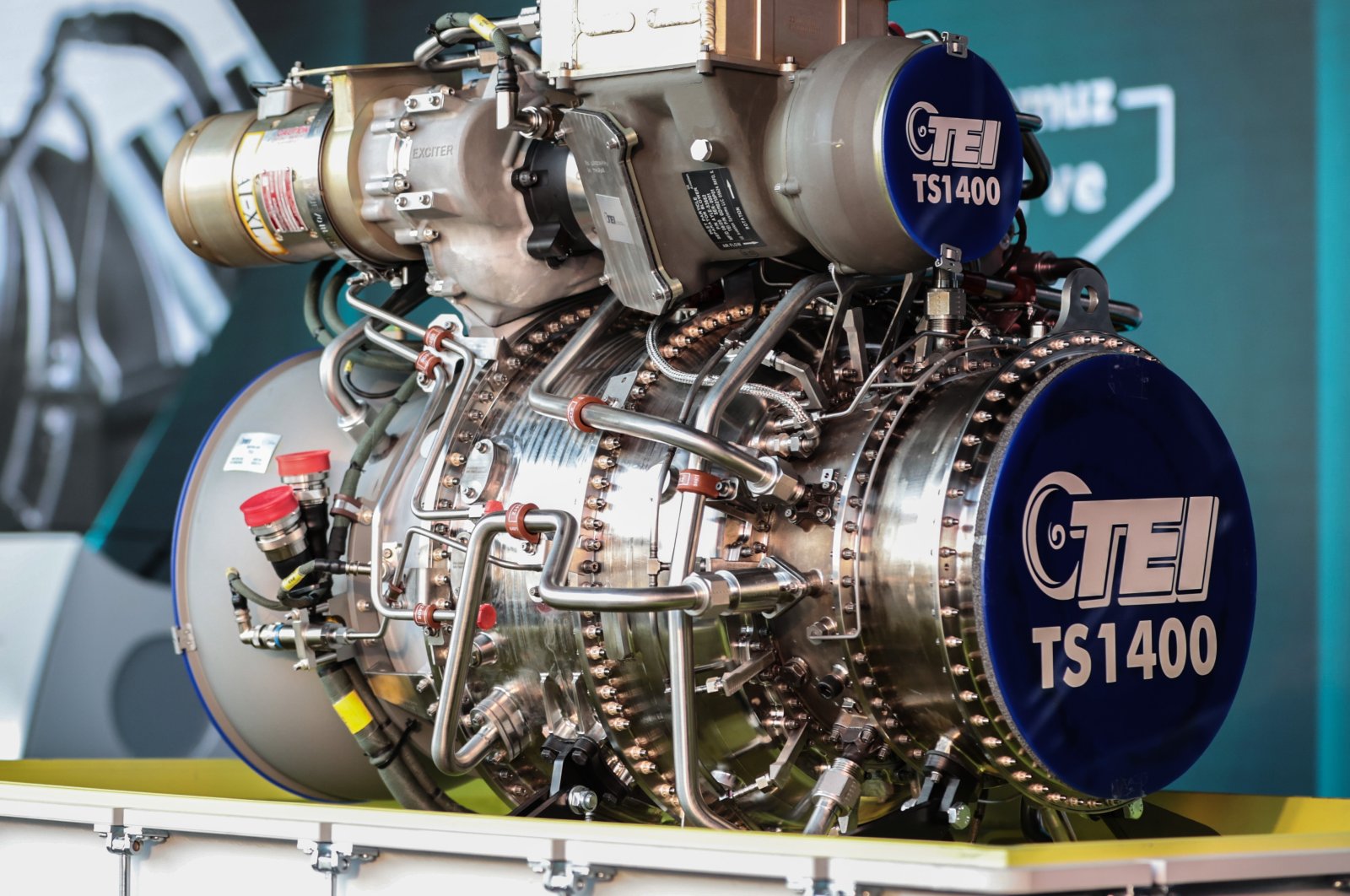 Once Turkey starts to mass-produce its own turboshaft helicopter engines, it will avert annual hi-tech imports worth $60 million, a senior official in the country said on Saturday.

"Today, we're witnessing a historic day for our defense industry," said Industry and Technology Minister Mustafa Varank, speaking at the opening ceremonies of a turboshaft engine delivery facility and design center of TUSAŞ Engine Industries (TEI) in the central province of Eskişehir.

The engines are to be used in Turkey's first indigenous multirole helicopter, the T625 Gökbey, a new generation, twin-engine, six-ton class chopper developed in response to growing market demand.

Underlining that the country is accomplishing its goals of acquiring technology and advanced design skills thanks to its National Technology Move, Varank said the engine was designed, developed and produced entirely by TEI engineers and technicians in just three years.

Turkey is one of seven countries with gas turbine engine technology, he stressed. "The new design center that will make the local engines will be the starting point of our new success stories."

Varank said that while the per-kilogram value of Turkish exports is currently at $1.50, this figure is over $50 in the defense industry.

Tests of the engine, which produces 1,660 horsepower, were completed during the ceremony. The project had kicked off in 2017.