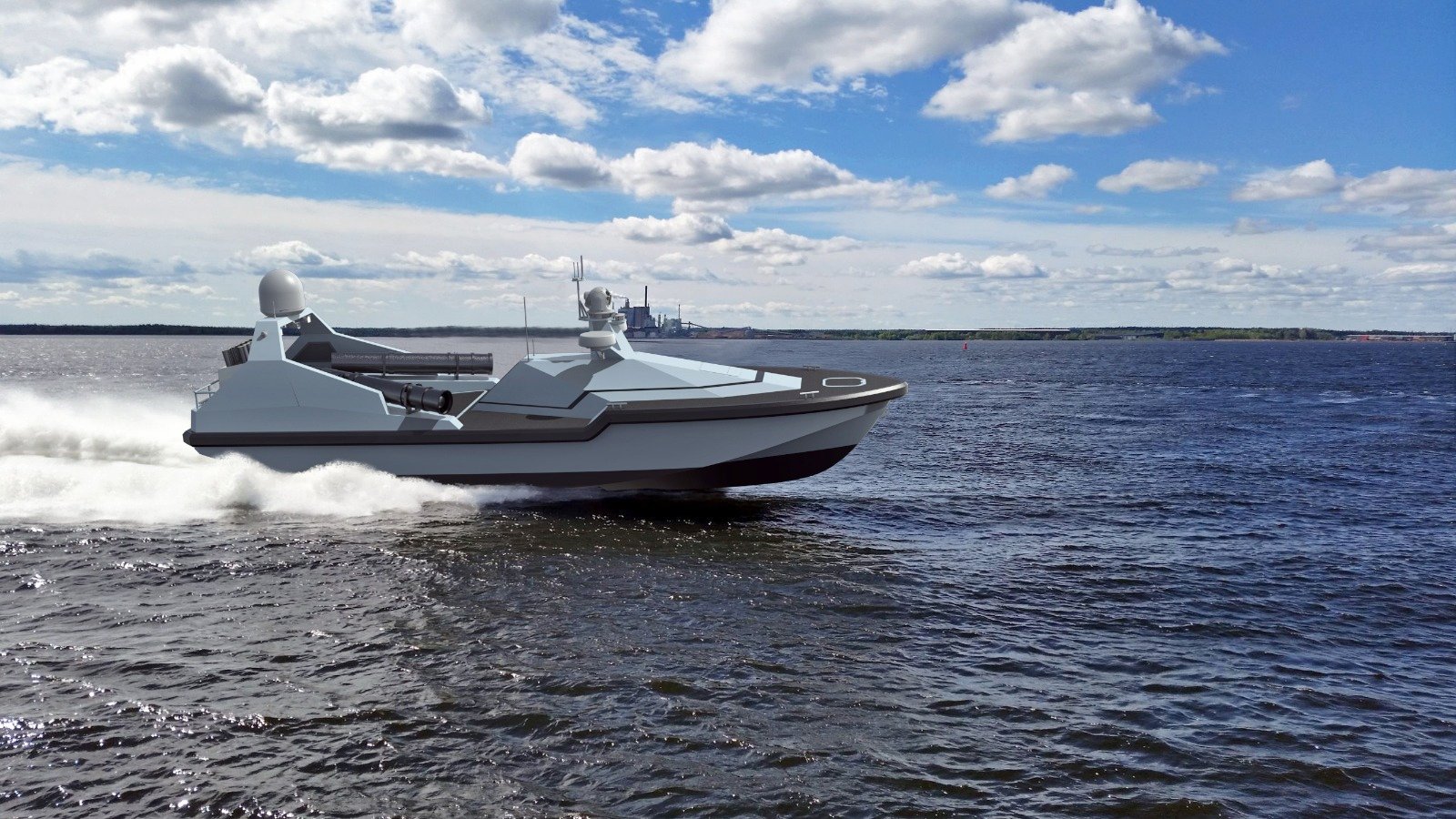 The Turkish Ares Shipyard, which has developed the country’s first armored unmanned surface vessel (AUSV), in cooperation with Ankara-based Meteksan Defense Industry Inc., has now rolled up its sleeves to produce an unmanned anti-submarine warfare (ASW) vehicle, again marking a breakthrough for the local defense industry.

Ares Shipyard general manager Utku Alanç made the related announcement at the 15th International Defense Industry Fair (IDEF 2021) on Friday, saying that the vehicle will join the shipyard’s other unmanned marine vehicles, the first of which is the ULAQ AUSV.

“Our design for the unmanned anti-submarine warfare boat is completed. We are doing our best to unveil it in 2021,” he told Anadolu Agency (AA).

Alanç reminded that the ULAQ AUSV has already made trial firings with laser-guided missiles in which it hit the target with pinpoint accuracy.

The unmanned ASW boat was the Turkish shipyard’s latest product presented at the IDEF.

Underlining that they have developed two different product areas in the concept of the ASW boat, Alanç said, “Most particularly, smaller submarines or divers entering ports and critical bases for sabotage purposes are seen as threatening elements lately,” and that their product was designed to meet the needs in the field.

The contribution of the project partner, Meteksan Defense, is huge, Alanç reiterated, saying that the vessel will be jointly produced like the first ULAQ product.

Stating that 90% of the parts used in all unmanned marine vehicles are domestically produced, Alanç noted that the weapon systems used on them are completely domestic.

Alanç pointed out that they will start production in October for the surface combat boats needed at the moment and emphasized that they can produce 50 unmanned marine vehicles per year once they begin the mass production. The products were designed initially for the use of Turkish security forces, the company official said; however, they are also eyeing export in the coming period.

The first one, the AUSV, has a cruising range of 400 kilometers (249 miles), a speed of 65 kph (40.3 mph), day and night vision capabilities and a national encrypted communications infrastructure.

The remote-controlled, autonomous unmanned marine product can be operated in land vehicles and from the headquarters command center or on floating platforms. It can carry out tasks such as reconnaissance, surveillance, intelligence, surface warfare, asymmetric warfare, armed escort and force protection along with strategic facility security.

Commenting on the shipyard’s other projects, Alanç said that, as Ares, they have been selling products to Qatar for about five years.

"We have produced almost all the ships of the new fleet of the Qatar Coast Guard Command. We have trained approximately 400 personnel, and we are still actively working there,” he emphasized, and that now they are expecting a project on fire fighting ships tailored for Qatar.

Ares Shipyard also actively works in Oman, he said, and they have an ongoing military boat project in the country.

“This is the first ship export from Turkey to Oman,” he informed.

The Turkish shipyard also sells boats to Africa, according to what Alanç said, and is considering entering the South American market, although that is considered difficult for a short period.