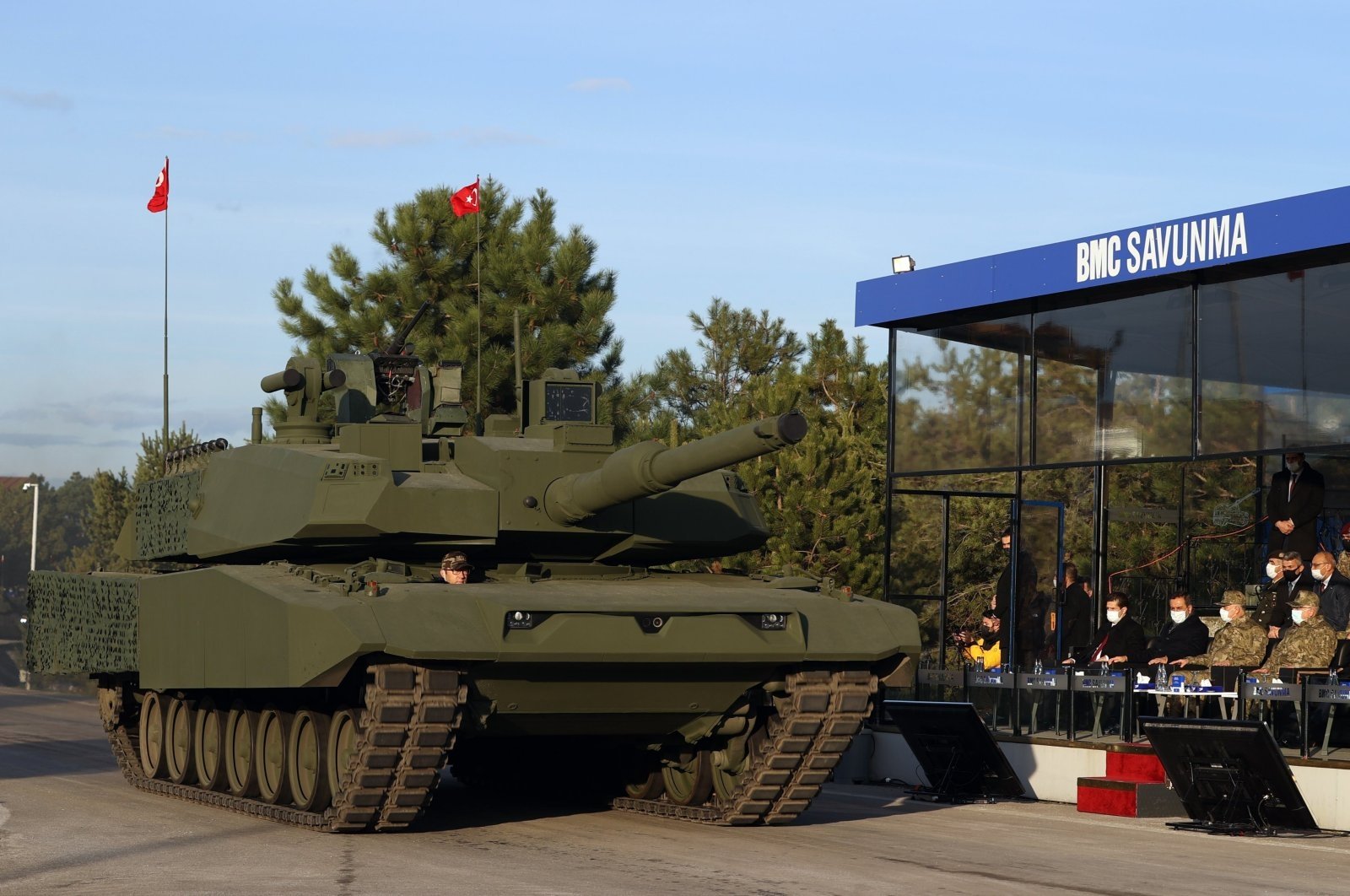 Turkish steel giant, Tosyalı Holding, is in talks to buy a 25% stake in the Turkish domestic truck and armored vehicle producer, BMC, which is half-owned by Qatar, according to a report Monday that cited sources familiar with the matter.

The steelmaker is negotiating the purchase of the shares in BMC Sanayi ve Ticaret Inc with businessperson Ethem Sancak, a Bloomberg report said, citing people who have knowledge on the issue and asked not to be named because the deliberations are confidential.

Both Tosyalı Holding and Sancak declined to comment, the report said.

Sancak won an auction in 2014 to purchase BMC, the history of which dates back more than half a century to a venture with the British Motor Corp., from the Turkish government for TL 751 million, the equivalent of more than $360 million at the time. Just under half of the company, meanwhile, was sold to the Qatari side later in the same year.

The company has then expanded beyond truck manufacturing, becoming one of the leading tanks and armored vehicles producer in Turkey.

BMC is also the producer of Turkey’s main battle tank (MBT), Altay, and was previously said to be in talks with a South Korean engine maker to procure engines for Turkey's domestic tank.