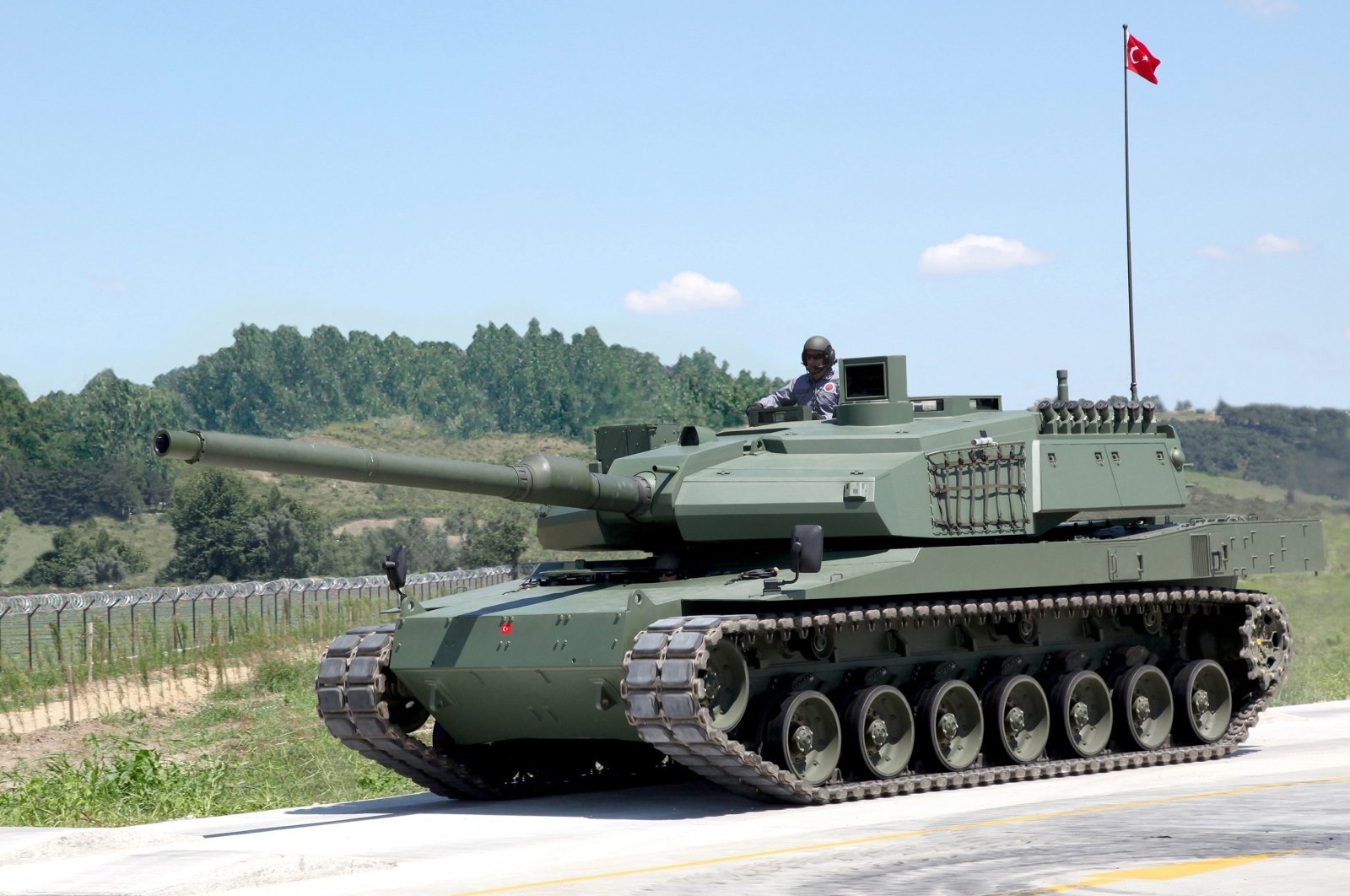 Turkey considers South Korea an option for the purchase of an engine for its domestic main battle tank (MBT) Altay, according to a report.

The report noted that spokespersons for the two companies confirmed that they held negotiations with the BMC, without giving any further details on the process.

The South Korean firms will produce the engine and transmission for the Altay, and the manufacturing is expected to take a few years.

Turkey initially kicked off the main battle tank project in 2007, while the engine supply has been a preventive step for a while as some European companies refused to sell the powering unit.

The prototype for the Altay was unveiled at a 2011 defense show in Istanbul.

Previously, the next-generation battle tank's prototype was powered by a 1,500 horsepower diesel engine from Germany's MTU Friedrichshafen GmbH. The German Rheinmetall has also established a joint venture with BMC aimed at establishing joint production of armored vehicles, particularly the main battle tank, Altay; however, the production and supply of the tank engine came to a halt following Berlin’s decision to limit arms exports to Turkey, a long-term NATO ally.

The German arms embargo came as a result of the flare-ups in Syria that have put weapons sales to Ankara under intense scrutiny. Germany has repeatedly announced that it limits arms sales to Turkey, which launched an anti-terror operation in northern Syria that targeted both Daesh terrorists and the PKK terrorist group and its Syrian branch, the YPG.

Ankara has long criticized German authorities for not taking serious measures against the PKK, which is listed as a terrorist organization by Turkey, the U.S. and the EU, and waged a terror campaign against Turkey for more than 40 years, causing the deaths of nearly 40,000 people, including women and children.

Most recently, Defense Industries Presidency (SSB) Chairperson Ismail Demir said, without disclosing any company or a country, that Turkey was in negotiations with a country to procure engines for Altay, which will soon be integrated into the tank.

Demir also reiterated several times that the engine to be purchased from abroad will be used on the first mass-produced tanks while in the next period, Altay tanks are to be powered with domestic engines that are under production.