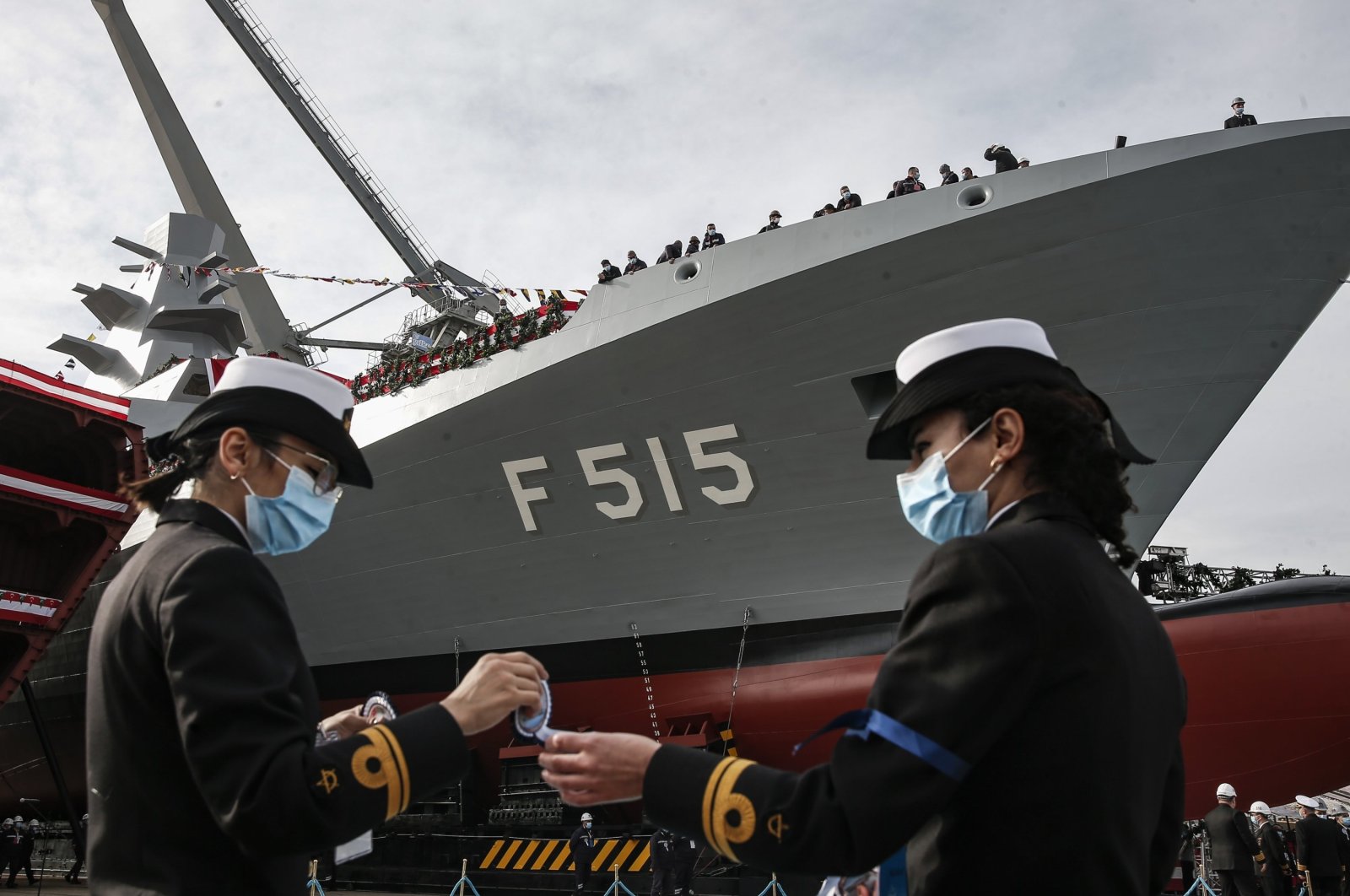 As work continues to build the TCG Istanbul, the first ship of the country's MILGEM (National Ship) I-class Frigate Project, Türkiye has begun work on its sixth, seventh, and eighth domestically built naval vessels, said the head of the country's Defense Industries' Presidency to Anadolu Agency (AA) on Monday.

Ismail Demir said business partnerships had been signed with the Anadolu, Sedef, and Sefine shipyards, along with the Joint Venture Commercial Enterprise of TAIS, which is a consortium of Türkiye's top five leading shipyards, and state-run defense firm STM, for the three I-class frigate projects. He said these enterprises had developed their financial structures together with their project management expertise and qualified workforce, and that they gained knowledge and experience to successfully manage projects and risks in naval ship-building projects.

Demir said the delivery of the three ships was scheduled for within 36 months.

The project will help hasten the delivery time of the three ships and expand knowledge and experience of private sector shipyards in military shipbuilding, he explained.

While most weapons and sensors on earlier Turkish-made ships were supplied from abroad, almost all were designed and produced domestically for the TCG Istanbul, added the Defense Industries' Presidency chief.

"The work to be carried out under the project and the introduction of new indigenous solutions, along with the rate of domesticity in the systems and subsystems on the national ships will increase further," he added.