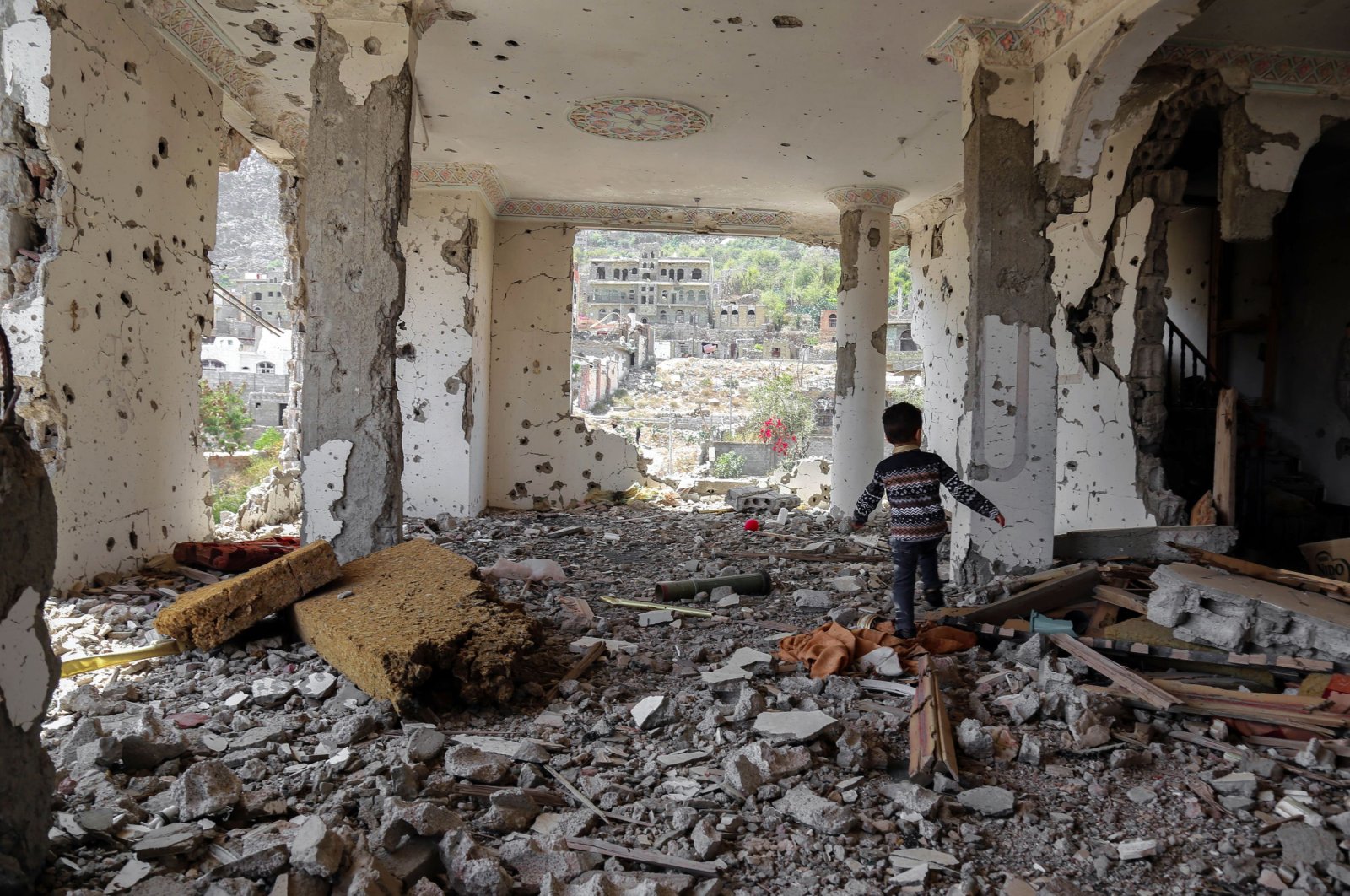 The United Kingdom will resume arms sales to Saudi Arabia despite international concerns that some weapons could be used in the conflict in Yemen, the British government said Tuesday.

International Trade Secretary Liz Truss told parliament that a government assessment suggested "there is not a clear risk that the export of arms and military equipment to Saudi Arabia might be used in the commission of a serious violation of (international humanitarian law)."

"How the foreign secretary can say on one day that the UK will act as a force for good in the world, standing up for human rights, and then on the next, agree to this moral outrage is just unbelievable," Lucas wrote.

She was referring to Foreign Secretary Dominic Raab's announcement on Monday of Britain's first Magnitsky Act-style sanctions against dozens of officials from Russia and Saudi Arabia who are accused of international human rights violations.

"And announcing this decision the very day after 20 Saudi officials were rightly placed on the Foreign Office's Magnitsky sanctions list for their part in the murder of Jamal Khashoggi, a journalist killed in part for criticizing Saudi conduct in the war in Yemen, is at the very least a case of mixed messages, undermining the government's claim to be human rights defenders," Thornberyy said.

Truss said a review suggested that several "incidents which have been assessed to be possible violations" of international humanitarian law were isolated incidents.

She said the government believed "Saudi Arabia has a genuine intent and the capacity to comply with" international humanitarian law.

The decision to resume exports followed a court ruling last year that Britain's licensing of arms sales to Saudi Arabia was unlawful because the government had failed to make a proper assessment of humanitarian risks.

The government suspended arms sales pending a review of humanitarian risks in line with the court ruling.

Andrew Smith of Campaign Against Arms Trade, which had appealed to the court, said Tuesday's decision was "disgraceful and morally bankrupt."

"The Saudi-led bombardment of Yemen has created the world's worst humanitarian crisis, and the government itself admits that U.K.-made arms have played a central role on the bombing," Smith said.

"We will be considering this new decision with our lawyers, and will be exploring all options available to challenge it."

British law precludes the issue of arms export licenses when there is a "clear risk" that weapons could be deployed in "serious violation of international humanitarian law."

Britain supplied 13% of Saudi Arabia's arms imports from 2015 to 2019, with 73% from the United States, the Stockholm International Peace Research Institute (SIPRI) reported in March.

The annual value of British arms exports to the Gulf kingdom was at least $1.4 billion, SIPRI said earlier.