Ukraine to buy another batch of Turkish drones in 2022 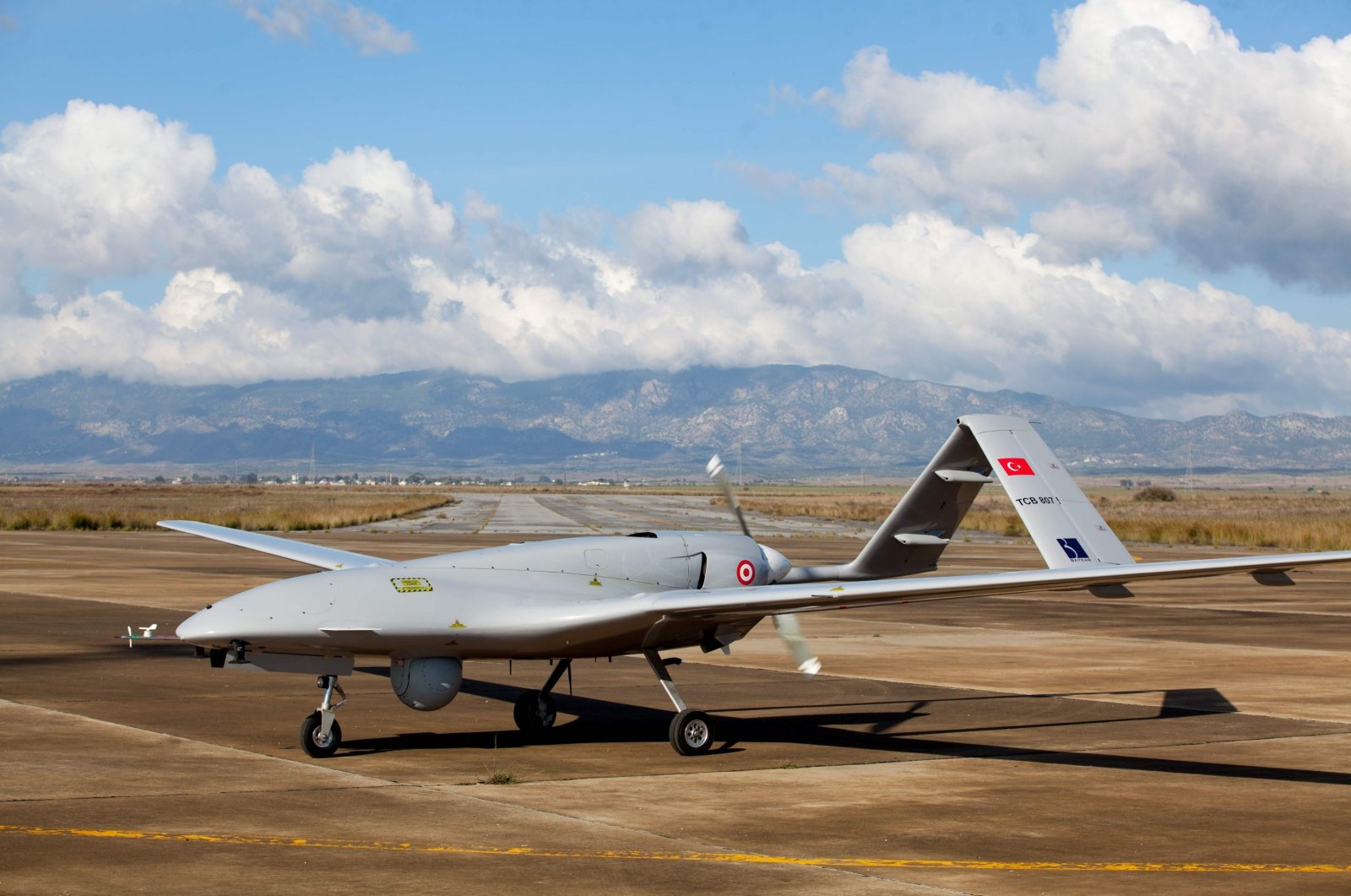 A Bayraktar TB2 drone is pictured at the Geçitkale military air base near Gazimağusa (Famagusta) in the Turkish Republic of Northern Cyprus (TRNC), Dec. 16, 2019. (AFP File Photo)
by Agencies Nov 12, 2021 8:56 pm

The Crimean Platform was established in October 2020 as part of Ukraine's strategy of de-occupation of Crimea.