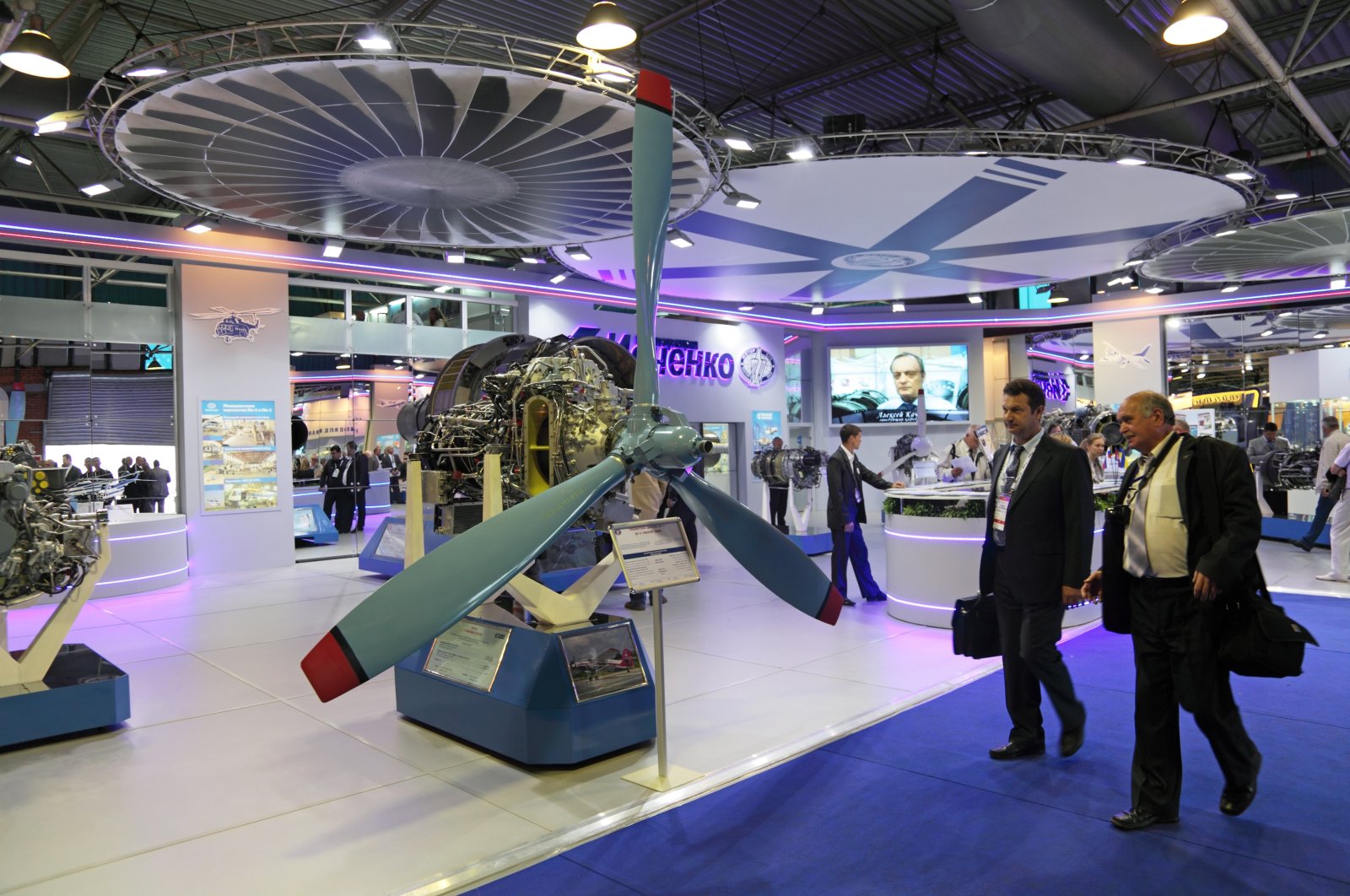 Contracts have been signed between a Ukrainian engine developer, Ivchenko-Progress, and several suppliers for parts of the AI-35 engines that are expected to be used in Turkey's new cruise missile, a local defense site reported Monday.

The engines are expected to power Turkey’s next-generation missile Gezgin.

The several types of engines were designed by the company, which is a part of Ukroboronprom, to be installed in unmanned aerial systems and advanced cruise missiles.

The Defence Express report said that “the engines of this model should be delivered to Turkey, where they are going to be used in the production of new cruise missiles.”

Relevant information was shared by Igor Kravchenko, head of the manufacturing company, in December, it added.

“We make AI-35 for the Turks. This is for a cruise missile. Now we have a contract signed for this engine,” the report cited Ivchenko-Progress director as saying.

According to open sources, the Gezgin cruise missile is expected to be superior to SOM missiles as well as Turkey's first domestically manufactured maritime missile, Atmaca, in terms of warhead and range, and it may be most similar to the U.S.’ Tomahawk.